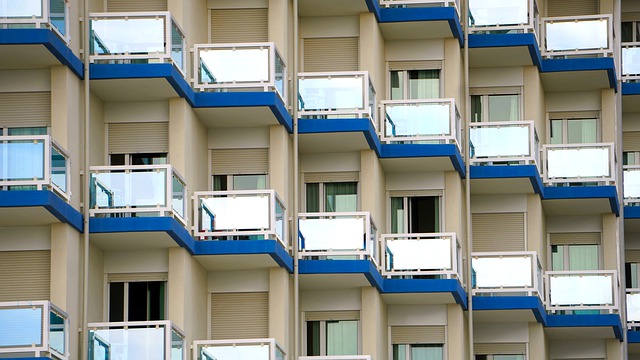 With migrant workers coming in to Thailand’s land borders under a new labor programme, the Royal Thai Government is now seeking quarantine facilities for them.

This was announced on Thursday by Labour Minister Suchart Chomklin, who was in Sa Kaeo to oversee immigration checkpoints and inspect screening measures implemented by these border facilities.

According to Minister Suchart, the move came after Prime Minister Prayut Chan-o-cha aired his concerns about the possibility of acquiring a second wave of COVID-19 infections from these migrant workers, most of whom are coming from neighboring countries in the Mekong Delta.

These arrangements, however, would be temporary as the government is also seeking to discuss with the employers of these migrant workers the need for quarantine facilities.

In addition, Minister Suchart said, his ministry is also looking to the quarantine programme being implemented by the border province of Chanthaburi.

The province’s longan fruit plantations have taken the initiative and established their own quarantine facilities for the workers they are importing from Thailand’s neighbors.

Minister Suchart said that this model could be used for other border provinces in the country, pending discussions with the employers of these incoming migrant workers.

In addition to screening migrant workers for the COVID-19, the ministry also acknowledges the vital role the Border Police plays in the preventing the entry of illegal workers into the Kingdom. Thus, Minister Suchart instructed his provincial labor offices to coordinate with security officers in their specific provinces.

In Ranong Province, port security chief Captain Nat Charatsakun has implemented strict measures that keeps Thai and Myanmar workers at a distance in the ports in an effort to mitigate the risk of an outbreak of the COVID-19.

Capt. Nat said that hundreds of migrant workers from Myanmar use Ranong’s ports as an entry into Thailand, thus the risk of an infected worker bringing COVID-19 in is high in the province.

Migrant workers are part of the 11 groups of numbers that have been allowed permission to enter by the Center for COVID-19 Situation Administration.

Other groups include state diplomats in official business, businessmen and their assistants, specialty workers in industrial facilities, film crews, and members of the premium visa service Thailand Elite.

Thailand’s top medical experts are in opposition to any form of reopening of the border to foreigners, especially for tourism. Experts are urging the government to take the global COVID-19 situation into account before reopening the country to tourism, which they want to delay for at least six months to eighteen months.

However, Prime Minister Prayut said that foreign tourism is “essential” for the country’s survival. The country needs to reopen in order to save millions of jobs and revitalize the ailing economy, which is heavily reliant on foreign tourism.

Minister of Public Health Anutin Charnvirakul assured the public that the Kingdom’s health authorities are adequately prepared in skills and logistics to deal with a potential second wave of infections in the future.