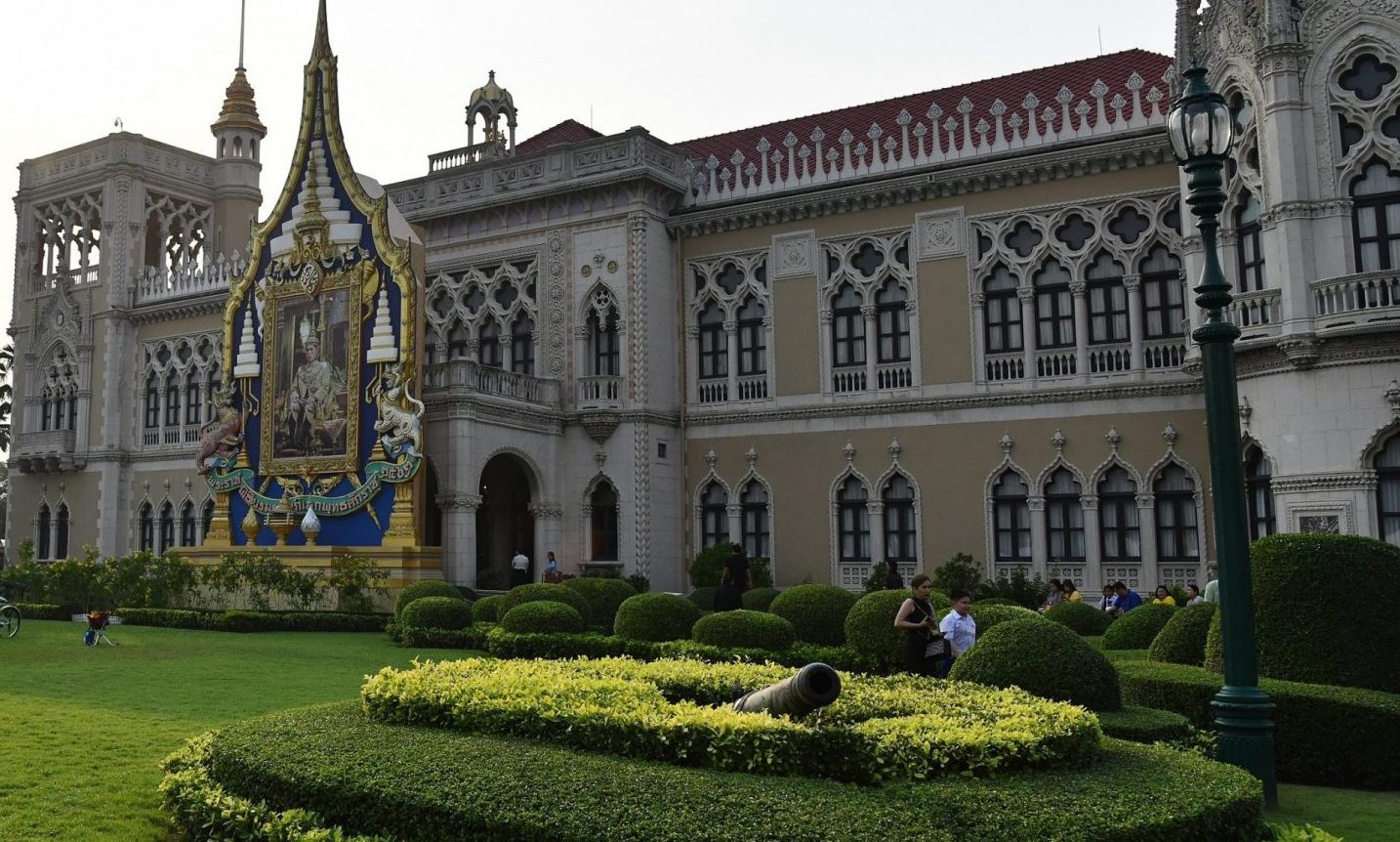 The government is set to borrow up to THB1.5 trillion for fiscal year 2021. These funds will be used for further efforts to address the economic impact of the COVID-19 pandemic, and other related projects.

On Tuesday, the cabinet of Prime Minister Prayut Chan-o-cha met and discussed various issues including fiscal borrowing, the Special Tourist Visa and the visa amnesty for stranded tourists.

Among other things, the Cabinet approved the proposed borrowing of cash totaling THB1.47 trillion. This debt will be accounted for in the Fiscal Year 2021, which begins tomorrow, October 1st.

This is 11% lower than the previously estimated THB1.66 trillion.

THB387.4 billion have been earmarked towards paying off existing debts. The total amount of debt owed by the government is THB1.28 trillion.

This borrowing follows the THB1.9 trillion stimulus package issued by the government and the Bank of Thailand earlier this year. Reports say, however, that the government has only used up one-third of that total amount so far in projects.

It also follows after a call by the Bank of Thailand last week for “more targeted and timely” financial policies from the government. The BOT said that there is a need for such aid in order to help the tourism and trade sectors, both industries expected to contract significantly at the end of this year due to the pandemic.

Economic Radhika Rao of the Singapore-based DBS Group Holdings Ltd. Insisted that there is only a “tail risk” of the government increasing its full-year borrowings.

This is despite the fact that government spending and borrowing are beneath planned thresholds for 2020.

Ms. Rao said that government bonds are enjoying haven flows and “largely stable” yields, spurred on by the country’s success in containing the pandemic within its borders.

In other news, government spokesperson Rachada Dhnadirek said that, in the same meeting, the cabinet approved THB291 billion worth of investments by 44 state-owned businesses. This brings the total investment of state enterprises to THB432 billion.

These investments are expected to stimulate the economy, with the government planning to distribute 95% of the budget towards infrastructure projects.

These include the industrial estate in the Eastern Economic Corridor, and the mass transit project in Phuket.

Expats are reporting that thousands of people are lining up for food donations, mostly from foreigners living in the islands as well as from organizations that are collecting donations nationwide through fundraisers and charity events.

The province is expected to benefit from the Special Tourist Visa program, which will bring in foreign tourists to Thailand for the first time since the pandemic struck early this year.