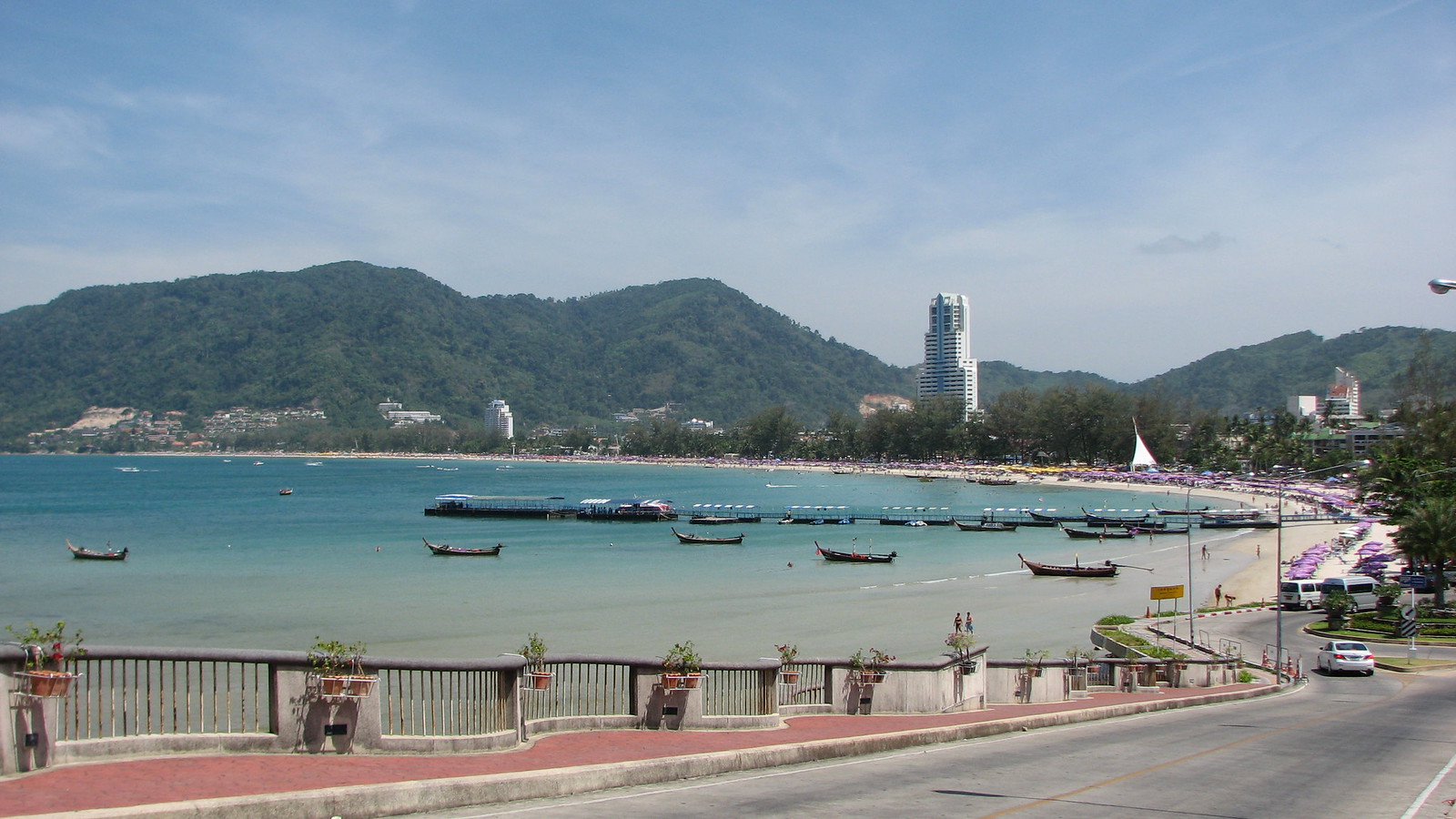 The NESDC will be presenting its recommendations soon, based on proposals by the Phuket provincial government, to the CESA.
Photo By: Some Rights Reserved by reibai

Following the conclusion of the two-day mobile Cabinet meeting which put the Ministers in Koh Samui and Phuket, government agencies in charge of the economy are set to act on the proposals previously submitted by the Phuket provincial government during the council.

National Economic and Social Development Council Secretary-General Danucha Pichayanan said that the advisory team looking at the proposals is looking to finish its study of the documents and submit recommendations to the Center for Economic Situation Administration soon.

The Phuket provincial government had said that it is proposing short-term and long-term plans to the Cabinet during the mobile meeting on November 2-3. These plans are part of its request to be declared as a special administrative area, a status that it said will boost its capability to recover from the economic impact of the COVID-19.

Mr. Danucha agrees, saying that COVID-19 has a significant impact on the island’s tourism sector, on which it is heavily reliant.

“90% of the sector’s annual revenue is generated by foreign tourists,” he said.

Before the pandemic, Mr. Danucha said that as many as 170,000 to 180,000 locals were employed in tourism-related businesses. Now, months after the lockdown imposed in April, there are only 80,000 people still working in the few businesses that survive in the sector, according to data from the Labour Ministry.

The government has already ordered multiple agencies to look at how they can revive tourism in Phuket.

One of these is the Tourism Authority of Thailand, which has been mandated to look at the possible benefits of extending the “We Travel Together” stimulus package to the whole of next year.

The stimulus package was launched in July in order to boost domestic tourism, to replace lost revenues from foreign tourism. It has been revised many times in order to improve its performance, as only a small percentage of the 5 million room nights’ quota has been claimed by Thai travelers.

The package aims to encourage locals to travel by offering a subsidy of up to THB3,000 on hotel and air travel expenses.

The TAT is set to study the possibility of raising the cap on subsidies, from 40% to 50%. Members of the private sector have also recommended the use of tourism coupons on services as well as food, and the addition of car rentals and gas expenses to the subsidies.

On the other hand, the Labour Ministry is to look at the co-payment proposal which will have the government paying up to THB7,500 of the hotel staff salaries. This will help ease the burden on the hotel management and will allow them to maintain liquidity within the next 12 months.

Mr. Danucha clarified that these are measures set for the short-term, and assured the public that they will be implemented nationwide instead of being limited to Phuket.

Long-term measures include the potential 22.4-kilometer bridge spanning the distance between Ban Muang Mai in Thalang to Ban Ko Kaeo in Muang, both districts of Phuket. The NESDC will also study the potential of turning Phuket into a wellness tourism hub, which will cost THB3 billion.