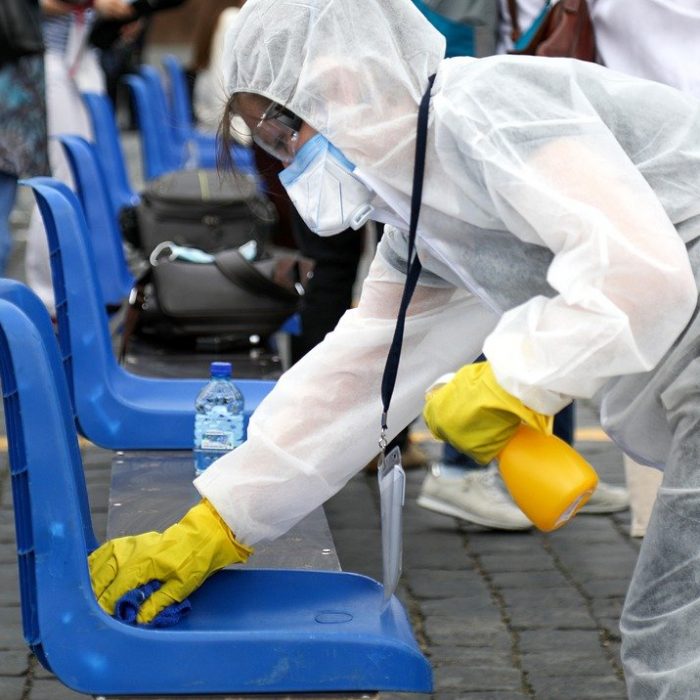 Tourists might serve only 7 days of quarantine if the first two groups result to zero new infections.

The government could reduce the mandatory 14-day quarantine for tourists bearing the Special Tourist Visa if the first few groups that come in do not result to new infections in the Kingdom.

According to Tourism and Sports Minister Phiphat Ratchakitprakarn, if there are no infections recorded by the time first two groups come out of quarantine on October 14 and October 21, the government might reduce the quarantine time to 7 days by November 1.

They might also increase the quota of tourists coming from the initial 300 per week, Minister Phiphat added.

He said that the limit of 300 tourists is certainly not enough to fill up the needs of operators and the entire tourism supply chain. However, the Minister clarified that any future plans will have to take into account the capability of the healthcare industry to provide the necessary testing to ensure public health and safety.

Another plan is to have the tourists tested at the alternate state quarantine facilities instead of queuing in line at the airport. This, Minister Phiphat said, is to prevent tourists from congesting the terminals and increase the risk of infections.

Alternatively, they have asked private hospitals about assigning additional personnel at the airport to augment the virus testing workforce at the hospitals.

Tourists will be subjected to a battery of testing, including strip tests, polymerase chain reaction tests and the ubiquitous nasopharyngeal swab testing.

The Minister also said that, should there be a record of infections in the incoming tourists, the government is going to come up with alternative plans to address the situation. The flow of tourists, he said, will not stop.

As Thailand is heavily reliant on tourism, the ban on international air travel imposed in response to the pandemic has ravaged the entire industry.

As a result of the pandemic, nearly 70% of the tourism-related businesses in the island are without revenues and have been forced to close down. 2% of these businesses have already closed down permanently, data from the government said.

The government has launched several initiatives to boost domestic tourism, but Phuket Governor Narong Woonciew said that, although they help in brining income back, these revenues are not enough to bring Phuket’s economy back to working shape.

The Tourism Council of Thailand has urged the government to provide financial assistance to tourism operators throughout the country to bounce back from the crisis brought about by the pandemic.

This call echoes that made by other tourism operator organizations, like the Association of Thai Travel Agents and the Thai Hotels Association in the past months.

The THA had previously warned that “tens of thousands” of locals in the hospitality industry will lose their jobs if no government assistance materializes, or if foreign tourism remains shut down in the near future.

If the tourism industry can return to a semblance of normalcy, the TCT estimates 60 million tourist arrivals. This, TCT President Chairat Trirattanajarasporn, can contribute to 25% of the GDP by 2023.