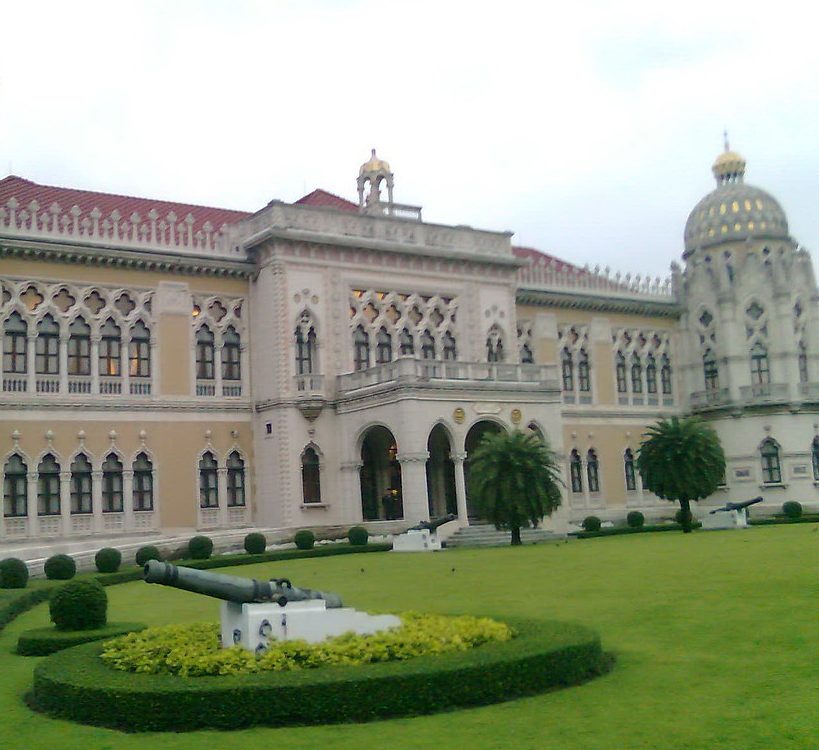 The proceeds will go towards financing stimulus package.
Photo By: Some Rights Reserved byMoss Moo life

The Finance Ministry said that the government will be generating funds to keep up with its financial stimulus packages by selling off THB60 billion worth of government savings bonds.

The sale will proceed next month, a statement issued today by the Finance Ministry said.

The bonds are a component of the government’s economic recovery plan that involves borrowing THB1 trillion to keep the country’s economy afloat despite the far-reaching effects of the COVID-19 pandemic.

The Finance Ministry has announced earlier that it is considering another extension of the “Let’s Go Halves” 50/50 co-payment scheme, following the success of the first two phases. Once the Cabinet approves the extension, the Finance Ministry will announce another round of registrations.

First launched in October, the “Let’s Go Halves” is the government’s effort to encourage its citizens to spend money on essential goods and items. The scheme lets them enjoy a 50% discount from participating sellers and retail outlets. Sellers, on the other hand, gets to earn from the 50% subsidy from the government covering the other half of the items’ costs.

Fiscal Policy Office acting director-general Kulaya Tantitemit said that the stimulus package has so far circulated a total of THB70 billion into the economy. This cumulative figure covers the period from October 1 to January 21.

51% of the figure is contributed by the registered participants themselves, while stores contributed only 49%.

Registered participants must use their rights 14 days after the registration, or else they will forfeit their rights to up to THB3,500 in government subsidies for goods and items.

Another stimulus package to be financed is the “We Travel Together” domestic travel subsidy program, which was extended in December last year because of the second outbreak that erupted in the middle of last month in Samut Sakhon.

“We have recently added 1 million more hotel room bookings into the Travel Together program, but we’re confident there won’t actually be any traveling during this time,” he said.

The We Travel Together subsidies allow locals to enjoy 40% rebates for booking hotel accommodation and airline tickets. Data say that 5 million of the 6 million room nights that the government budgeted for have been booked already, mostly by locals from the capital, Bangkok.

Despite the setback of the outbreak, Minister Phiphat said that they are mulling another extension beyond April 30, which is the expiry date of the current phase of the program.

The subsidy program takes THB20 billion from the government’s budget, and so far only THB7.63 billion of that budget has been used by registrants.

The subsidy program is considered as a “lifeline” for the tourism industry, Thailand’s biggest source of revenues that has been negatively impacted by the COVID-19 pandemic.