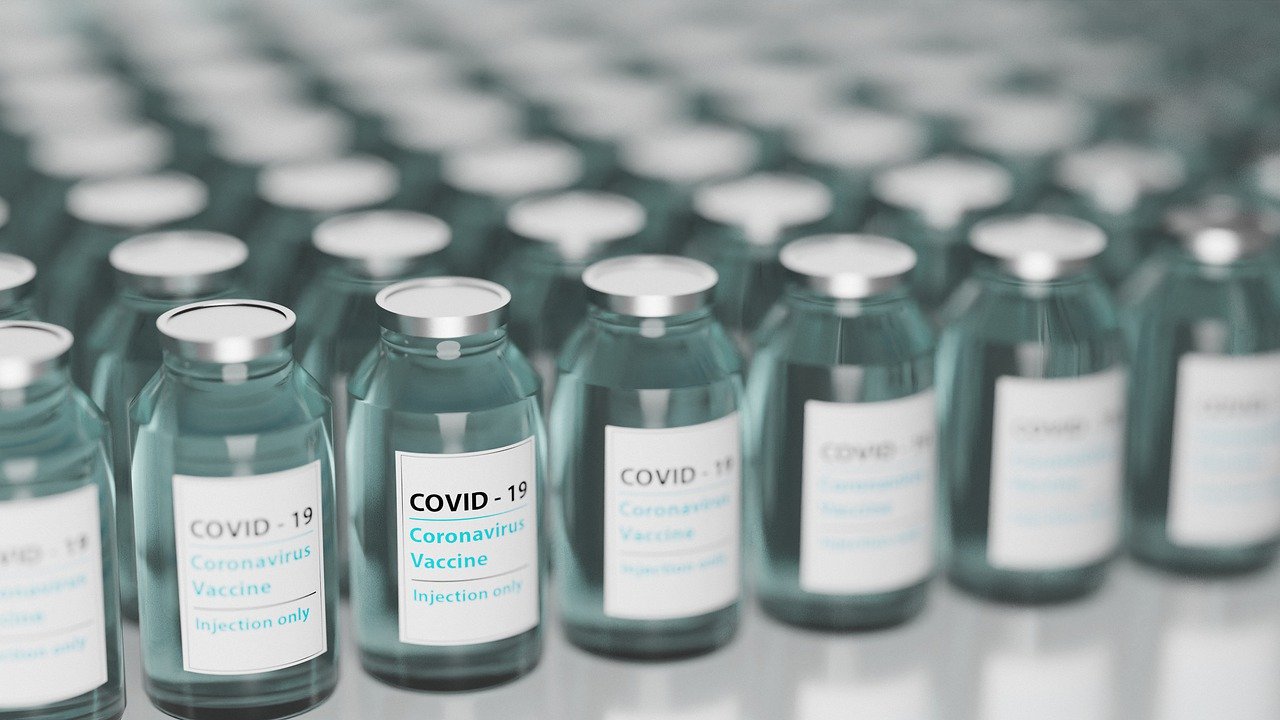 The agreement comes into effect once the Sinovac vaccines arrive on Wednesday.

Anticipating the arrival of COVID-19 vaccines by next week, the Government Pharmaceutical Organization has signed a deal with the logistics firm DKSH to organize the logistics aspect of the government’s immunization roll out.

DKSH is one of Thailand’s largest distribution and logistics firms. It specializes on packing and shipping medical products. It will be in charge of providing storage, repackaging and distributing the Sinovac COVID-19 that will be arriving from China.

2 million doses is expected to be delivered to Thailand from the Chinese firm. The first batch, consisting of 200,000 doses, will arrive by Wednesday next week.

A further 800,000 doses will follow in March, while a million more will be arriving in April.

As previously reported, each recipient will need two doses of the COVID-19 vaccine. The second dose will follow two weeks after the first dose is administered.

GPO Managing Director Withoon Danwiboon said that they will take a week to ensure the quality of the vaccines, and then distribution will commence. The quality assurance process will be undertaken by the Department of Medical Science, after which the GPO will provide DKSH a list of destinations for the vaccines.

Mr. Withoon assured residents in remote areas that they will receive the vaccine.

“All deliveries will be made, even if they are in remote areas,” he said.

He also revealed that DKSH had offered to make deliveries for free for the two million doses that will be arriving in the next three months.

DKSH will store the first 200,000 doses in its Bang Na district warehouse in Bangkok.

When the vaccines arrive via Suvarnabhumi Airport, they will be processed by an inter-agency team consisting of officials from Customs, the Food and Drug Administration and the GPO. The teams will be working together to facilitate the speedy clearance of the vaccine shipments so that DKSH can then transport the vaccines to the target warehouse.

The GPO said that they expect to clock 30 minutes only for the clearance event for the vaccines.

To ensure safety and efficacy, the Sinovac vaccines will be stored at temperatures of at least 2 degrees and up to 8 degrees Celsius.

According to earlier reports, the Ministry of Public Health is aiming to vaccinate five million people a month, which means 2 million doses per month. Dr. Sophon Mekthon, who has been placed in charge of the vaccination program, said that this will be an “unprecedented challenge” for the Ministry.

AstraZeneca was due to send in the initial batch of doses to start the government’s immunization program, but measures passed by the European Union had blocked the imports of vaccines from the company’s Italian manufacturing facilities.

AstraZeneca and Siam Bioscience had earlier entered into a transfer of technology agreement that will allow Thailand to locally produce the vaccines, an undertaking which will begin in June.