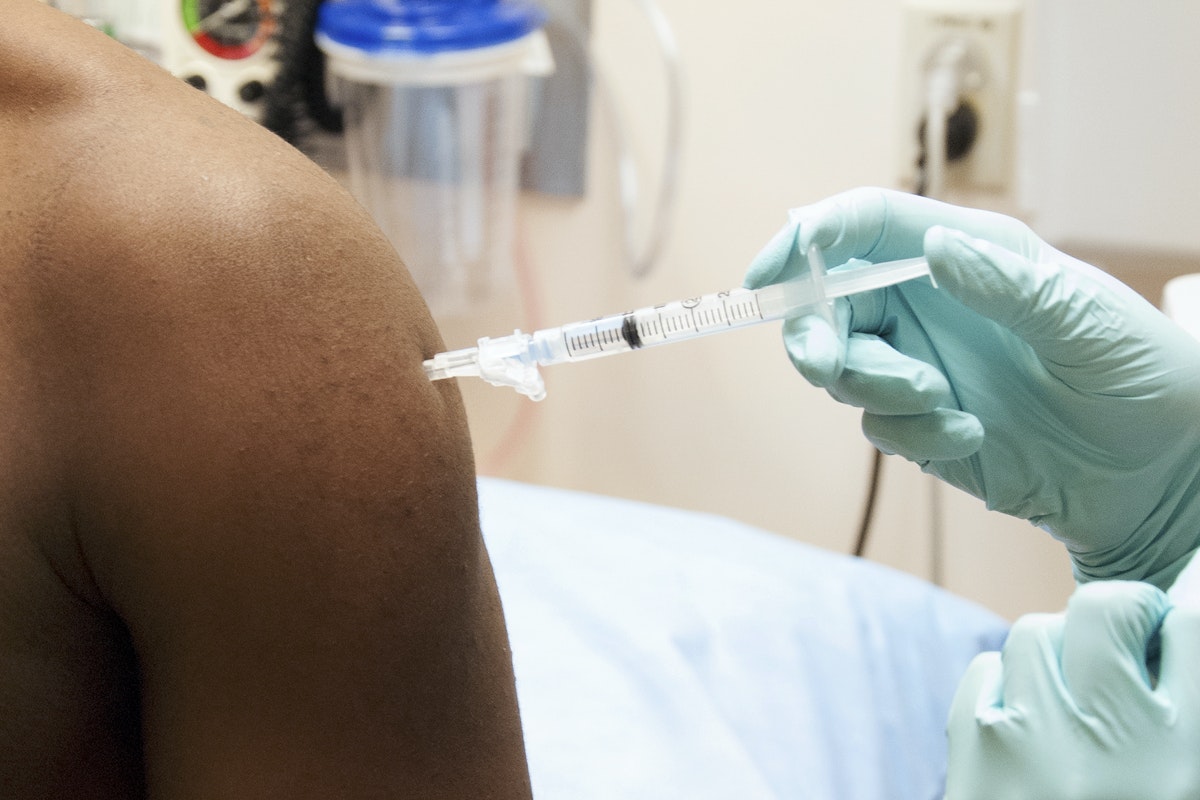 The illness had existed since birth, health officials say.

Health officials denied reports that a recent death involving a recipient of the COVID-19 vaccine was not linked to the inoculation. Instead, they said that the man had succumbed to complications of a chronic illness or underlying condition.

According to Dr. Tawee Chotpitayasunondh, who represents the National Communicable Disease Committee, the latest fatality was afflicted with a chronic condition that resulted to an aortic aneurysm, which led to his death.

He had been operated on in the last week of January, and had recovered for 40 days in the hospital. He was subsequently released, after which he was reported as living normally with no side effects from the surgery.

Although he knew that he was at high risk for COVID-19 infection, he still lined up for vaccination on March 3. For up to 3 days after being vaccinated, the man had reported no adverse effects from the jab. It was only on the 8th day following his inoculation that he started complaining of dizziness and congestion in the chest area.

The man lost consciousness and was immediately rushed to the hospital. However, his condition continued to become worse until the 13th day, when he was pronounced death.

Dr. Tawee said that the man was already at risk for aneurysm, because it was a pre-existing condition. Thus, the complications were not related to the vaccine that he received just days before he suffered the symptoms that led to his passing.

“It was like a time bomb buried in the body,” the doctor said.
Media had earlier reported on the case on Friday. Dr. Sophon Iamsirithaworn, Department of Disease Control Deputy Director-General, said that one of the people who were given COVID-19 vaccines experienced an aortic aneurysm 10 days after inoculation and died thereafter.

Dr. Sophon described the illness as existing since the man’s birth, and had required repeated treatment to place under control.

Vaccinations continue throughout the country as part of the Kingdom’s first phase of inoculations targeting priority groups.

In relation to this, eight tourism-related associations are calling on the government to commit to a reopening date of July instead of October this year. They are also urging the government to present a more concrete vaccination plan that will move towards that goal.

To achieve this, the groups are requesting the Ministry of Tourism and Sports to forward proposals for increased vaccine allocations to Phuket and Koh Samui so they can vaccinate 70% of the islands’ population by June 30.

According to the Thai Hotels Association, the industry may experience more contractions if they are made to wait until October before they can start marketing to foreign tourists.

Ms. Marisa urged the government to allow the private sector to procure more vaccines and make the vaccinations of 1 million hotel and airline workers possible by June.