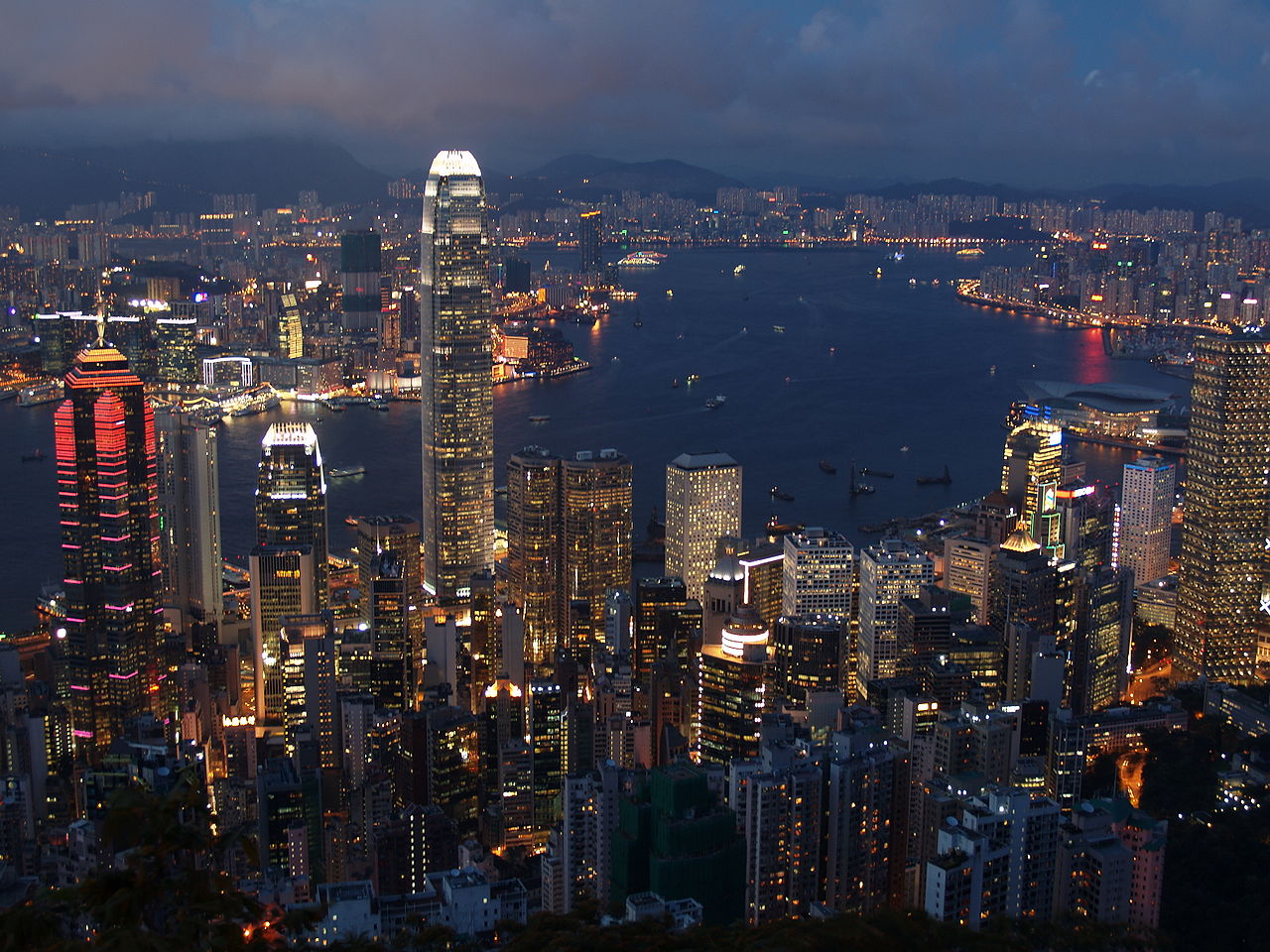 After recovering from the onset of a “third wave” of infections, the Special Administration Region of Hong Kong in China is now resuming negotiations with Thailand and Japan on the formation of special “travel bubbles” that can be mutually beneficial to each country’s tourism sectors.

Speaking as a resource person during a webinar hosted by the Hong Kong Productivity Council, the SAR’s head of commerce, Edward Yau, revealed that Hong Kong is in the advanced stages of negotiation with Japan and Thailand for the travel bubbles.

However, Mr. Yau gave no definite timeline for the realization of the bubbles, stating that all countries are actively monitoring the global COVID-19 situation.

He also said that besides Thailand and Japan, the SAR is also discussing similar terms with 10 other countries around the world.

Thailand, on the other hand, is starting ease restrictions in an effort to gradually reopen the country to foreign tourism, on which its economy is heavily reliant.

This is the first part of the “Safe and Sealed” plan that was approved by the government based on suggestions from the private sector. The plan will bring tourists to Phuket, where they will spend 14 days on quarantine inside alternate state quarantine hotels before they will be allowed to roam around the province.

Tourism Authority of Thailand Governor Yuthasak Supasorn indicated that other provinces could be reopened as well depending on the outcome of this project, dubbed as “The Phuket Model.”

Tourism and Sports Minister Phiphat Ratchakitprakarn is proposing “joint sealed zones” in which beachfront hotels located next to each other can create one single quarantine area. This is to allow tourists to unwind and enjoy the beach even while on quarantine.

In addition, the newly elected President of the Thai Hotels Association Marisa Sukosol Nunbhakdi also put forth the plan for “villa quarantine,” in which tourists quarantined in hotels and villas can access the establishment’s spas and wellness treatment services.

The Safe and Sealed plan and the planned reopening of Phuket has been met with opposition from Thailand’s top doctors, who are calling on the government to postpone any tourism revival for at least six months and, at most, eighteen months.

However, the government assures the public that it is ready for a theoretical second wave of outbreaks. Last week, it initiated an online emergency response training for representatives of each of the provinces in Thailand.

The aim of the training was to prepare each of the provinces to respond to a potential second wave of infections, with a special focus on localized lockdowns, aggressive contact tracing and swab testing.

Thailand’s economy is expected to contract by roughly 7-8% by the end of the year as a result of the COVID-19 pandemic. However, the new Finance Minister Predee Daochai is confident that the economy will bounce back as early as the first quarter after restrictions are gradually eased.