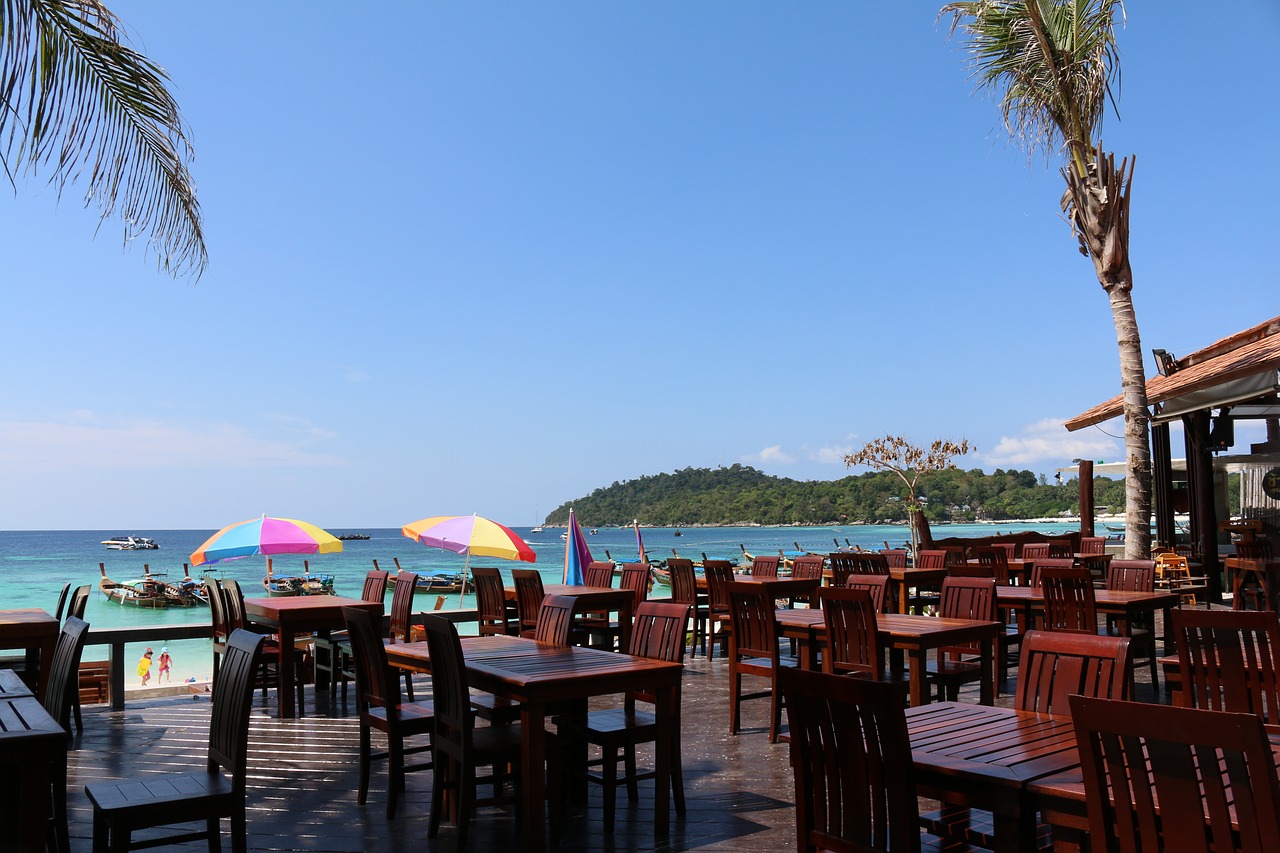 The Bank of Thailand may decide not to extend the debt moratorium measures that it extended to hospitality businesses in October 2020, but these enterprises need not worry. That’s because the Siam Commercial Bank will continue its own debt holiday program if the BoT makes that decision.

Following its decision to suspend its general debt moratorium measure extended to all businesses affected by the pandemic, the Bank of Thailand introduced a new debt holiday for a smaller group of businesses.

Starting October 2020, small and medium-sized enterprises with a credit line that is less than THB100 million can apply for a debt moratorium or a restructuring of their existing obligations.

The second round of measures are due to end on June 30, which is slightly more than 3 months away.

As early as now, the Siam Commercial Bank has expressed its willingness to extend the debt repayment extension to commercial borrowers whose capability to reply continues to be affected by the pandemic. These include hospitality businesses, whose industry has been significantly impacted by the worldwide lockdown measures imposed as a result of the pandemic.

Debt extensions can be offered to each commercial debtor on a case-to-case basis, SCB President Sarut Ruttanaporn said in an interview.

SCB is Thailand’s fourth largest commercial lender. It currently has the largest amount of outstanding hospitality loans, holding around THB80 billion out of its total loans portfolio of THB2.25 trillion. According to the bank’s data, 90% of these loans are currently non-performing as its borrowers have applied for the debt relief measures offered after October 2020.

Because debt extensions were given to commercial borrowers on a case-to-case basis, each individual loan’s moratorium has been implemented in different ways. One such measure is to delay collection of both interest and principal amounts.

Mr. Sarut explained that the bank is confident of the hotel borrowers’ capability to pay and is not worried about asset quality in this context. These borrowers were able to service their debts and were in good standing with the bank before the onset of the pandemic.

“[M]ost of them are expected to return to normal business operations when the government reopens the country to foreign tourist arrivals,” said Mr Sarut.

The SCB president also explained that most of the hotel borrowers that now owe the bank money are long-time customers and have consistently reported stable performance in business. Most of these borrowers only stumbled because of the pandemic.

Mr. Sarut added that the bank is waiting for the government to issue clearer statements on the asset warehousing program.

The program will allow in principle to ask for debt suspension and secure non-performing debts temporarily with property assets as collateral. With the assets frozen and held by their creditors, businesses can then either secure a lease that will give them access to the assets and continue business, or allow the creditors to manage the assets so they will gain value.