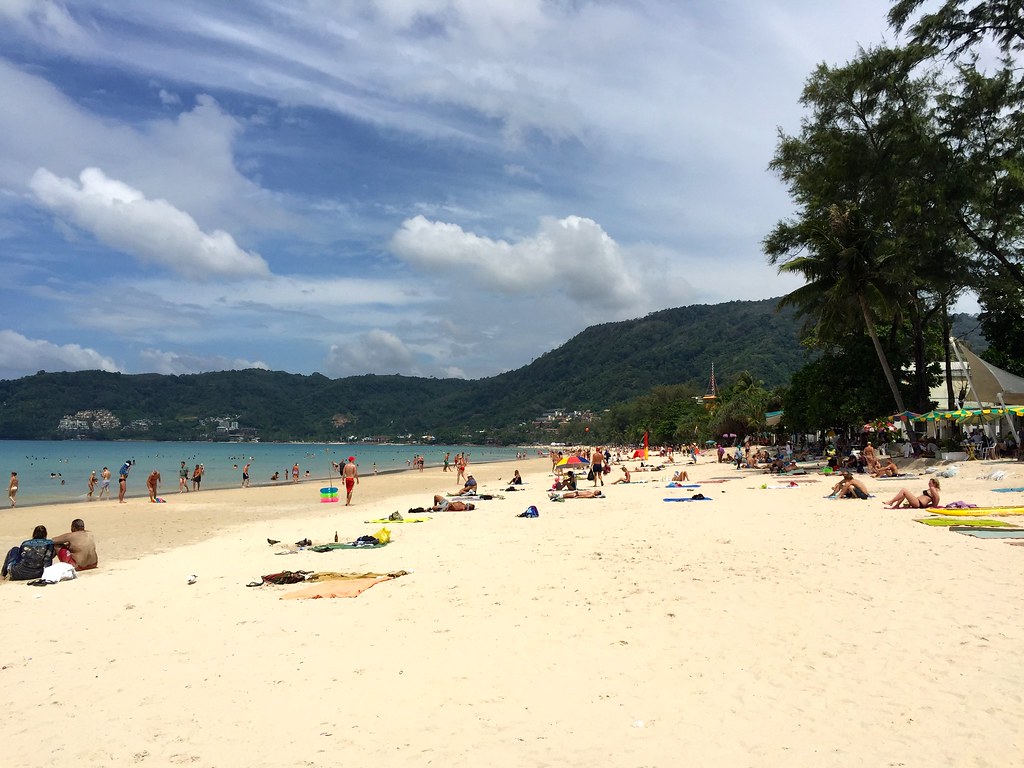 They don’t expect a rise in demand until after international flights fully resume.
Photo By: Some Rights Reserved by LAXFlyer

Hotel operators are not yet seeing the light at the end of the tunnel, even though the government has a partial reopening plan set to commence in July this year.

Despite this negative outlook, hoteliers are still gearing up for the start of the sandbox tourism model that starts in Phuket in July. According to Pimalai Resort and Spa’s financial controller, Charintip Tiyaphorn, they are now starting to market their services but they are not seeing a serious spike in tourist demand in the few months following the commencement of the sandbox project.

Operators are only expecting a rise in demand once international flights to Phuket fully resume in other countries.

For now, Ms. Charintip said that his hotel is now reaching out to travel agents abroad that have already found tourists who want to travel to Thailand. They are now arranging details like chartered flights from their country of origin.

He also said that his establishment has decided to be more niche-oriented in its approach to tourism. One of their target markets is the wedding industry. Couples who are about to wed typically book their accommodation at least one year before the event date. Advance booking also comes with deposits, which allow hotels to earn some revenues.

Even in that niche, however, demand remains low. Ms. Charintip said that there are only 3-4 weddings that have booked in advance their accommodation. These couples are coming from Europe, and are just waiting for Thailand to reopen.

Pimalai Resort and Spa used to earn THB1-2 million for each couple and companion groups. Before the pandemic, there were 20-30 couples a year that held their weddings in the hotel.

Ms. Charintip urged the government to extend the Rao Tiew Duay Kan or the “We Travel Together” domestic tourism subsidy scheme. If possible, the scheme should continue through the entire year especially during the low season in the third quarter.

She said that the Pimalai had earned revenues of THB30 million during the second phase of the subsidy programme alone.

However, the second wave that started in Samut Sakhon last December had detrimental effects to the hotel’s business from January onwards. She said that the hotel saw a drop of 7% in its occupancy rate, which she pointed out is “the lowest performance since the hotel has operated.”

To cushion itself against the effects of the second wave and the ongoing rise of cases centered on Bangkok, Ms. Charintip said that the hotel is looking to borrow money through soft loans in order to keep their employees paid.

She said that the government must find a balance between economic recovery and health crisis management.

The Center for COVID-19 Situation Administration has reported 965 new cases within the past 24 hours. Only nine cases were brought in by arrivals from abroad, with the remaining 956 cases locally transmitted.

Dr. Opas Karnkawinpong said that the Department of Disease Control are closely monitoring these two provinces, where cases are linked to clusters related to nightlife venues.