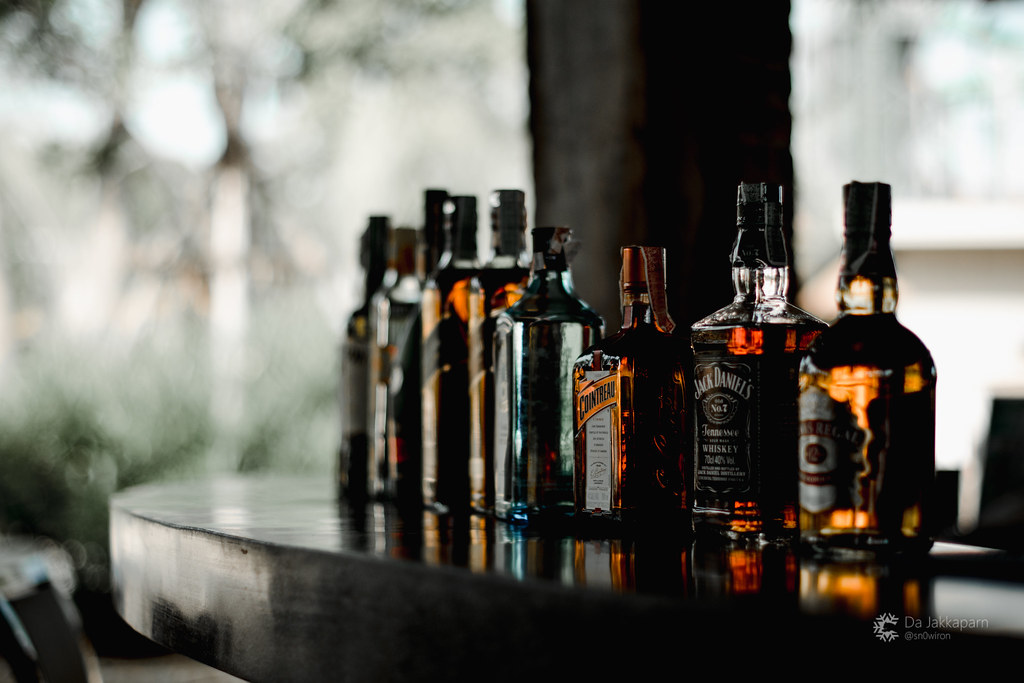 The Thai Hotels Association says serving food and beverage is a source of revenues for its members in this crisis
Photo By: Some Rights Reserved bysn0wiron

A group of hotel operators are calling on the Center for COVID-19 Situation Administration to lift the ban that it imposed on alcohol and allow hotels to serve their guests.

According to the Thai Hotels Association, the liquor ban is worsening the already declining revenues caused by the pandemic by cutting off another source of income for its members.

Due to diminished demand for hotel rooms, hotels have been experiencing a major decline in bookings. This worsened with the second outbreak centered on the province of Samut Sakhon in the middle of December last year.

THA President Marisa Nunbhakdi pointed out that some of their members have offered to serve beverages and food to non-guests and this has generated a steady source of income for the establishments.

In other words, she said, these hotels survived by dabbing into the food and beverage market.

In Bangkok, hotels earned 40 to 50 percent of their revenues from F&B. These include income from events like banquets, company meetings and celebrations.

She added that special events like Valentine’s Day and Chinese New Year, among others, bring extra income to hotels and in-house restaurants. These are events in which hotels are normally fully booked, she said.

Mrs. Marisa said that a huge portion of their income sources are not people who have reserved accommodation in the hotel. Rather, some people who come in to experience the food in an-house restaurant give hotels a significant amount of revenue, especially during this pandemic.

“Allowing hotels to serve alcohol can increase revenue during this critical period,” she said, adding that hotels that are members of their associations have taken measures to avoid the risk of exposure as mandated by the Center for COVID-19 Situation Administration.

The CCSA had last week retained the liquor ban on restaurants as well as hotels, in an effort to prevent people from congregating in events and spreading the virus.

However, reports have surfaced of large private parties that can otherwise spread the virus to attendees and increase the risk of another outbreak.

Mrs. Nunbhakdi insisted that providing hotels and in-house restaurants with a reprieve from the liquor ban is “essential.” Without these sources of revenues, hotels will not be able to retain employees as the government requires.

Several hotels have already laid off a number of employees, and Ms. Marisa said that some of these people have been received any financial aid from the government. These people are still struggling to find new jobs.

“Many hotel employees were laid off earlier this year with the impact of the new outbreak. Yet they were excluded from government assistance because their taxable income for the 2019 filing exceeded the criteria,” said Mrs Marisa.

The current scheme, the Rao Chana financial relief package, only grants financial aid to workers who have more than THB25,000 per month or THB300,000 as of the 2019 filing, and has at most THB500,000 in bank deposits.