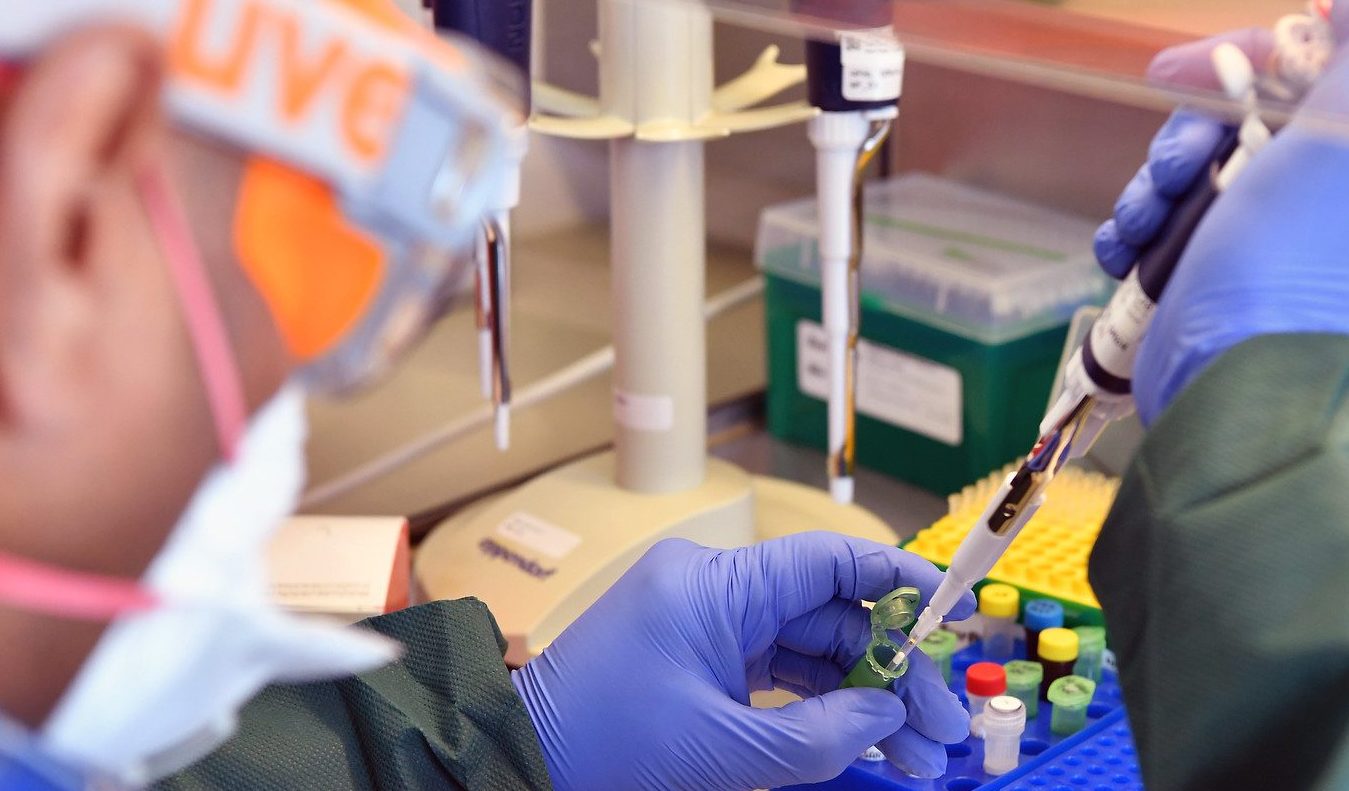 The IATA wants to make mandatory testing before departure the criteria for an individual traveler’s fitness and safety for travel.
Photo By: Some rights reserved by IAEA Imagebank

Citing a global slump in air travel and tourism, the International Air Transportation Association is proposing that the 14-day quarantine mandated by many countries worldwide be removed.

Instead, the IATA is instead suggesting that a COVID-19 test administered before departure be used as an indication of the person’s fitness to travel and overall health.

The international body is making these proposals after it came to the determination that international travel is down by 92% at the end of this year as a direct result of the COVID-19 and the travel bans imposed by numerous countries around the world.

According to the IATA, the 14-day mandatory quarantine being implemented by countries that are slowly reopening to international tourism is expensive on the part of the tourists, and extends their travel unnecessarily.

Defending the body’s proposal, IATA’s Director General and CEO Alexandre de Juniac explains that COVID-19 testing currently is cheaper and more accurate, and could get results out faster at this stage than was previously possible.

Thus, a COVID-19 test is more practical, de Juanic explained, and could help kick start the global economy, which has been significantly impacted by the progress of the pandemic.

De Juniac added that the timely and systematic testing prior to departure, and not mandatory quarantine, will boost every individual government’s confidence in reopening their borders and will eliminate the constant revision of set rules and regulations.

In addition, testing will restore “freedom of mobility” and will make them more confident in traveling. More importantly, the IATA head added, will bring back jobs for millions of people rendered jobless by the pandemic.

Also, De Juniac added, the removal of the currently mandatory quarantine models will make travelling more attractive for nationals of countries like the United States and Canada, as well as the UK. With accurate and timely testing in place, these travels would rest assured of their safety as well.

According to the IATA, majority of travelers responding to its poll said that quarantine is unnecessary if a person tests negative upon arrival.

The Tourism Authority of Thailand London office also conducted its own poll measuring respondents’ willingness to travel back to the Kingdom after borders are reopened.

Thailand’s stipulations under the Special Tourist Visa currently require travelers to undergo a 14-day quarantine, and two COVID-19 testing while the process is ongoing. The government also proposed last week that interested travelers undergo another 14-day quarantine at their home nations before leaving for Thailand.

The Special Tourist Visa program is set to start by October 1. TAT Governor Yuthasak Supasorn said that the government will be limiting tourists arrivals to 300 per day, and that these tourists will come from countries considered as low-risk.

According to the IATA, more than 5000 businesses related to travel and tourism reportedly back the proposal.