IEAT To Push Through with Chon Buri Plans 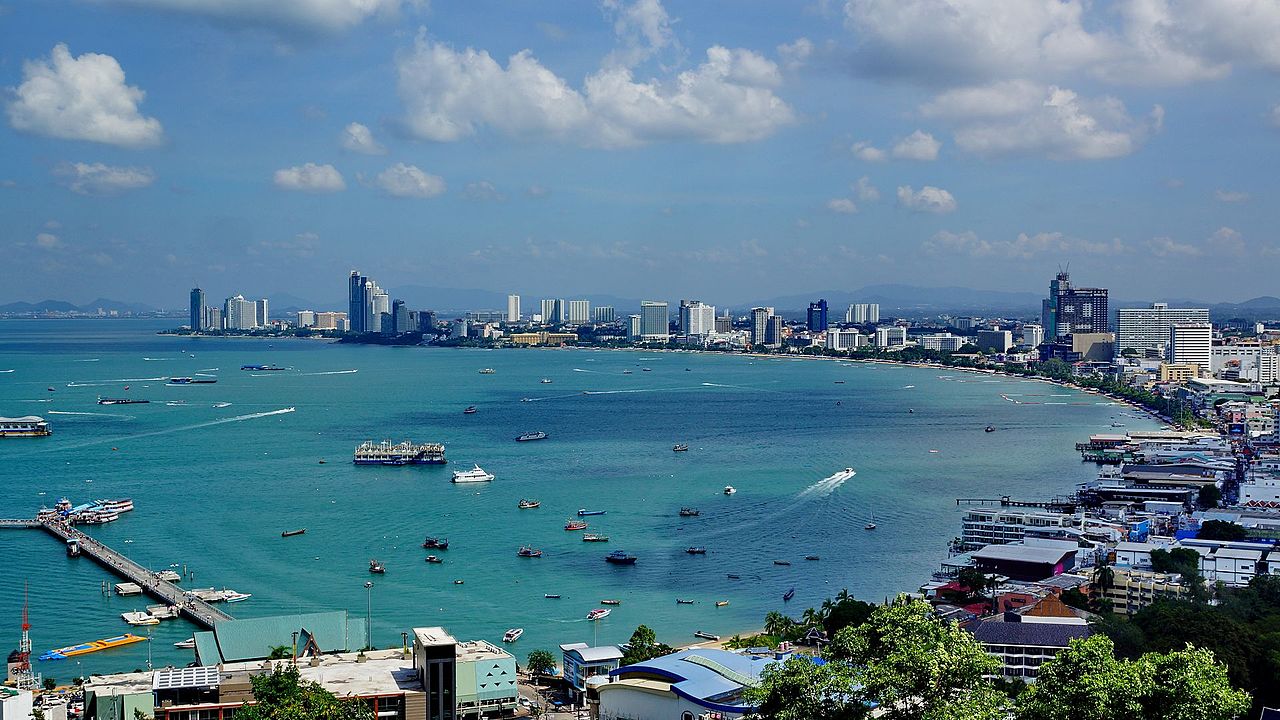 The Industrial Estate Authority of Thailand will continue with its plan to develop an industrial area in the province of Chon Buri, which has been named as one of the “red” or “Maximum control zone” by the government in battling the current outbreak.

The new outbreak, which took root from the province of Samut Sakhon, has rapidly spread to more than 50 provinces in a span of just 30 days. Chon Buri is one of those cases that report a high number of cases daily, which means that it is also subject to the restrictions described in a new entry in the Royal Gazette over the weekend.

This means closures for a number of businesses as infections continue to be found especially in factories where migrant workers are employed, among other effects. In other words, the outbreak is starting to have a subsequent impact on the Thai industries and businesses like it did in the first lockdown last year.

IEAT governor Somchint Pilouk said that the pandemic continues to deal a serious blow to businesses, and is sapping much-needed investor confidence in the country.

Despite that, Ms. Somchint said that the IEAT will continue with its plans to develop an industrial estate in Chon Buri as part of its projects for the Eastern Economic Corridor, which covers the provinces of Chachoengsao, Rayong and Chon Buri.

The IEAT governor said that they are optimistic with the government’s capability to contain the new outbreak and keep it from spreading from the red zone provinces. She added that the economic relief packages and the future availability of vaccines could also help greatly in dealing with the coronavirus.

The IEAT had recently inked a memorandum of understanding with the Rojana Industrial Park PLC. The deal is for the joint development of the planned Rojana Nongyai Industrial Estate. The Industrial Estate will cover an area of 1,987 rai in the Nong Yai and Ban Bung districts of Chon Buri.

Total investment for the project is estimated to be at THB4.12 billion.

45.7% of the project’s total budget is earmarked for the purchase of land for the Industrial Estate. This is equal to THB1.88 billion. The remaining THB2.24 billion will go towards the development of the infrastructure needed to make the industrial estate a reality.

According to the IEAT, they are expecting units in the Rojana Nongyai Industrial Estate to be sold out to investors within just three years. They are also expecting some units to be leased out to factories within just five years as well.

Once finished, Ms. Somchint said that the Industrial Estate will create 15,014 new jobs for both Thais and migrant workers. The Estate will also generate an expected THB60 billion in investment.

Tourism and Sports Minister Phiphat Ratchakitprakarn said that he expects local transmission to be contained by next month, two months after the start of the outbreak in December.

He expressed confidence in the healthcare workers’ knowledge and expertise in dealing with the virus after the successful containment of the COVID-19 the first time around last year.