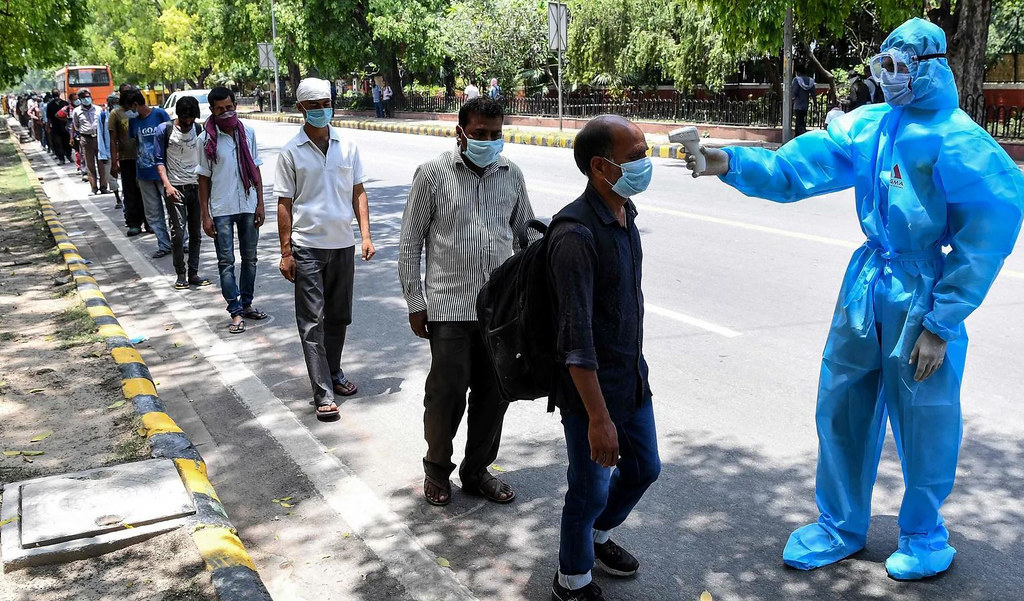 The program rolls out amidst widespread skepticism and concerns on infrastructure and safety.
Photo By: Some Rights Reserved byGwydion M. Williams

The Indian government has begun the Herculean task of distributing the COVID-19 vaccines to its large population. The vaccination program has commenced despite skepticism in the Indian public as well as concerns about the safety and portability of the vaccines.

India’s vaccination program aims to inoculate an estimated 300 million people. Experts have pointed out that this section of the Indian population rivals the population of almost the entire United States.

The Indian government hopes to complete the roll out within the first seven months of this year. More than 100,000 health workers scattered across 700 districts have received comprehensive training on vaccination including dry runs to test logistics and processes.

India is known for its scorching summer heat, which sets in by the middle of the vaccine roll-out.

To oversee the massive program, the Indian government plans to deploy an app called CoWIN. However, experts are expressing concern on security issues because of the existence of counterfeit versions of the app.

IT infrastructure is also a concern, as experienced during a dry run in Bangalore. Issues with the network provider forced workers at the health center to activate a cellphone hotspot to connect to the Internet.

Authorities need to keep a close eye on the vaccines as there is a huge black market in India for medicines. With a program of this scale, a centralized database is necessary to account for each dose of the vaccine. A stable Internet infrastructure and a reliable mobile app are necessary to address these concerns.

Public skepticism is directed towards the approval for emergency use of Bharat Biotech’s Covaxin for the immunization program. The vaccine had skipped phase three human trials and had reportedly sustained a casualty among the volunteers.

India will also produce its own version of the AstraZeneca/Oxford University vaccine, which it calls Covishield. Covishield will be locally produced by the Serum Institute.

Recently, 18,000 people were polled about their sense of urgency for the COVID-19 vaccine. The survey found that 69% of this sample group don’t feel the need to be vaccinated in the near future against the COVID-19.

India is prioritizing people with higher risk of infections as well as people who are aged 50 and above for the immunization program.

However, Dr. Satyajit Rath of the National Institute of Immunology pointed out that child vaccinations are smaller in scale compared to vaccinating a huge segment of the population against COVID-19.