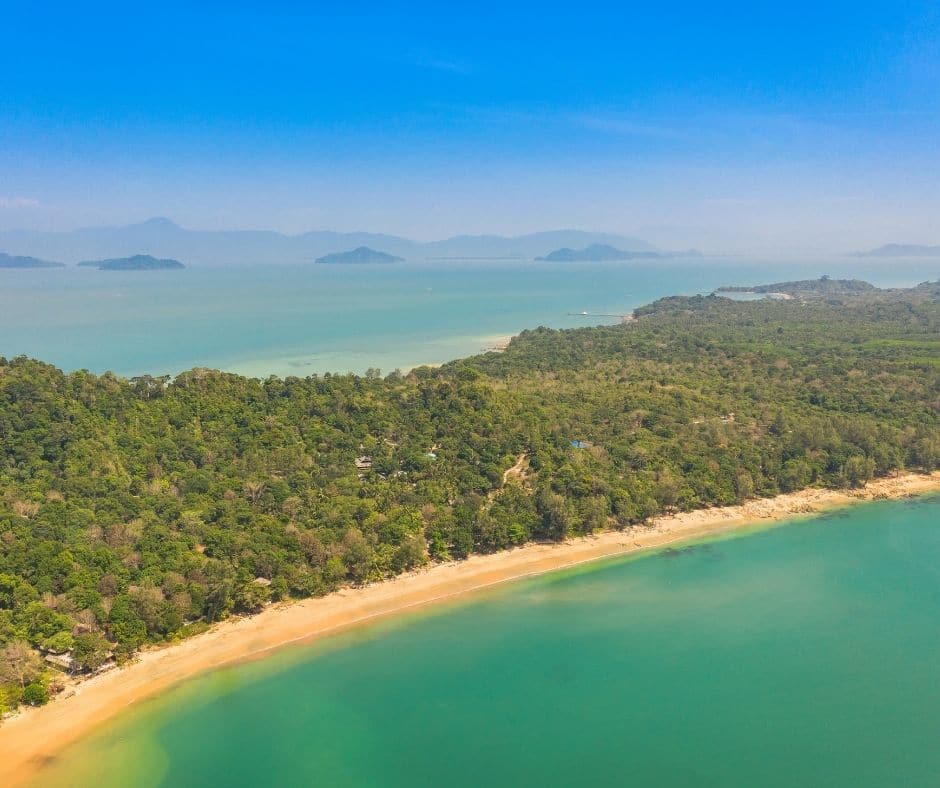 Jurin Laksanawisit, Deputy Prime Minister and Minister of Commerce told reports that he would submit the “Koh Phayam Connect” tourist campaign proposal to the CCSA or Centre for Covid-19 Situation Administration.

The proposal, he added, will contribute to the province’s economic improvement.

Mr. Laksanawisit got the proposal for the idea on September 12 during a meeting with tourist industry representatives and Ranong’s provincial officials. It was presented by Udomporn Putthamrong, chairperson of YEC or Young Entrepreneurs Chamber of Commerce in Ranong.

Koh Phayam, which is situated close to the Myanmar border, is well-known among visitors for its beautiful, white-sand beaches and cashews.

Mr. Laksanawisit said that he was requested to submit the concept to the CCSA because the island’s business owners want to capitalize on the island’s proximity to Phuket and Koh Samui in Surat Thani – both of which have reopened to international visitors.

“After seven days in Phuket, visitors may continue their trip to Koh Samui, Krabi, and Phangnga. They will also have access to Koh Phayam under this approach” he added.

If the proposal is approved by the CCSA, tourists who want to go to Koh Phayam will be able to do so after presenting a negative COVID-19 test result upon arrival on Koh Phayam.

Ms. Udomporn mentioned that the model was developed with assistance from professionals engaged directly with the Covid-19 guidelines in order to reassure visitors about the island’s safety.

Residents, she added, supported the notion of reopening Koh Phayam but wanted a field hospital to be established first.