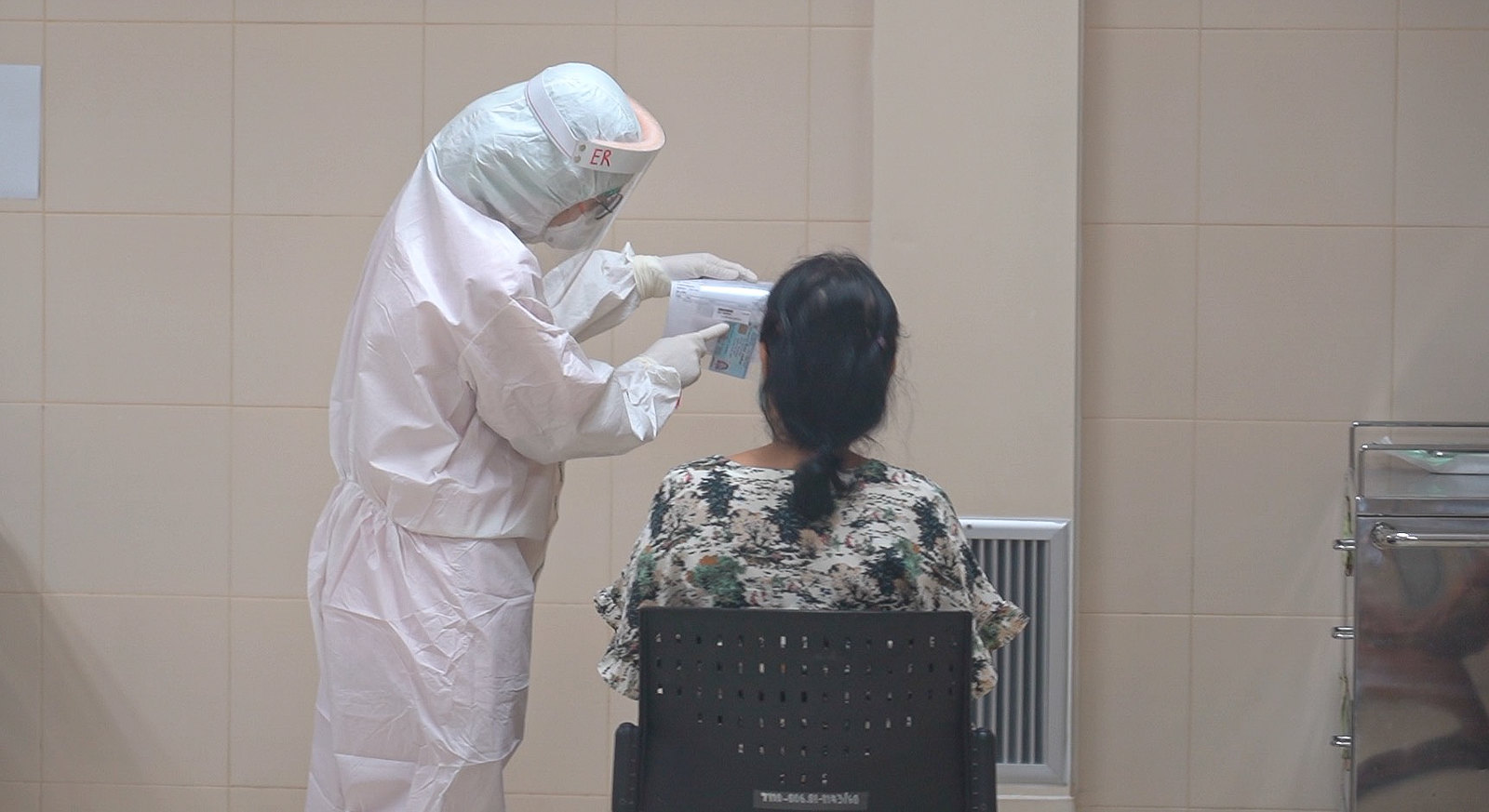 This startling development has baffled authorities, as the family had tested negative during quarantine
Photo By: Some Rights Reserved by UN Women Asia & the Pacific

The government, through the Ministry of Public Health’s Department of Disease Control, is currently monitoring a suspected case of local transmission of COVID-19 in Koh Samui.

According to reports, the patient is a 57-year French woman who arrived in the country with her family on September 30. They first arrived in Bangkok via Suvarnabhumi Airport and served their 14-day quarantine in Samut Prakan.

The woman and her family had previously tested negative for COVID-19 upon arrival, and in their two tests carried out while they were on quarantine. Upon being released from quarantine, they first stopped at the French Embassy and then proceeded to Koh Samui onboard Bangkok Airways flight PG 167 on October 15.

Two days later, the patient complained of fever. Despite her condition, she still went out of her accommodation to do some shopping in Samui Big C as well as drop by a 7-Eleven convenience store near their hotel in Koh Samui.

She admitted herself to the Bangkok Hospital Samui on October 20, Tuesday, for one night. The hospital took samples and forwarded these to the Koh Samui Hospital for COVID-19 testing.

The next day, the French woman checked out of the hospital and went back to her hotel. Later in the day, however, the Koh Samui Hotel pronounced the woman as positive for COVID-19.

A further test was conducted by the Regional Medical Sciences Centre 11 in Surat Thani on October 22, and confirmed the diagnosis.

The woman and her family went to the Koh Samui Hospital, where she was admitted while her family is tested and kept under observation.

A family friend who picked them up from the airport was also summoned and subjected to COVID-19 testing. The woman’s husband and son tested negative, but hospital staff is keeping them under observation and see if they develop antibodies or symptoms of COVID-19.

The test results for the family friend remains pending.

The DDC has put the crew and the other 12 passengers of Bangkok Airways Flight PG 167 under “high risk” of infection. The 40-member staff of the alternate state quarantine facility in Samut Prakan and 21 medical staff in Koh Samui Hospital has also been put under observation, although they are considered as “low risk” for infection.

Because the woman tested negative for COVID-19 while on quarantine, authorities believe that she was infected after she was released from quarantine. DDC Chief Dr. Opas Karnkawinpong said they have been surprised by the case, given that public health measures were strictly enforced including social distancing and face masks.

This current development could cast doubt into the government’s plans to reduce quarantine days from 14 to 10 for the Special Tourist Visa. Both Tourism and Sports Minister Phiphat Ratchakitprakarn and Minister Anutin have said that they are open to reducing the quarantine duration if they see “success” from the STV program.