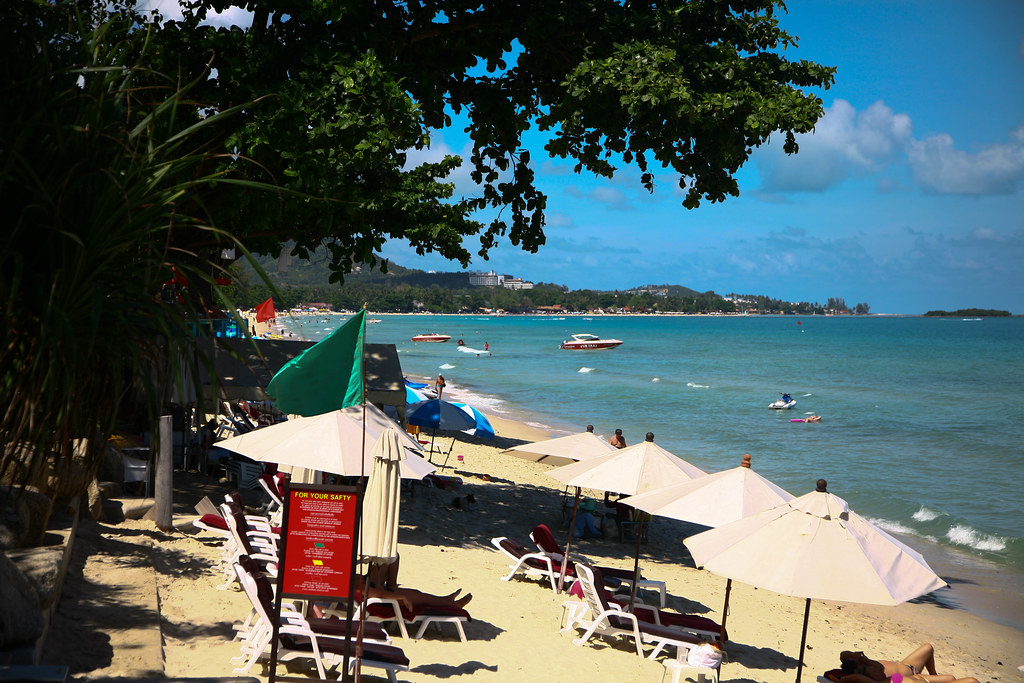 Koh Samui wants to introduce its own “quarantine free” tourism scheme by October 1, together with the island province of Phuket. The catch – visitors would have to present proof that they have been inoculated against the COVID-19.

Phuket was the first province to announce that it is going to open itself to tourists with no quarantine, an endeavor that is expected to kick off on October 1.

Both provinces will have to make sure that their own populations have achieved herd immunity, in which 70% of the locals have been vaccinated against a specific disease, before they can implement the plans for quarantine-free tourism.

According to the head of Koh Samui’s Tourism Association, the city wants to take advantage of the demand for quarantine-free tourism, which many destinations around the world are already offering.

If approved, Koh Samui will become the model destination in Surat Thani for implementing and testing entry procedures when foreign tourists return to Thailand for the first time in more than a year. This is due to its having its own international airport.

On the other hand,  Koh Phangan and Koh Tao can implement their own entry procedures as they require sea ferries in order to access.

Tourism Association of Koh Samui Presidnet Ratchaporn Poolsawadee said that the district chief officer in Koh Samui indicated that there is no opposition from the local communities with regards to accepting tourists that will not go through a 14-day quarantine.

A previous reopening model, the Phuket Model, that was proposed in the third quarter of 2020 had met stiff opposition from the province and, as a result, was not implemented.

If the local community will not oppose the quarantine-free tourism that Koh Samui and Phuket both want to implement, then the plan will indeed come to fruition.

Together with Phuket, Koh Samui also is taking part in the government’s pilot programme designed to accelerate the reopening of international tourism by October.

One of the roadblocks to this goal is the pace of vaccination in the participating provinces. Samui itself needs to administer 300,000 doses before authorities can assume that the province has achieved herd immunity and is safe to receive foreign tourists once again.

The other roadblock is the need for authorities in Bangkok to create a sealed terminal through which international flights can transit before moving on to Koh Samui.

Mr. Ratchaporn proposed the use of the ATR 72-600, which can seat 70 passengers at a time. He said that one flight a week from Bangkok to Samui is enough to foster a flow of tourists between the two destinations.

He added that his association’s representatives will be meeting with the Tourism and Sports Ministry and the Center for COVID-19 Situation Administration to further flesh out the plan for reopening the country to foreign tourism.

In the meantime, Koh Samui will be working with Koh Phangan and Koh Tao to launch the “Wonder Islands Samui, Phangan, Tao” campaign to generate revenues of about THB20 million from the domestic market.

Mr. Ratchaporn said that the scheme should boost the average occupancy rate in April to 60-70%, just in time for Songkran.