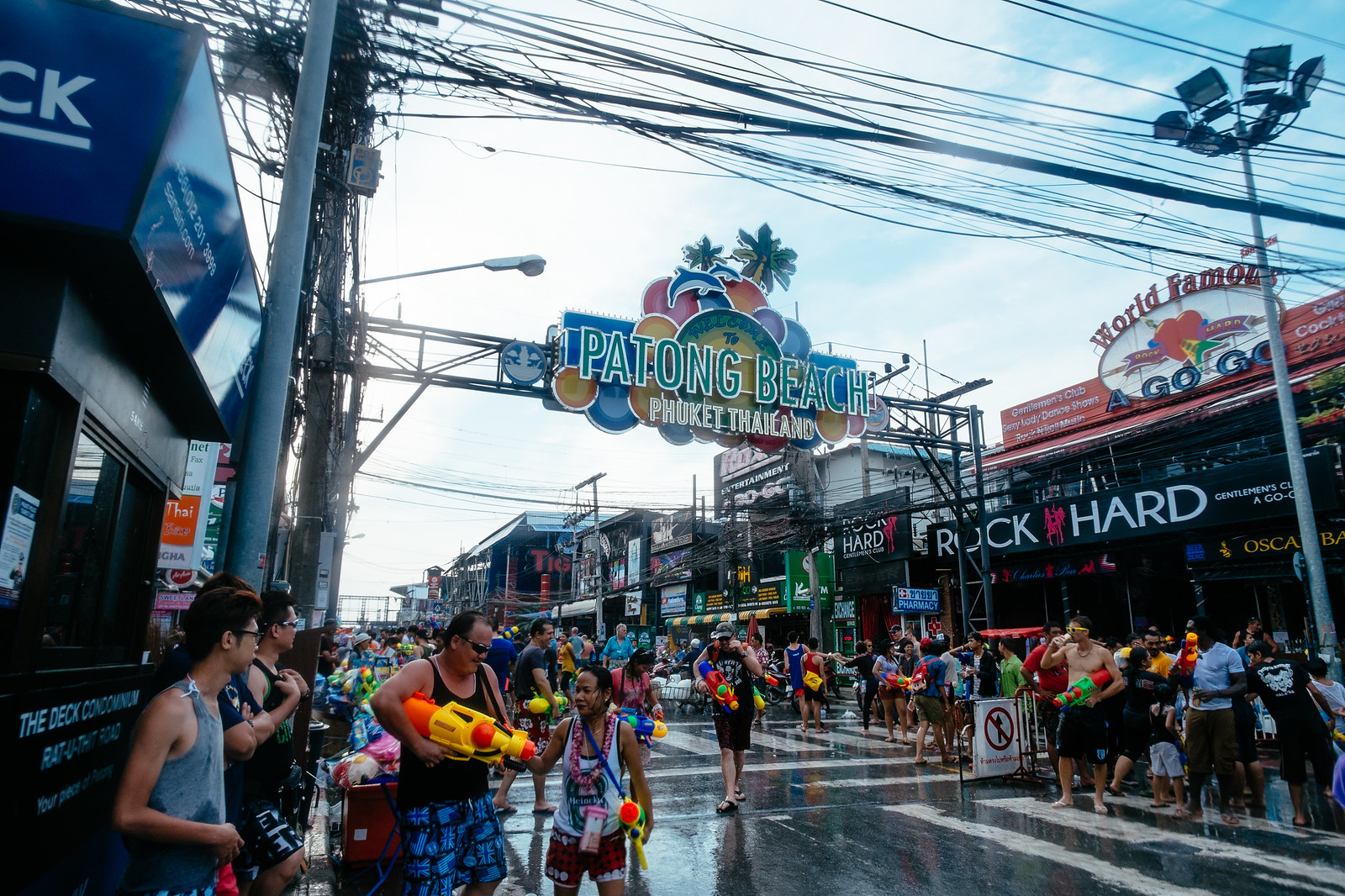 Phuket officials announced that the long weekend, which took place Thursday until Sunday, has given businesses in Phuket a much needed boost after months of little to no tourist traffic as a result of the pandemic.

Nanthasiri Ronnasiri, Director of the Tourism Authority of Thailand’s Phuket Office, told reporters that a total of 54,000 domestic tourists visited the island province for the four-day holiday.

Ms. Nanthasiri noted that each tourist spent an average of THB5,500 for the duration of the long weekend, which she notes is higher than what domestic tourists would have been expected to spend in Phuket before the current crisis.

The TAT noted that domestic tourists are only likely to spend THB4,950 on average while on holiday in Phuket in 2018.

The TAT also found that occupancy rates at certain hotels are at 35%. However, not all hotels in Phuket opened for the long weekend, and a higher number remain closed.

Much of the tourist traffic congregated on the Old Town area, where they were able to access historical locations and perfectly preserved structures dating from the early European settlements in Siam.

Small shops dotting the streets of Phuket, who claimed a 50% rise in sales due to the government’s co-payment scheme, have benefited greatly from the boost in domestic tourism over the long holiday as well.

However, the West Coast did not see any domestic tourism even in Patong, Karon and Kata. Traditionally, these regions in Phuket had earned their revenues mostly from foreign visitors, who are already coming in but in limited numbers to Thailand.

Ms. Nanthasiri credited the long weekend as boosting tourism and sales in Phuket, making the sector “livelier” for a limited time. However, she acknowledged that there’s a still a long way to go before things go back to normal.

“This special holiday made Phuket tourism livelier, even though it was not as same as the situation before the Covid-19 pandemic,” the TAT director noted.

Chiang Mai, in the northern areas of Thailand, likewise saw a similar surge in domestic visitors over the long weekend. The province’s national parks and tourist areas saw a lot of activity, including the Royal Park Rajapruek as a result of the special holiday.

Domestic tourism is likewise expected to see a boost next weekend, as another holiday is slated to take place on November 27 and 28.

This time, Pattaya is set to be on center stage as it celebrates its annual firework festival. Much of the expected tourist traffic is coming from travelers who have already booked their travels in advance. Some beachside hotels have offered perks to allow viewing of the fireworks display on their rooftops for an unparalleled panoramic view.

Ms. Nanthasiri added that there has been an increase in advance hotel bookings for Phuket. However, because Thais don’t like to reserve their rooms too far in advance, the overall number of bookings remain relatively low.

The government continues to slowly ease restrictions on international air travel in order to gradually bring back foreign tourism. In addition to the Special Tourist Visa, the government has also allowed nationals from medium-risk countries to apply for 60-day tourist visas.