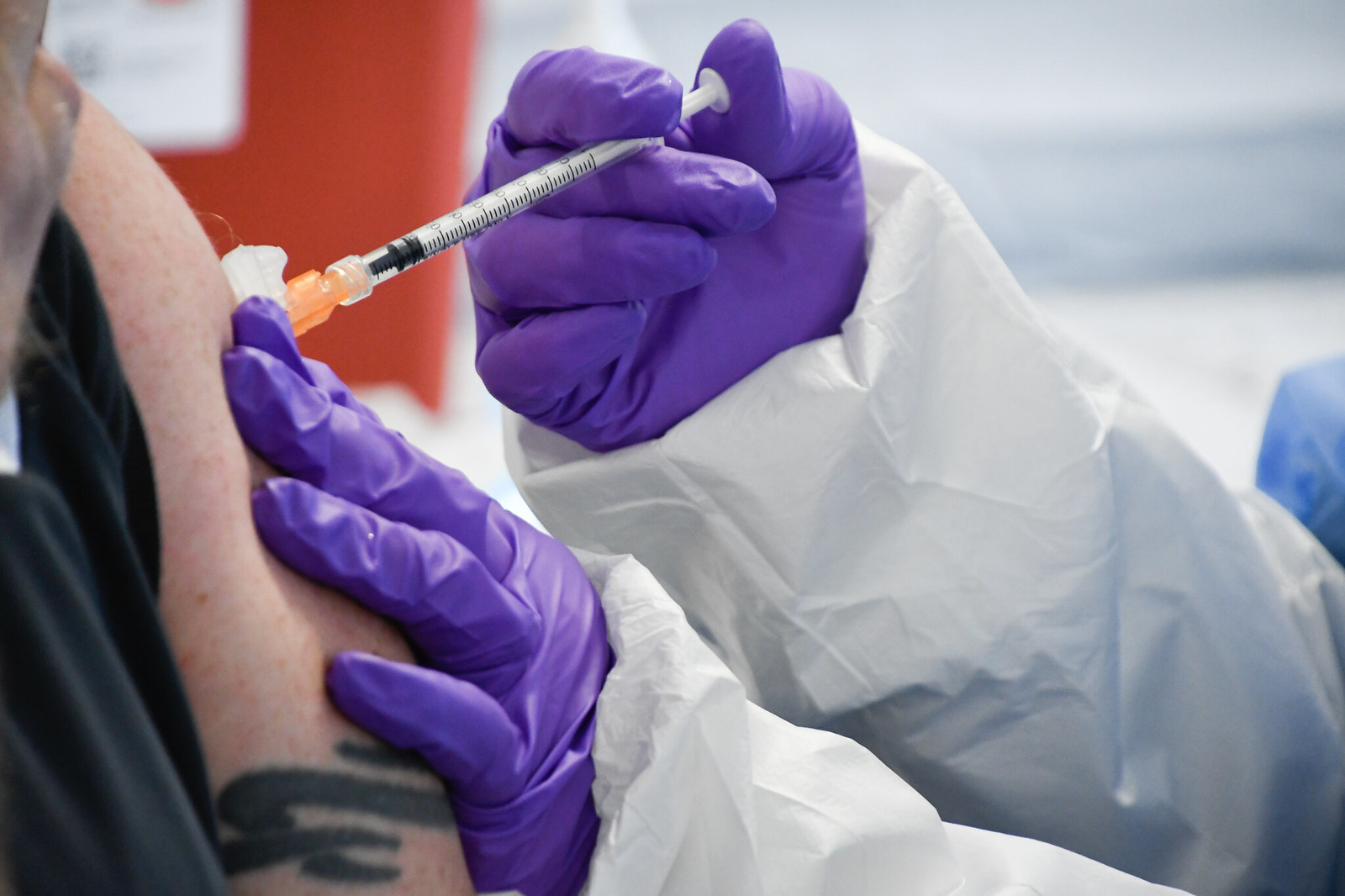 Malaysia ramps up its vaccine acquisition efforts as cases continue their unprecedented rise in numbers.
Photo By: Some Rights Reserved byManatee County Government

As it struggles with an ongoing surge in COVID-19 cases, Malaysia is looking to increase its order with AstraZeneca PLC for its vaccines. The nation looks to add 6.4 million doses of the vaccine to its initial order of the same volume.

At the same time, it is also negotiating with other vaccine producers to procure doses of their respective vaccines as well.

Malaysia’s Science and Technology Minister Khairy Jamaluddin said on Wednesday that they will also be ordering 14 million doses of Sinovac and 3.5 million doses of CanSino Biologics’ vaccine, both of which are from China.

Furthermore, he revealed that Malaysia will be producing the vaccines from the aforementioned companies through local companies that he said have had a track record of corporate cooperation.

“The deals with Sinovac, Cansino, and Gamaleya will involve local companies that have been identified based on their ability to work together and to provide fill finish manufacturing capacity for the vaccines,” the Malaysian Science and Technology chief told reporters during the press briefing Wednesday.

On the other hand, Malaysia is also negotiating with Pfizer Inc. and its German partner BioNTech SE to put in an additional order on top of the 12.8 million doses that the Malaysian government has already negotiated with the two firms.

Pfizer expects to ship the first batch of the 12.8 million doses to Malaysia by February. This will be followed by 1.7 million doses by the second quarter, 5.8 million in the third quarter and 4.3 million in 2021’s final quarter.

Reports say that this additional order is intended to cover a further 20% of the country’s population, as the previous deals entered into by the government already covers 80% of the nation’s populace or 26.5 million people.

The government also has ongoing negotiations with US-based companies Moderna and Johnson&Johnson, Mr. Khairy revealed. He also said that the possible deal with Johnson & Johnson will be a “single shot” vaccine.

Malaysia expects the first batch of doses from its AstraZeneca deal to start arriving in the second quarter of next year.

Infections in Malaysia reached their highest so far in December 10, with over 2,234 cases reported in just a single day.  Reports say that this outbreak is centered on facilities operated by various companies, including Top Glove Corp. and Karex Bhd.

After reporting a steady average of 100 cases or less by September, infections in Malaysia started surging in the middle of last month.

A report by the Wall Street Journal at the end of November said that migrant workers make up the majority of the infected individuals in the new outbreak. Malaysia’s Health Ministry had admitted that 3,846 migrant workers working in a cluster of facilities were infected by the COVID-19, out of the 4,036 cases that were reported at that time.

The Worker Rights Consortium attributed the spike in cases to the crowded accommodation that migrant workers live in while working in Malaysia.