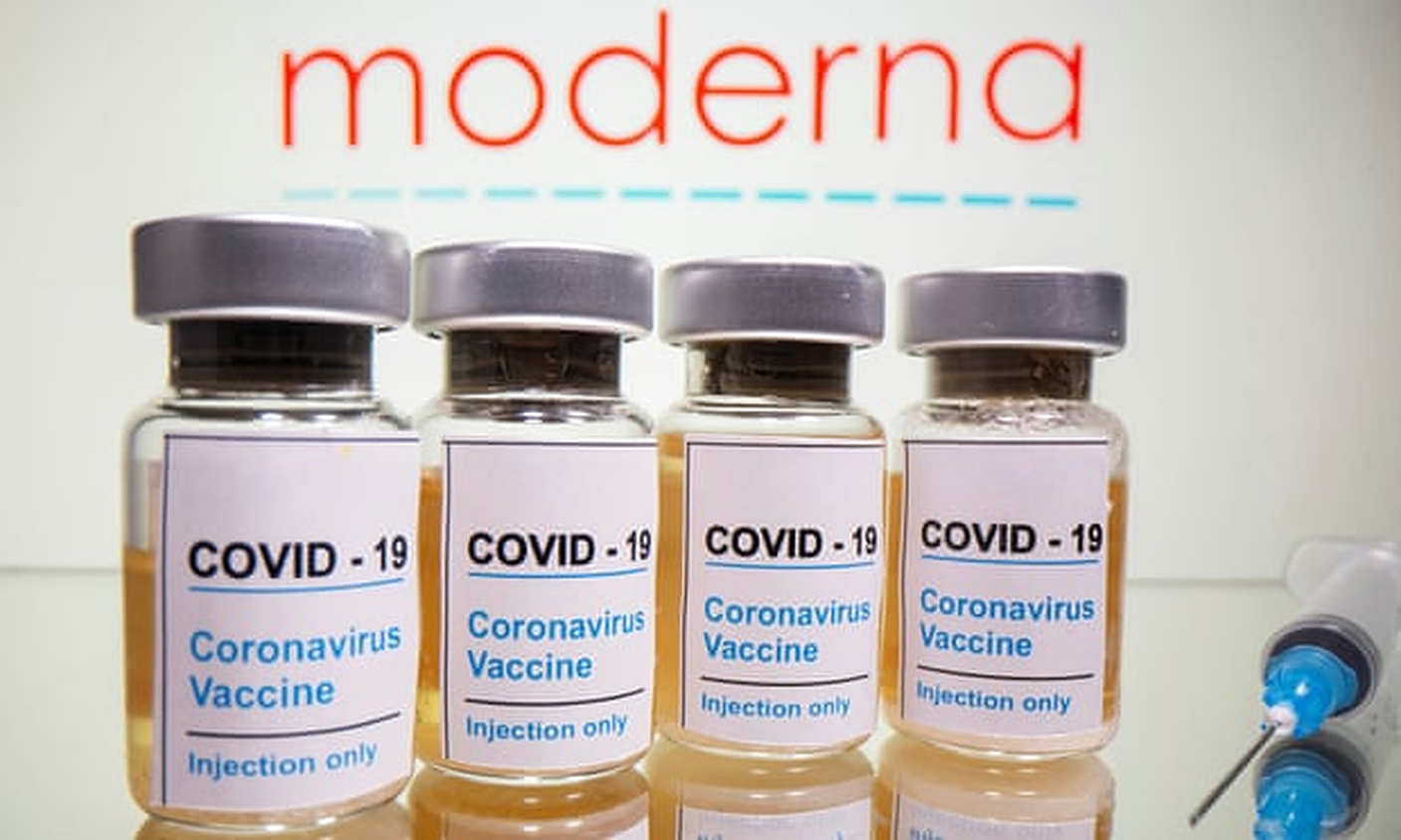 Moderna also plans to apply for emergency approval for its vaccine.

Following the announcement of Pfizer that its vaccine was 90% effective during initial tests, rival pharma giant Moderna Inc. announced today that its vaccine in development had a much higher effectiveness rate in the first group of volunteers.

According to the firm, they recorded a 94% effectiveness rate in their COVID-19 vaccine.

Moderna, who co-develops the COVID-19 vaccine with the US National Institute of Health, said that they gave two doses of the vaccine to 30,000 volunteers. Volunteers were divided into two groups – one that was set to receive a placebo, while the other was set to receive the actual vaccine. They were given shots 28 days apart, after which the research team proceeded to observe the results.

The research team reported that only 95 had shown symptoms after receiving the vaccine. 90 of these currently sick individuals actually received placebo shots, while 5 had been inoculated with the experimental vaccine.

The research team also said that the vaccine was tolerable, based on the physical symptoms reported by the volunteers.

The first shot only produced pain in the injection site. Only 3% of the volunteers reported this discomfort to the research team.

The second shot produced more side effects, including fatigue, muscle pain, headaches, and redness in the injection site. However, less than 10% of the volunteers reported these side effects.

In addition, a statement by the company claimed that the adverse effects were “short-lived” and the volunteers recovered swiftly.

Because of these results, Moderna said that it is pushing forward with plans to apply for emergency approval with the US Food and Drug Administration and other similar agencies abroad. Should they receive approval, they can quickly ship 20 million doses by the end of 2020.

One of the major differences between the Moderna and the Pfizer vaccine is the refrigeration requirements.

Pfizer requires its ampoules to be stored in deep-freezing temperatures. According to experts, Pfizer’s requirements could make it difficult for less financially capable countries to procure and warehouse.

Both the Pfizer and Moderna vaccines were created using messenger RNA, which has the function of “teaching” human immune system cells to produce its own vaccines against the COVID-19 once introduced into the bloodstream.

“This news from Moderna … considerably boosts optimism that we will have a choice of good vaccines in the next few months,” Peter Openshaw of the Imperial College of London told reporters.

There are no other data available about the capabilities of either the Moderna or Pfizer vaccines. The companies have released the vaccines’ effects on certain demographics.

There are currently 55 million cases of COVID-19 around the world. 35.3 million of these cases have already recovered, but 1.33 million have succumbed to the virus.