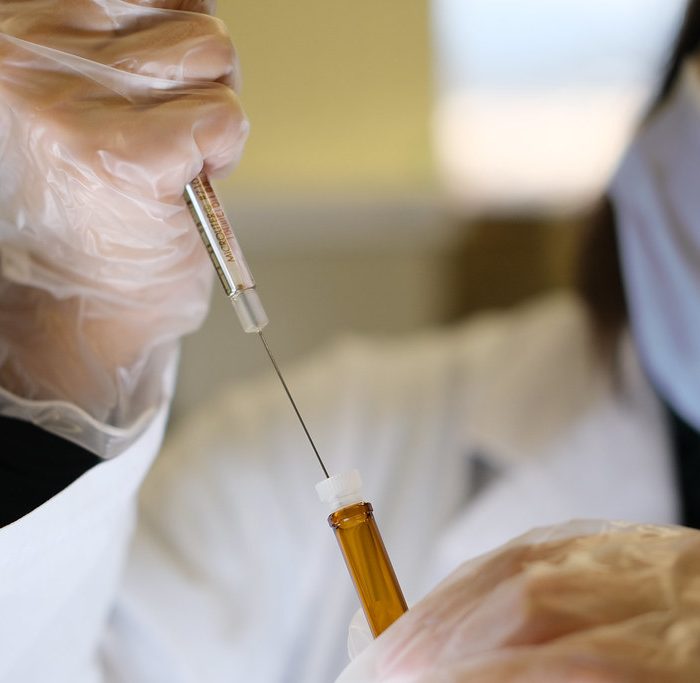 Thailand is about to add one more pharmaceutical company to its list of vaccine providers with US-based Moderna confirming its intention to apply for emergency use approval with the Thai Food and Drug Administration.

Once it receives approval, the Moderna vaccine will be added to the number of vaccines that are allowed to be used in the general population. Thailand currently has two approved COVID-19 vaccines that have become part of its massive immunization campaign – the CoronaVac from China’s Sinovac Biotech, and the Swedish-British firm AstraZeneca.

Thailand currently has a standing order of 2 million doses of the Sinovac vaccine. One batch of 200,000 doses has already arrived early this month, and 36,000 of this have been allocated or administered to intended recipients.

On March 25, Thailand expects to take delivery of another batch of 800,000 doses of the Sinovac vaccine. According to the government’s rollout plan, this batch will be used to vaccinate health workers, and people who are at high-risk of infection due to their nature of work.

A final batch of 1 million will be delivered to the Kingdom next month to close the government’s deal with the Chinese pharmaceutical company.

On the other hand, AstraZeneca had also delivered 117,300 doses of its COVID-19 vaccine on the same day that the Sinovac vaccines arrived.

With the arrival of Moderna and two other companies to the scene, Thailand can now complement its existing stockpile of vaccines from the first two suppliers.

In addition to Moderna, the FDA also said that the Indian firm Bharat Biotech has already submitted part of the documentary requirements for its vaccine’s registration in Thailand.

The FDA is also currently considering the application of another US-based firm, Johnson & Johnson. The decision on whether to give emergency use approval to the Johnson & Johnson vaccine will be rendered later this March.

In related news, the Phuket Communicable Disease Committee said that they are aiming to vaccinate about 432,000 people in the island province just in time for the reopening of foreign tourism in October 1.

This is what Committee Chairman Dr. Chalermpong Sukontapon said in a press conference yesterday.

Dr. Chalermpong, who is also a Director at the Vachira Phuket Hospital, added that they are requesting additional doses of the AstraZeneca vaccine from the national government in order to help in achieving that goal.

To meet the October 1 deadline, Dr. Chalermpong said that they will be asking for enough doses through the Executive Sub-committee on COVID-19 Vaccine Management headed by Dr. Sophon Mekthon.