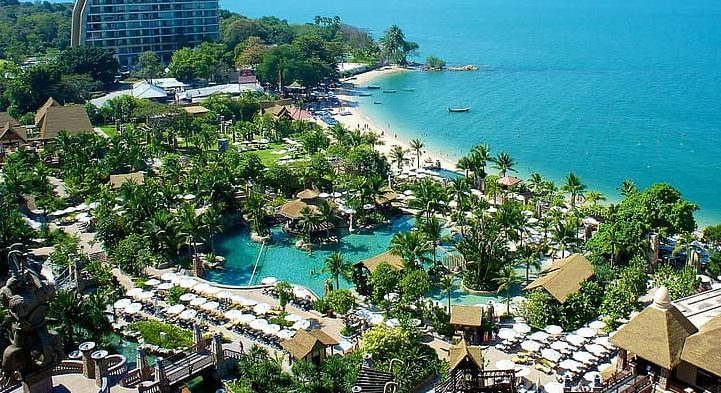 Following statements by the Eastern Chapter of the Thailand Hotels Association last week, another organization of local hospitality operators are seeking clarification and urging the government to take action on the “travel bubble” agreements.

These refer to the agreements between Thailand the nations of Japan, South Korea and China. These bilateral pacts would have allowed the three countries to send their nationals to Thailand as tourists as early as August 1st or in October.

Under these “travel bubble” agreements, nationals of the aforementioned three countries can enter Thailand and proceed to pre-selected tourist destinations without undergoing a 14-day state quarantine. They are, however, required to present a negative COVID test result, with the test taken within 72 hours prior.

They are also required to prepare a travel plan, and a health insurance policy from an accredited issuer in their home nation.

However, following fresh outbreaks late last month in Seoul, South Korea and Beijing, China, the Civil Aviation Authority of Thailand (CAAT) said that negotiations regarding these agreements are indefinitely “postponed.”

Foreign Minister Don Pramudwinai further said in July 17 that international air travel to Thailand is not foreseeable in the near future.

In response, the president of the Eastern Chapter of the Thai Hotels Association urged the government to take quick action on foreign tourism.

Speaking before an audience that included government officials, THA chapter president Phisut Sae-ku asked the government to provide aid to the tourism industry, or risk significant negative effects on the local operators.

Phisut warned that, without the revenues from foreign tourism, locally owned and operated hotels may have to sell their properties at devalued rates to foreign investors to recover from losses.

Phisut added that they would also have to retrench their local employees when their properties are acquired by foreign owners. This could mean losses for tens and thousands of Thais.

The Thai Hotels Association’s sentiments were echoed by the Association of Thai Travel Agents during their annual meeting yesterday.

According to Vichit Prakobgosol, president of the Association of Thai Travel Agents, member operators are seeking government clarification on the travel bubble agreements.

ATTA members cited the need to devise marketing campaigns and attract clients prior to the borders being reopened, if ever. They would need to run the advertising for 60 days and interface with other providers as well as inform potential customers on the new conditions.

They would also need as much time to obtain consent from Thai provinces that are willing to accept tourists and organize activities.

Vichit also warned that, if foreign tourism is not restarted late this year, 80% of its members may close shop and leave the industry as they will not have the revenues to survive.

The ATTA as an organization plans to urge the relevant government authorities to finalize the new travel rules, and also to create travel bubble agreements with individual COVID-free cities and provinces instead of an entire nation as soon as possible.