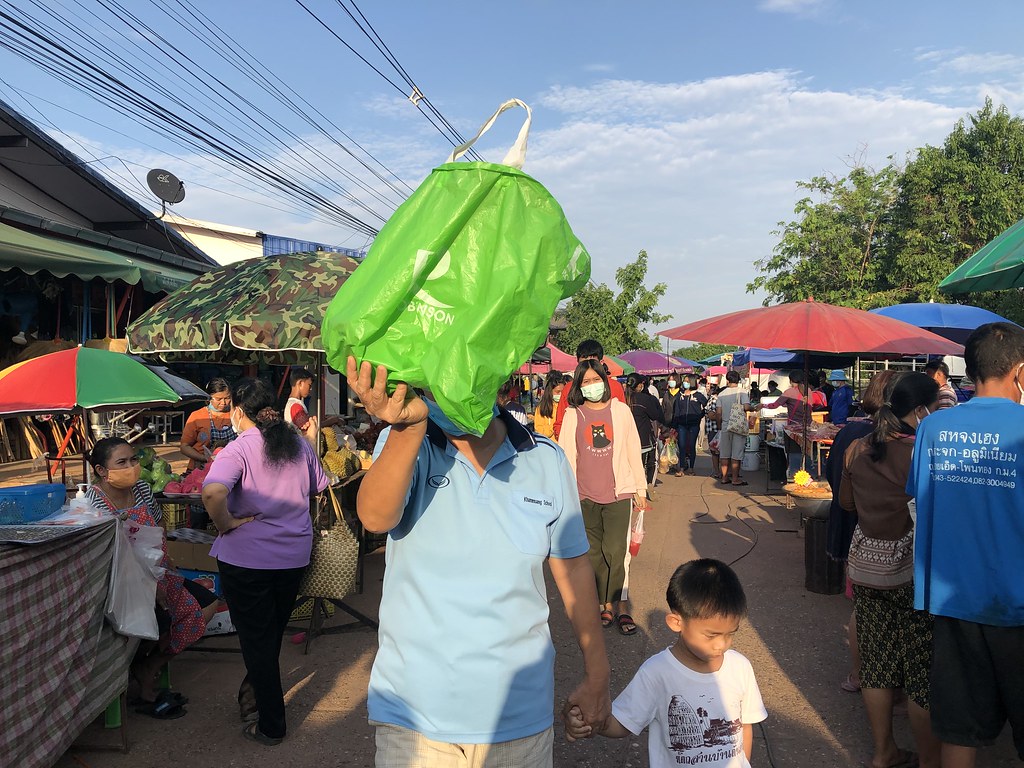 The government might have to borrow more than THB1 trillion with the emergence of the third wave.
Photo By: Some Rights Reserved byroamshot

The government is looking at a new budget of THB300 billion, all of which will go to new stimulus packages designed to foster consumer spending and to assist people in their daily expenses. These aid packages will come amidst an ongoing third wave of infections of the COVID-19.

This is confirmed by Kulaya Tantitemit, the director general of the Ministry of Finance’s Fiscal Policy Office.
According to Ms. Kulaya, the decision comes after the Ministry had monitored the spread of the COVID-19 in this fresh wave of infections and the effects the outbreak has had on the economy. Because of this, the Ministry has decided that it is once again time to roll out new stimulus measures to cushion the economy against the outbreak’s impact.

He said that the Ministry is measuring the effects of the infection spread in each specific period and will consider measures accordingly to maximize the amount of assistance they can extend to the general public.
She also said that, at the same time, the government has earmarked more than THB300 billion of funds for economic and social rehabilitation.

An anonymous source within the Ministry of Finance said that the actual figure is THB380 billion. THB240 billion comes from the remainder of the THB1 trillion loan decree that was approved by the Cabinet last year. The remaining THB140 billion will be sourced from the government’s fiscal expenditure budget.

The source said, that based on the way things are going with the third wave, the government is most likely going to take out more loans one the THB1 trillion is used up. The source also indicated that the government may be willing to raise public debt limits for this year.

The government’s current fiscal sustainability framework currently limits public debt to only 60% of the country’s GDP.

Historically, Thailand’s public debt-to-GDP ratio has always been below 60%. This policy has allowed the Kingdom to create a sort of buffer that will protect the economy against shocks and crises like the 1998 Asian financial crisis, the 2008 subprime mortgage crisis, and the current pandemic.

Before the pandemic, Thailand’s debt-to-GDP ratio was at 40%.
This year, the government is expected to conduct a review of the fiscal sustainability framework. The previous framework was in 2018.

Globally, the pandemic has contributed to a significant rise in the global debt-to-GDP ratio. According to the International Monetary Fund, 2020 saw a ratio of 97.3%. This is 13% higher than the ratio observed in 2019, before the pandemic spread from China to the rest of the world.