Most Foreign Tourists Traveling To Phuket Are From India 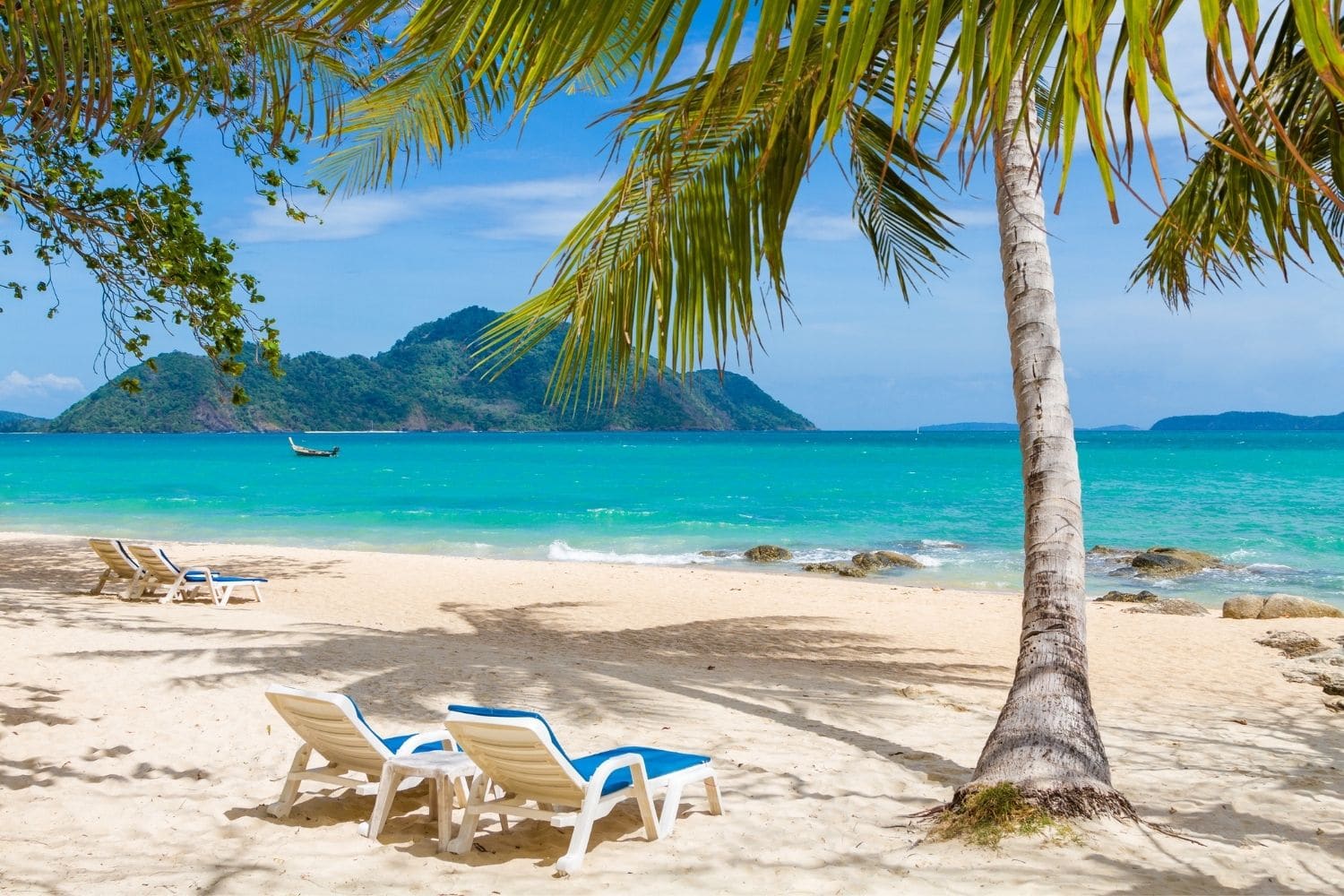 A significant number of foreign visitors who arrived in Phuket this year are from India, although half of the island’s hotels remain closed as they await the peak season.  If the number of tourists doubled by the end of 2022, Phuket’s tourist numbers remain below pre-Covid levels.

During the months of May and June, around 52,000 Indian tourists visited Phuket, followed by Singapore with 20,000.

With Thai Smile Airways, Go First Airlines, and Indigo Airlines offering direct flights between Phuket and major cities such as New Delhi, Kolkata, Bangalore, and Mumbai, the outlook for the Indian market next month remains positive.

“The situation in Phuket is almost returned to normal, with tourists beginning to remove their masks after the government agrees that face masks are no longer mandatory in public areas.”

Despite Suksit’s hopeful outlook, Patong’s main shopping centers remain closed due to the government’s Covid restrictions, which led to their closure in February 2021. These centers are located just seconds away from the popular Bangla Road.

With no Chinese tourists, it will be difficult to expect a significant recovery for the hotel industry.

Chinese travelers earn money in all kinds of hotels in all areas, ranging from 3-star hotels to luxury resorts, in contrast to European tourists, who are the primary market for beach resorts and 5-star hotels. Thus, the revival of the hotel business remains uneven.  The same situation also applies to tourists coming from Russia.

When the peak season starts, the THA believes that the majority of Phuket’s hotels will be available for customers, mainly Europeans, who are now experiencing flight difficulties due to the war between Russia and Ukraine.

With daily flights stopped as a result of the continuing conflict between the two countries and airline seat prices soaring, the Tourism Authority of Thailand is coordinating with airline companies to organize flights from certain locations into Thailand.

According to the governor of the Tourism Authority of Thailand, Yuthasak Supasorn, at least 450,000 seats were available to travel to Thailand from October to December 2022.