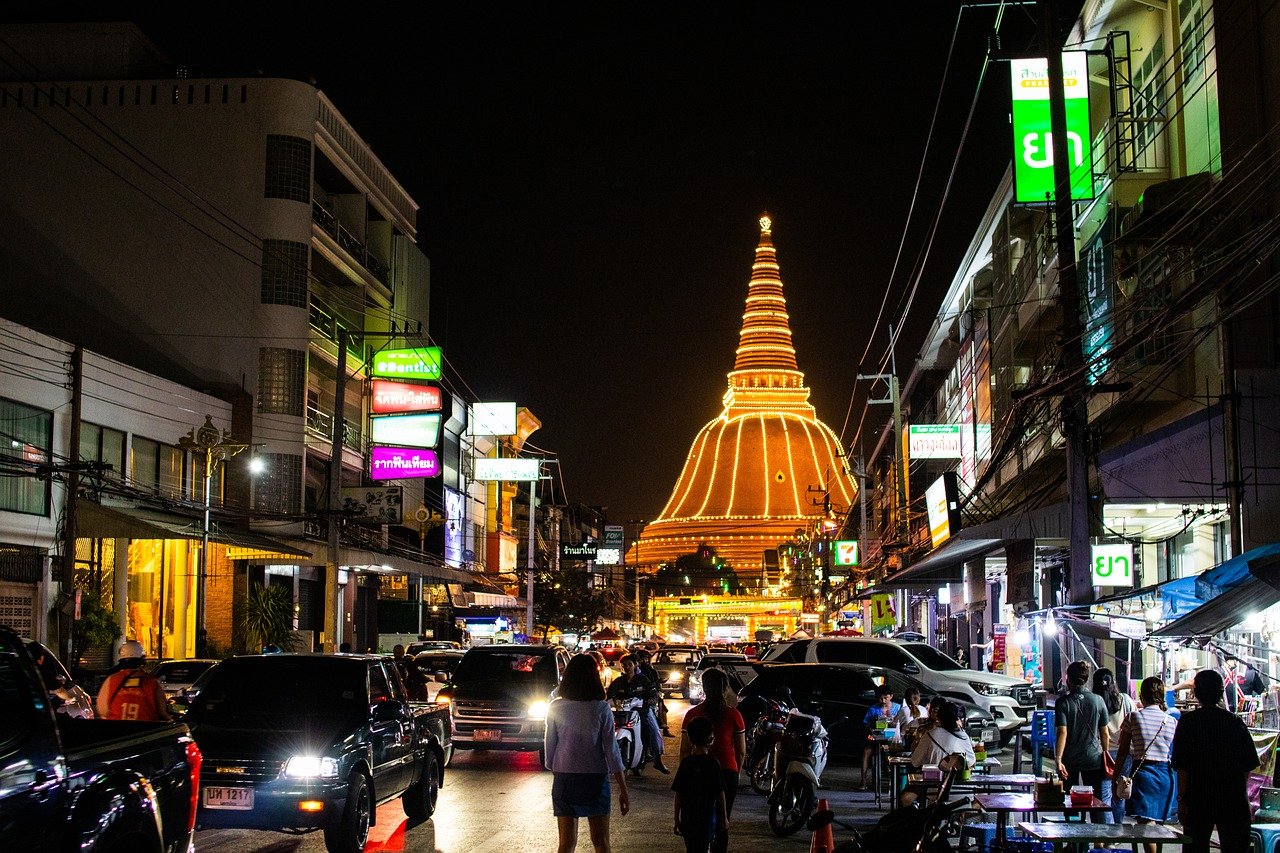 1,500 people have been tested so far. Test results remain pending

The cluster of cases linked to a night entertainment venue in the province of Nakhon Pathom continues to enlarge as community mass testing unearths new cases with every passing day.

As of Wednesday, the number of cases linked to this cluster have increased to 52.

According to the province’s governor Kraisorn Kongchalard, they are aggressively pushing mass testing in communities to find new cases and curb the expansion of the cluster. As of today, Mr. Kraisorn said that they have subjected a total of 1,500 people to COVID-19 testing.

For now, they are awaiting results for about 1,000 samples, the governor added.

The governor also added that government employees are working around the clock to disinfect the roads in the central districts of the province. This is also in line with government efforts to try and limit the spread of the virus.

The provincial communicable disease committee has also ordered the closure of all entertainment centers and service parlors. This closure order is effective for 14 days.

Governor Kraisorn has also ordered people who arrive in the province from the 18 provinces tagged by the national government as high risk to self quarantine for 14 days.

According to the Center for COVID-19 Situation Administration, the third wave, which consisted of cases contracted from pubs and bars, had spread the virus to 71 provinces as of Tuesday.

In related news, the Public Health Ministry announced that they are mulling over legal action against 74 COVID-19 patients in the capital, Bangkok, who refused to be treated at field hospitals because of inconvenience.

Instead, deputy Public Health Minister Sathit Pitutecha said the patients opted to quarantine themselves at home instead of seeking treatment.

Mr. Sathit said that this is a violation of the communicable disease law.

“Every Covid-19 patient must be taken care of by medical personnel from the Ministry of Public Health at a ministry medical facility, otherwise they violate the communicable disease law,” the health official stressed.

In response, he said that the Public Health Ministry is considering filing a case against these patients for refusing to follow regulations and established laws.

Without revealing specific details, Mr. Sathit said that these patients came from affluent families and were connected to the Thong Lor district cluster. This cluster is linked to cases that centered on pubs and bars.

He also said that they wanted to receive treatment in private hospital rooms instead of the field hospitals for COVID-19 patients.

Mr. Sathit said that such an arrangement is risky, as there is no way of predicting the severity of symptoms in COVID-19 patients. Symptoms could worsen at any time, which means patients require the attention of medical personnel from the Ministry of Public Health.

The deputy health minister said that the case of comedian Kom Chuanchen should be taken as an example. He had mild symptoms only when he was diagnosed with COVID-19, but the disease quickly progressed until the comedian required confinement in the Intensive Care Unit.