“No Reopening On October 15” – Bangkok Governor 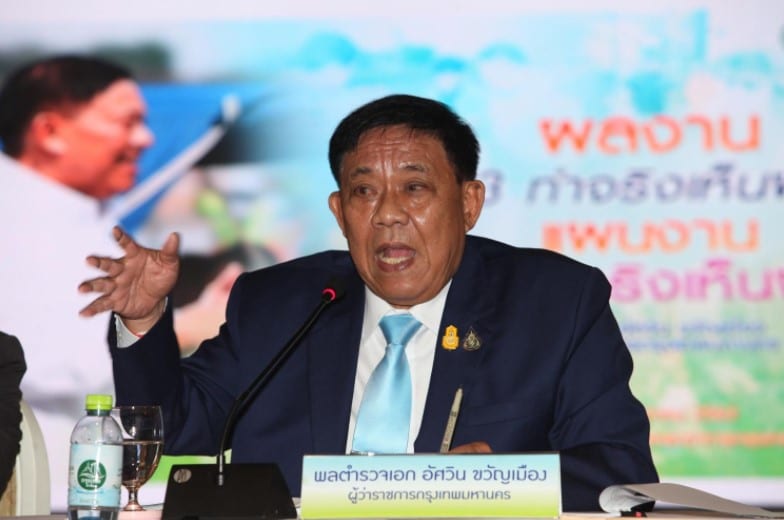 "70% of Bangkok's population must be inoculated" - Gov. Aswin

Almost every avid news reader in Thailand knows that Bangkok will reopen on 1 October. Unfortunately, the reopening plans have been moved back 2 weeks to 15 October.  Bangkok’s Governor told reports today that despite the Thai government’s plans for reopening, Bangkok will not reopen on the said date.

Perhaps Phiphat Ratchakitprakarn’ Tourism and Sports Minister confirmed three days ago that the administration is complying with the October 1 reopening date initially announced by the Prime Minister.

Perhaps place confidence in Tourism Minister Phiphat’s statement two days ago that Bangkok’s reopening would be delayed until 15 October since most locals are still awaiting their second dose.

However, anyone familiar with bureaucracy in the country will find the situation unsurprising. Aswin Kwanmuang, Bangkok Governor told reports that he intends to reopen the capital city on 15 October or any other date until 70% of Bangkok’s population has been inoculated.

Governor Kwanmuang said that Bangkok will not open without quarantine restrictions for fully inoculated foreign travelers because it is still unsafe.  Currently, less than 40% of Bangkok’s population above 18 years old has already been vaccinated.  After 70% of the population has been given two vaccination doses, agreements with appropriate authorities still need to be arranged.

He asserts that infection control measures must be substantially enhanced before inviting foreign tourists, adding that an outbreak arising from the reopening would be catastrophic for Bangkok.

Governor Kwanmuang told reports that he never guaranteed when Bangkok would reopen.  The city hall will decide when Bangkok will reopen to foreign tourists.