Office Rentals in Bangkok Expected to Drop Due to Pandemic 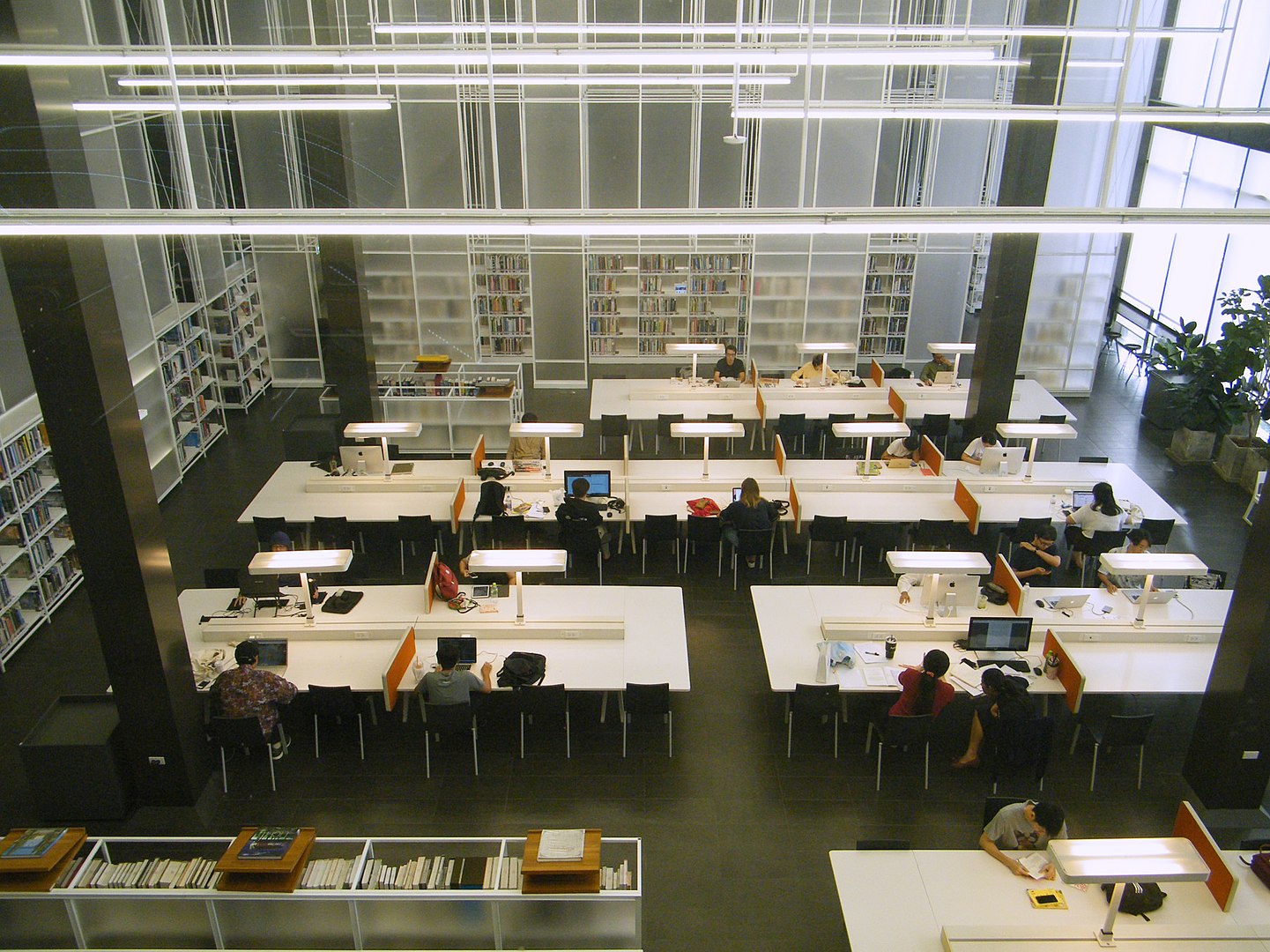 Office rentals drop for the first time in Bangkok, ruining a pattern of growth for the past 9 years.
Photo By: HAH / CC BY-SA

Bangkok, the Capital City of Thailand, was a bustling metropolis of activity before the pandemic. Now, however, there has been a significant reduction in tourist and business activity especially among foreigners as revenues drop.

As a result, rentals in Bangkok are expected to contract for the first time in 10 years, breaking a record of successive growth from 2011 to 2019.

This was the opinion expressed by Colliers International Thailand’s associate director of research, Phattarachai Taweewong.

From 2011 to 2019, the property rental sector, particularly office rentals, recorded consecutive growth of around 3% to 5% each year. This year, however, demand for rent and leases fell due to the lockdown imposed by the royal decree from March to July.

As businesses coped with the reduction in revenue in the wake of the pandemic, a new demand rose – relocation of business offices to spaces with cheaper rent.

Mr. Phattarachai said that the trend is likely to continue until the end of the year, resulting into a contraction.

“Many tenants are struggling with the business downturn. Some returned rental spaces to landlords. Others asked for a decrease in rental rates to save on costs… Landlords cut rents slightly to help tenants. Some offered a lower rent to retain existing tenants,” Mr. Phattarachai said.

He also expressed political unrest this year as one of the main factors for the downtrend in office rentals in the capital.

Mr. Phattarachai referred to the string of pro-democracy rallies carried out by citizens since July. These rallies demand for an end to the military-run government of Prime Minster Prayut Chan-o-cha, who has continued to serve in office since a coup in 2014.

The protesters are also calling on the dissolution of the 2017 Constitution, which was promulgated and passed by the military junta.

The downtrend in rentals is another side effect of the pandemic, which has caused a freeze in certain sectors of the Thai economy.

Among the sectors seriously impacted was tourism, which contributed 5.65% of revenues to the national economy as of the first quarter of 2020. This amounts to THB4 trillion, a big chunk of which is contributed by foreign tourism.

It is also one of the biggest contributors of employment opportunities to the general population. With the three-month lockdown, and the uncertain reopening of the Kingdom to foreign tourism, the industry has experienced a serious slide downwards in revenues.

While the government has rolled out a stimulus package and travel perks to encourage locals and expats alike to travel, business operators say that the effects of the aid is not felt across the board. Only certain provinces and large hospitality establishments close to Bangkok have benefited from the stimulus packages.

The supposed arrival of 150 Chinese tourists from Guangzhou, China to Phuket on October 8 has also been pushed back to a later date this month. Officials say this was to give way to domestic tourism that is expected to surge in Phuket for the 9-day Vegetarian festival.

However, reports also allege that there were actually no Chinese tourists that signed up for the Special Tourist Visa.