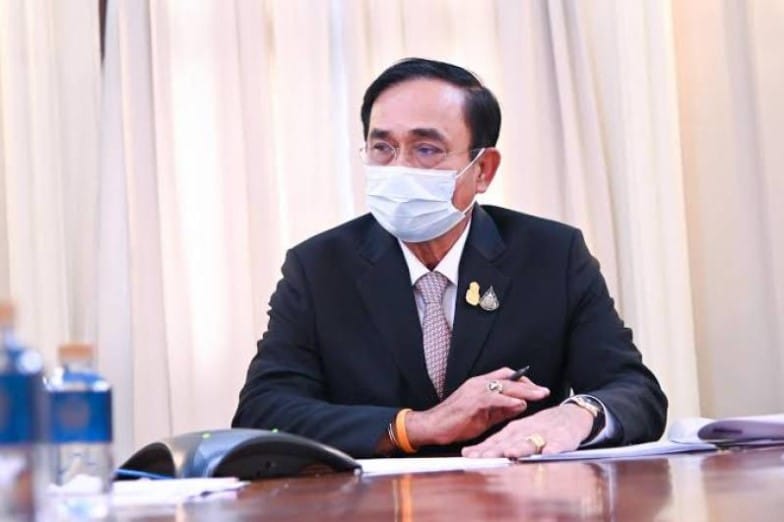 Yesterday, media reported that the Cabinet meeting led by  Gen. Prayut Chan-o-cha Prime Minister and Minister of Defense at the Thai Khu Fah Government House discussed ways to revive the tourism industry in the country in compliance with the Phuket Sandbox rules, the country was declared open for economic and health-related activities starting July 1.

“From now we must take some risks and move forward. Otherwise, the economy will collapse. Ask all ministers to help each other to go to the area to help. The Ministry of Digital Economy and Society (DES) must look at the internet signal and digital techniques to track tourists. We are facing serious problems. We can’t take it anymore. We have to open,” the Prime Minister stated.

In talks about future constitutional amendments, he considered the possibility of a referendum. Amendments, he stated, must be logical.

The issue is still being discussed.