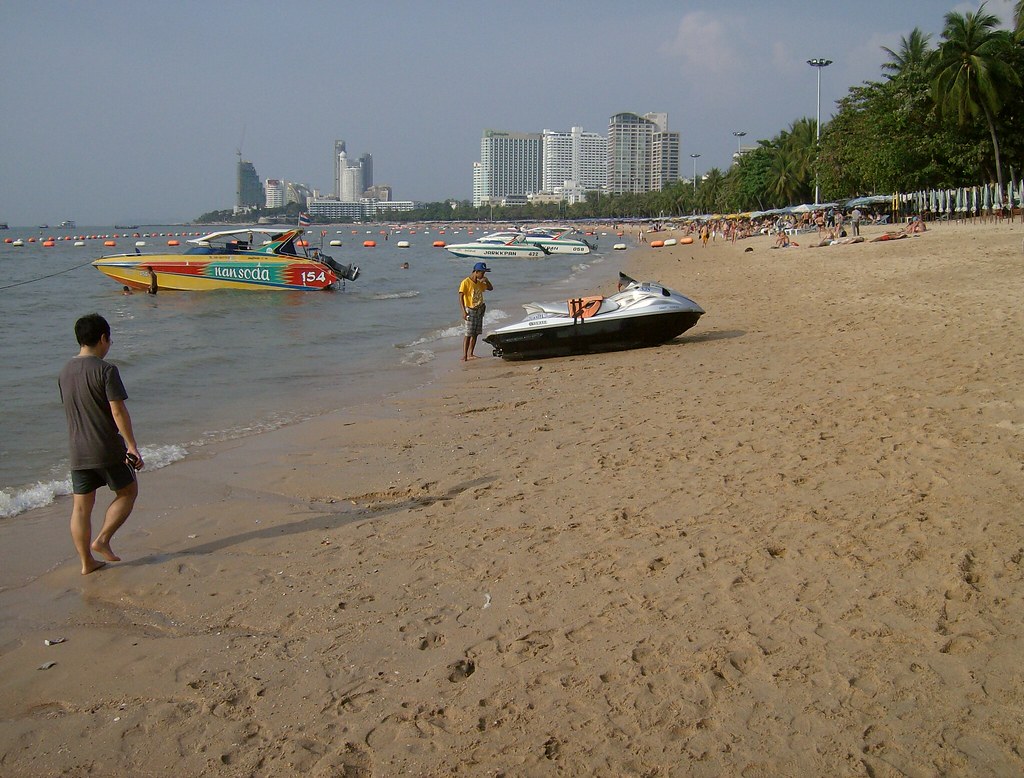 Only 26,000 tourists arrived in January.
Photo By: Some Rights Reserved byJoeDuck

As the effects of the pandemic continue to rage across the world, one of Thailand’s premier tourist destinations experiences one of the worst slumps in its revenues particularly coming from tourist arrivals.

According to the Tourism Authority of Thailand Pattaya Office, only 26,000 tourists had visited Pattaya in January. This is less than 10% of the 1.5 million tourist arrivals that the city has seen last year, barely 3 months before the onset of the worldwide pandemic caused by the novel coronavirus 2019.

Office director Kajorndet Apichartrakul attributed the slump to the pandemic, which kept even domestic tourists from traveling out of fear that they might contract the COVID-19 during their trips.

However, the onset of the COVID-19 pandemic has caused a freeze on tourist arrivals as virtually all of the nations of the world imposed travel restrictions on their citizens. This has caused the Kingdom to be without its largest source of revenues, and the country is now relying on domestic tourism to keep the industry afloat.

However, Mr. Kajorndet sees a light at the end of the tunnel as the government plans to take out Chon Buri, the province that Pattaya is under, from the list of red zone or “maximum control” provinces. With travel restrictions slowly being eased and with the Songkran Festival approaching, the TAT office director is optimistic about tourism in the near future.

The Center for COVID-19 Situation Administration is currently reevaluating the situations of each province, and will issue updates including downgrades to the restrictions imposed in provinces that have had infections linked to the second wave.

The CCSA had previously said that the government might implement a shorter quarantine period for tourists who can present proof that they have been vaccinated against the COVID-19 in their home countries.

The Cabinet of Prime Minister Prayut Chan-o-cha will be meeting next week to discuss issues related to travel restrictions.

In an attempt to cushion the economy against the slump in foreign tourism, the government last year launched the “We Travel Together” stimulus package to encourage domestic tourism. However, the discovery of fraudulent activities by participating businesses has influenced the Cabinet to shut the program down instead of extending it beyond April.

Instead, the government has launched the “Tour Tiaw Thai” campaign, which will give people THB5,000 in cash handouts in order for them to subscribe to tour guide services when traveling locally.