Pfizer Partner Says Vaccine Could be Ready by December 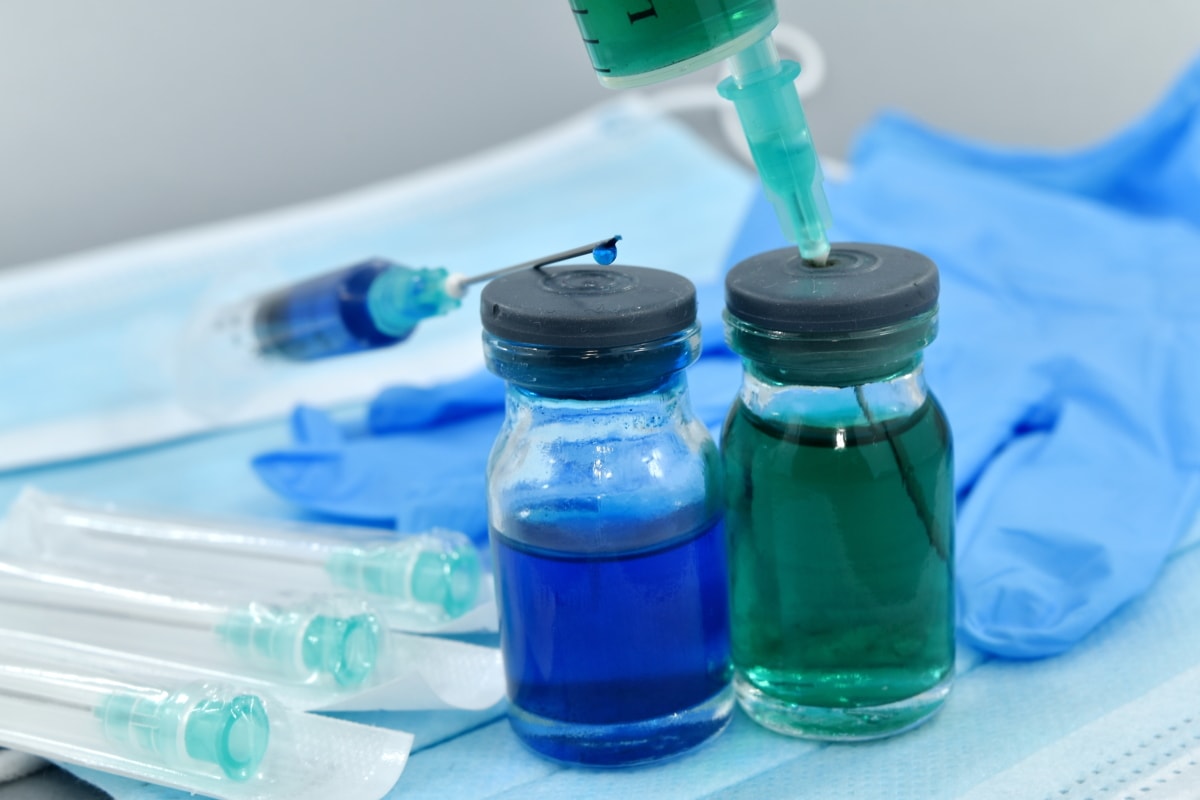 The announcement comes as a ray of hope as the world reaches 55.6 million cases of COVID-19.

With global COVID-19 cases continuing to rise, German pharma giant BioNTech let in on the possibility that its vaccine, co-developed with US firm Pfizer, could be ready for distribution by end of this year.

This comes after both Pfizer and its rival firm, Moderna, announcing the results of their initial testing. According to both companies, their experiment messenger RNA vaccines are showing more than 90% effectiveness rate.

Moderna is claiming an even higher effectiveness rate at 95%, against Pfizer’s 90%.

According to the German pharma company, the partnership might be able to receive approval from the US Food and Drug Administration or the European Union for emergency use before this year ends.

In fact, if results continue to be positive, they might even be able to start delivering supplies to buyers by December, BioNTech CEO Ugur Sahin told reporters.

A similar statement was made by the EU Commission chief Ursula von der Leyen. According to Chief Der Leyen, the EU’s food and drug authorities could provide approval to both the Pfizer and Moderna vaccines by the third week of December.

This news comes as a ray of hope to a world already devastated by the pandemic, which first broke out in the Chinese city of Wuhan in December 2019.

The United States, the world’s most developed nation, already recorded 250,000 fatalities from the novel coronavirus.

Worldwide cases are at 55.6 million, and global fatalities from the virus already reached 1.34 million.

Due to the continuing rise, officials at the World Health Organization are of the opinion that there might not be a vaccine in the near future. As a result, some governments around the world are re-imposing containment measures that are, unfortunately, detrimental to worldwide economic recovery.

In the United States, several states have already mandated home confinement, a ban on indoor dining on food establishments, and reduced quotas in public gatherings, among others.

With the Thanksgiving holidays coming next week, the US government has strongly recommended against traveling in order to limit the possible spread of the virus.

In Thailand, the government has slowly eased restrictions particularly those governing the tourism sector, which needs an infusion of income. Tourists are now flying in, albeit in limited numbers, via the 60-day tourist visa or the Special Tourist Visa for countries with low risk of infection.

However, the government is also introducing stricter border measures to prevent illegal entry of potentially infected individuals. This is in response to the rising cases of COVID-19 in neighboring Myanmar.

Earlier this month, the Cabinet of Prime Minister Prayut Chan-o-cha approved a budget of THB6 billion to purchase 26 million doses of the vaccine developed by UK firm AstraZeneca, even as scientists in the Kingdom are working to develop a local vaccine as well.