Pfizer Says Vaccine is ‘On Track’ Based on Early Data 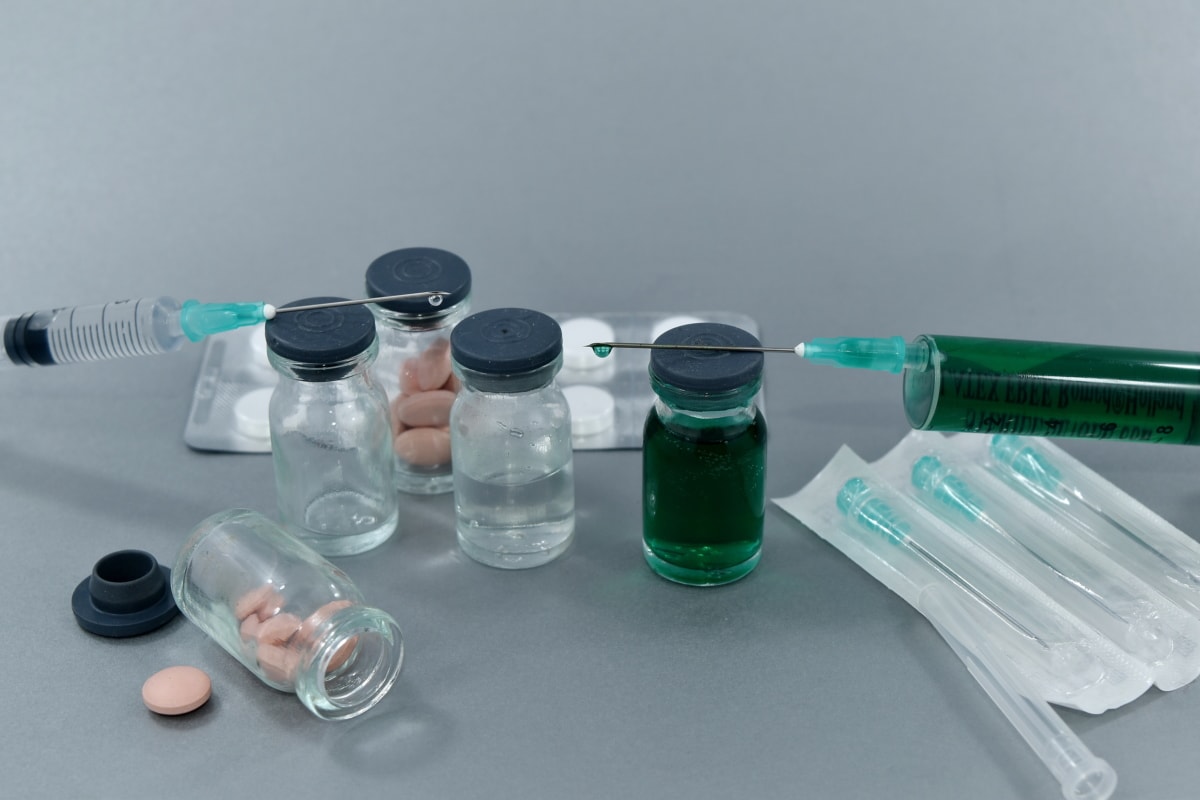 Pharmaceutical giant Pfizer said that its vaccine research and development is on the right track, and that they are set to apply for emergency use with food and drug authorities in the United States.

According to the company, early vaccine data shows a 90% effectivity in combating the virus.

However, the company clarified, it doesn’t mean that they’ll be able to offer a vaccine in the nearest future.

Pfizer based its findings on data involving 44,000 people, coming from the U.S and five other nations. Analysis showed that, out of the huge number of people enrolled into the research, they’ve seen only 94 infections so far from being injected with the vaccine.

The company declined to give details about the 94 infections, and said that the data is based on early phases of the research. Results and performance data could change near the end of the research.

Pfizer’s top officials expressed positive hope from the early findings of their research.

“We’re in a position potentially to be able to offer some hope,” Pfizer Senior VP of Clinical Development Dr. Bill Gruber, adding that the company and the research team are “encouraged” by the initial results of the trials.

Dr. Gruber said that the company intends to continue testing until they can record 164 infections, which the U.S. Food and Drug Administration has set as an acceptable statistic with which to determine the vaccine’s efficacy. The FDA has set a benchmark of 50% success rate for potential vaccines.

The Pfizer executive also said that they cannot provide any demographical data as of yet, but has said that there are no serious complications so far.

A top expert in Georgetown University also expressed positivity on the potential vaccine. “This is extremely promising,” Dr. Jesse Goodman said, but he also added that they need to see the full detail of the data from Pfizer, if ever.

Dr. Goodman said that they still have to determine the length of the vaccine’s effectiveness, and whether it provides the same results when injected to people of different ages. These questions will be answered as the research progresses.

Dr. Goodman does point out that, if the vaccine works and is approved, it would take a bit more time before the general population can benefit from the inoculation.

Supplies will definitely be limited in the first few months of rolling out, authorities say.

Pfizer is developing the vaccine together with its partner, German pharma BioNTech. Pfizer’s vaccine is one of four being developed in the United States. Its competitor, Moderna Inc., also claims the same progress and are ready to file an application with the FDA this month as well.

Pharmaceutical firms are seeking permission for emergency use, but will still continue testing and research after getting approval. Scientific advisors for the FDA are cautioning against such uses, as it will expose people to unknown risks and will also cast more uncertainty as to the actual performance of the vaccines.

It’s important to let the studies run to their conclusion before being given permission for emergency use, these advisors warned.