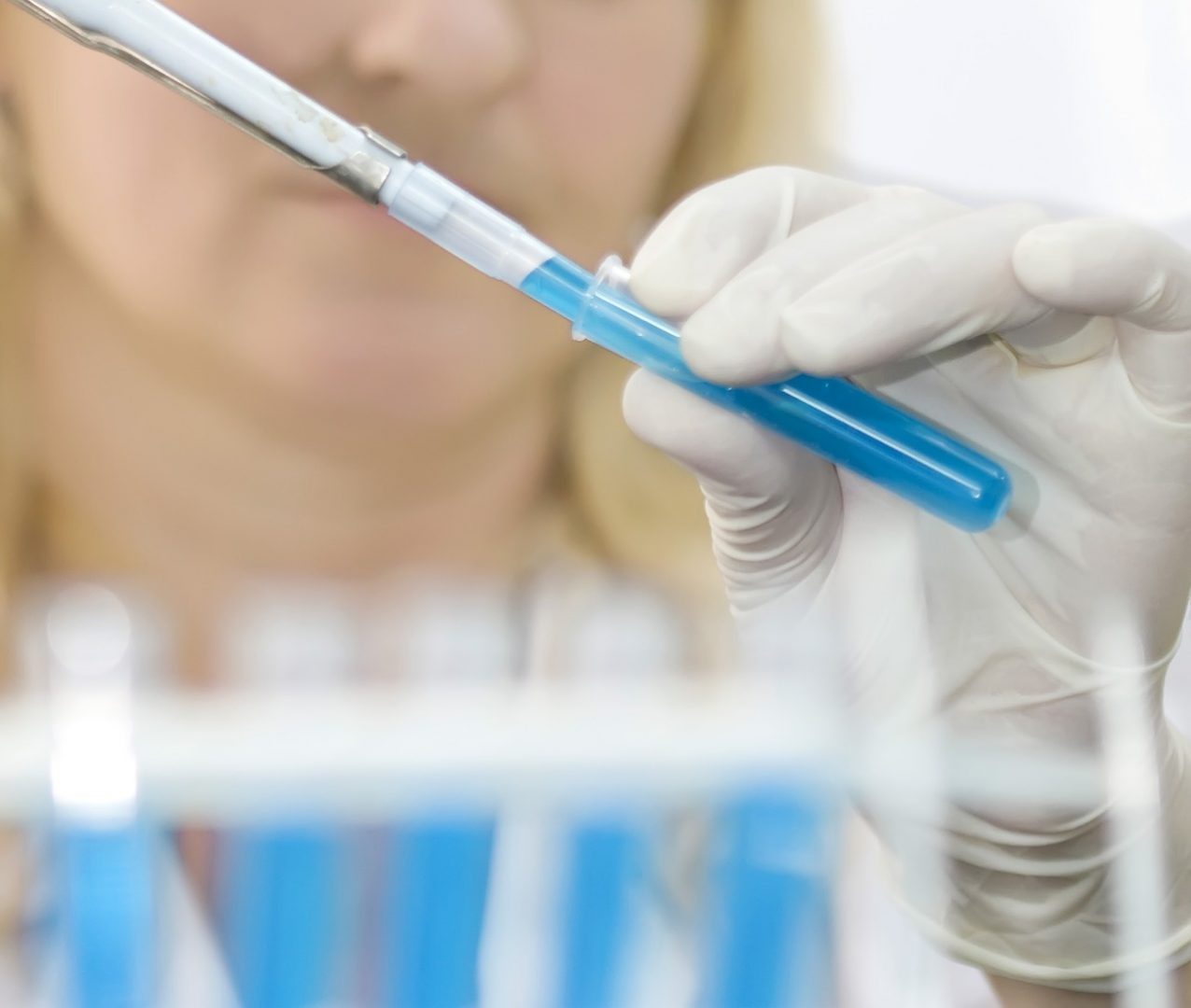 The company is seeking emergency use approval in Europe as well in addition to the United States.

Pfizer and its German partner BioNTech has filed for emergency use approval for their vaccine in Europe, following a similar move in the United States.

Pfizer and Moderna now both have a pending request for emergency use approval for their messenger RNA vaccines, which they claim have returned more than 90% effectiveness during the initial phases of their human trials.

Moderna had filed a similar request with the European FDA on Monday.

According to Pfizer, if given approval, they will be able to deploy samples for use in Europe before the end of the year. This they can do once the European Medicines Agency, which oversees such applications in the Union, grants them a Conditional Marketing Authorization.

The two vaccines use the technology of the mRNA, which is a genetic material that carries information needed to program the body into fighting the COVID-19 and other viruses. Injecting the vaccine then programs the immune system to give the appropriate reaction if it detects the SARS-CoV-2 or COVID-19 virus in the body.

Meanwhile, the United Nations stated on Tuesday that the continued existence of the pandemic will push the number of people in need of aid to 235 million by next year. This is a growth of 40% observed from 2020.

The UN said that this growth is almost entirely attributable to the COVID-19 pandemic. The UN’s emergency relief coordinator Mark Lowcock said that people who already struggled to make it are pushed into further need because of COVID-19.

To combat this, the UN said that it will need a budget of $35 billion. This fund will be used to render aid to 160 million people spread out across 56 countries.

Mr. Lowcock said that this specific amount is “actually very small” when you compare it with the other needs that the United Nations is dealing with.

1.5 million people have already succumbed to the COVID-19 globally. As of today, roughly 63 million cases of the virus have been recorded in various countries.

In Thailand, the government has reported a total of 4,008 cases. 3,811 patients have recovered, while 60 people have died from the virus.

One of the latest cases of infection is a woman from Myanmar who illegally re-entered Thailand through Mae Sai in Chiang Rai.

This case follows immediately after three women, also from Myanmar, skipped border checkpoints and re-entered Thailand through Chiang Rai and Chiang Mai. All of the three women tested positive for the COVID-19 and are currently undergoing treatment.

According to the director of the Division of Communicable Diseases, Sophon Iamsirithavorn, the 25-year-old woman and two friends re-entered Mae Sai district through natural borders, and not through the official border points established by the government.

She subjected herself to medical testing on November 30, and was found to be infected with COVID-19.

Mr. Sophon said that the woman had isolated herself in her hotel rooms from November 24 to November 30, and only ordered meals through Grab.

The woman is being treated at Chiang Rai Phrachanukhon Hospital. The two friends she crossed the border with tested negative, but are under close observation.