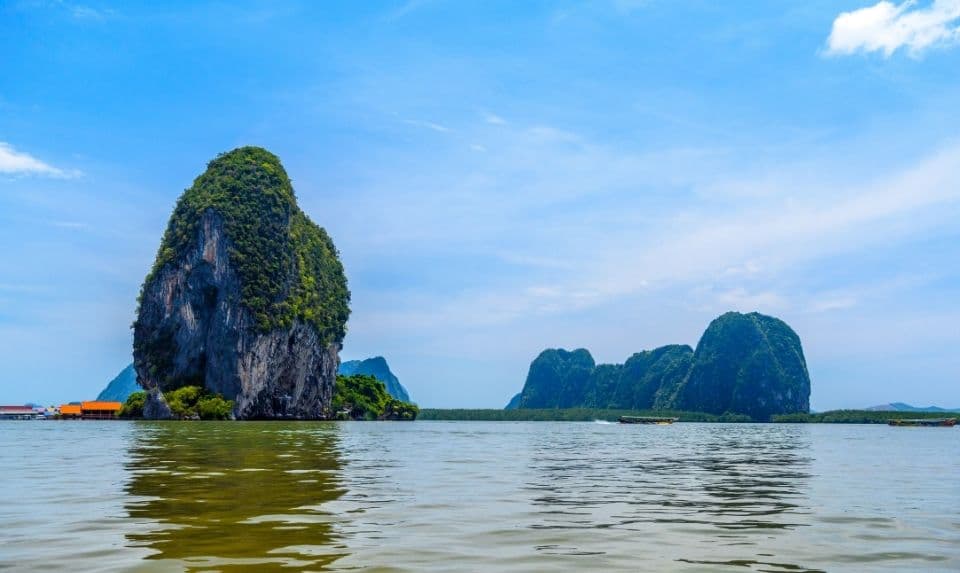 The reopening of Phang Nga to international visitors, scheduled for 1 August as part of the ‘Phang Nga Prompt’ program, has been delayed until 15 August.

Governor Jamroen Thippayaphongthada stated that even the August 1st reopening date had not been approved by the CCSA added by the Mor Chana contact tracing app for the province is not yet complete.

He stated that the province had a recent group of cases in the last week and, as a result, requires additional time to promote disease management measures at the local level.

The governor said he had held a discussion with tourist businesses in the province to discuss the deferral. The majority of company owners felt that it was appropriate but would have a tolerable economic effect.

Furthermore, Pipat Ratchakitprakarn announced that the “7+7 Island Hopping” campaign, which is part of the Phuket “sandbox” program and is connected to the “Phang Nga Prompt” campaign, has been delayed indefinitely. The action comes on the heels of Phuket officials increasing screening of all travelers by water, air, and land from 3 to 16 August to prevent the spread.