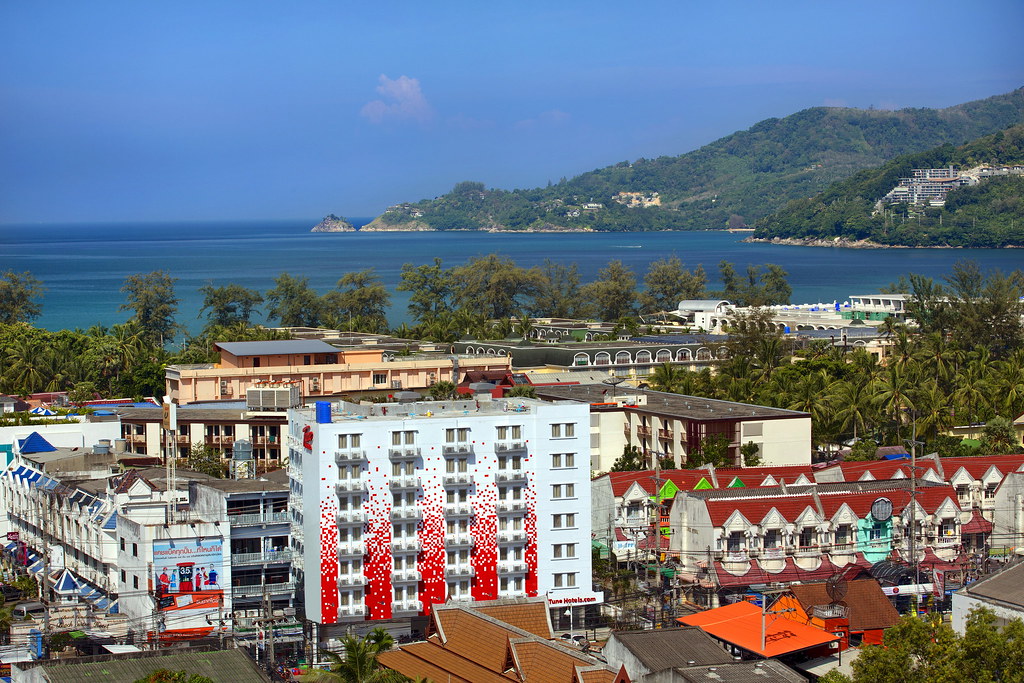 A group of 14 businesses associations have sent a petition to Prime Minister Prayut Chan-o-cha.
Photo By: Some Rights Reserved byTune Hotels

Phuket business operators and organizations are having an outcry on the national government’s order prohibiting local governments and members of the private sector from procuring COVID-19 vaccines independently.

Prime Minister Prayut Chan-o-cha had previously announced in a press briefing that, for the time being, only the national government can order vaccines and distribute it to the local government units as part of the upcoming immunization program.

Private businesses and hospitals, on the other hand, are barred from making procurement deals on their own.

In response, 14 associations in Phuket got together and signed a petition which they will be forwarding to the Prime Minister’s office seeking a reversal of the said order. The associations cited the currently sluggish economy of the province, which was once Thailand’s prime tourist destination, in asking for permission to independently purchase vaccines.

The Prince of Songkla University had recently published a survey that demonstrated a significant drop in per capita income in Phuket from February and September of 2019.

The survey also found that workers in Phuket are only earning THB1,984 per month on average. This is a far cry from the THB3,044 poverty threshold that the government declared from the same period last year.

According to Thai Hotels Association (South) Vice President Suksit Suvunditkul, they are seeking the government’s reversal of the order. He said that Health Minister Anutin Charnvirakul had voiced no opposition to their independent acquisition of vaccines, provided that the vaccine they purchase have been given approval by the Food and Drug Administration.

The lack of opposition from the Public Health Minister was seen as a sign that the national government is allowing the procurement of vaccines by local government administrators, with whom the Phuket business operators have worked with to create a vaccination plan for the province.

The private sector said that is willing to shoulder vaccinations for their own employees. Provincial administrators including city mayors, on the other hand, have announced that they have earmarked funds for vaccinating their citizens.

Both parties in Phuket agree that the vaccinations are the province’s only hope to rise as soon as possible from the economic damage caused by the COVID-19 pandemic.

“The Phuket economy is heavily dependent on tourism, accounting for 94% of provincial income. Almost eight months without inbound and domestic flights last year made all stakeholders suffer from a lack of cash, mounting debts, and increasing lawsuits regarding financial disputes,” the group said in their letter to Prime Minister Prayut.

The letter also added that the tourism industry in the entire nation, not just Phuket, took a serious blow from the second outbreak that started in Samut Sakhon in the middle of December.

THA President Marisa Sukosol Nunbhakdi said that the hotel industry is barely breaking even, with low occupancy rates in destinations like Chiang Mai and Phuket. 100 employees at least were laid off just this week by their employers, she added.

Although initially supporting the initiative, Minister Anutin suddenly announced this week that private sectors and provincial administrators are disallowed from directly importing vaccines from manufacturers.