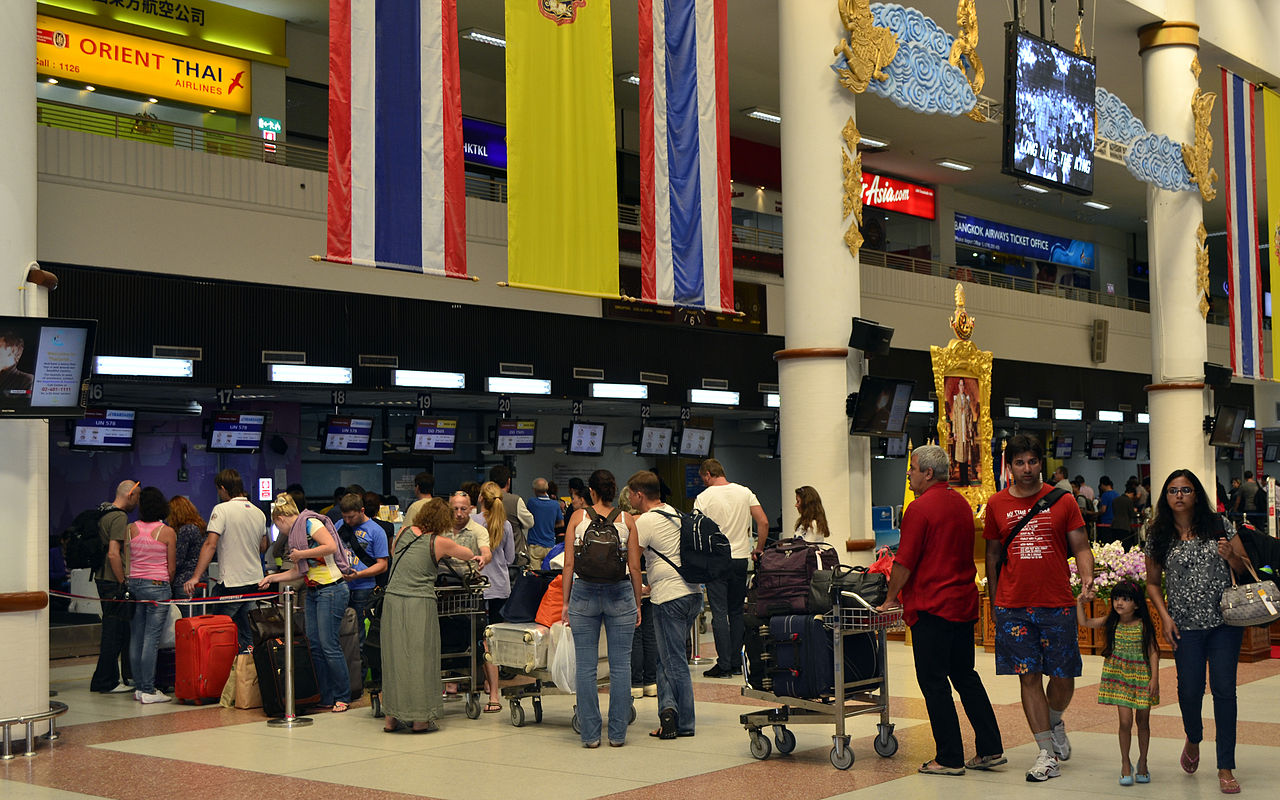 Phuket publishes the 4T Model for accepting foreign tourists, while the Ministry of Tourism and Sports seeks to open two other destinations as well.
Photo By: Hartmann Linge / CC BY-SA

The provincial government of Phuket has proclaimed its readiness to accept foreign tourists under the “Phuket Model” of the “Safe and Sealed” plan, which is set to kick off on the 1st of October.

On Tuesday, the Provincial Public Health Office of Phuket released its guidelines for potential tourists to follow as well as for public health officials to be guided with. Called the “4T Model”, the guidelines address, in principle, the following concerns:

The Provincial Public Health Office also stressed that social distancing and face masks would remain mandatory for both locals and tourists, even after the island is gradually reopened to foreign tourism.

On the other hand, Tourism and Sports Minister Phiphat Ratchakitprakarn has entered into negotiations with four ministries for the possibility to expand the soft reopening set for October 1.

According to reports, the Minister is floating around the proposal of opening not only Phuket, but also Samui and the Phi-Phi Islands.

The Minister says that, should the proposal be approved, the same public health measures already determined for the “Phuket Model” will also be applied to the two other destinations.

Under the Minister’s version of the private sector’s “Safe and Sealed” plan, selected tourists will be brought to a pre-selected destination, in this case, Phuket. They will be quarantined to their hotel facilities for 14 days, with Minister Phiphat recommending that the entire zone around a hotel or a chain of hotels be sealed to allow quarantined tourists to get access to the beach.

Requirements include a fit to fly certificate, and a certificate of a negative COVID-19 result from their home country’s health authority.

They will then be able to travel around the province in which they have chosen to travel.

The government is yet to publish official details on who can travel to Thailand, which countries they would come from, and when eligible tourists can sign up for the tourism package.

The months of October until March are considered to be the high seasons of tourism in Thailand, on which most of its economy is reliant. Minister Phiphat, in his proposal, says that a potential 2 million foreign tourists could come and visit during the high season if the government approves the reopening of the three destinations.