Phuket Cracks Down on Myanmar Arrivals 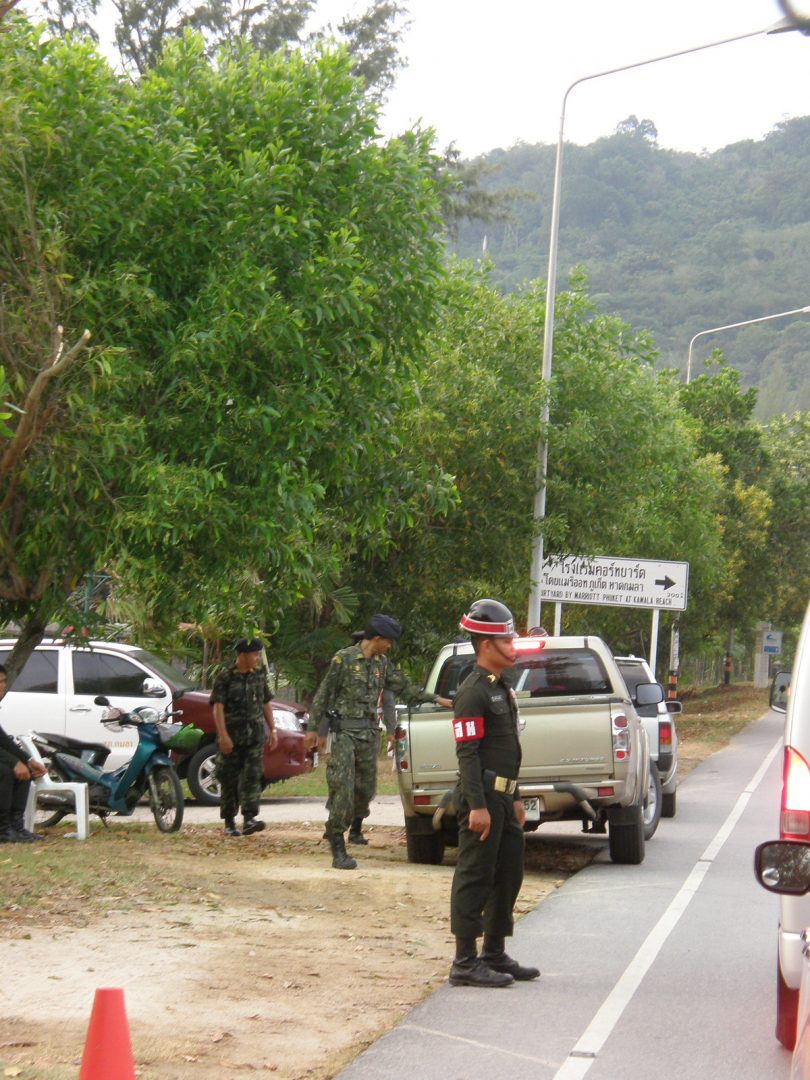 Phuket is checking for both illegal entries and undocumented workers.
Photo By: Some Rights Reserved bygideonstone

Local officials in Phuket have initiated a crackdown on new arrivals from Myanmar, particularly those who have opted not to go through official border checkpoints. They are attempting to address fears that these arrivals may be infected with COVID-19 and could potentially spread the virus in the province.

The crackdown follows the discovery of a woman from Myanmar in the province, who entered Phuket to work at the local market. The woman had entered illegally through natural border passes in Phang Nga, and had thus avoided COVID-19 checks at the official border crossings.

The woman had later tested negative for the virus, but the method of entry had caused alarm in the province.

This is because the woman had simply boarded a bus to Phuket and arrived in Thalang in the province on December 2. She was admitted at the Takua Pa Hospital in Phang Nga, but later slipped out of the hospital to go to Phuket.

Phang Nga officials then released information on the woman.

Vice Governor Phichet Panaphong later explained to the province’s citizens that the announcement was made not to cause panic, but to assuage any fears in the general population of a possible local transmission of the COVID-19.

“Please do not panic,” he told the public.

“At this time, Phuket Province has set measures to find any immigrants from neighboring countries who illegally pass a disease-scanning process so that we can prevent the spread of COVID-19,” he added.

Vice Governor Phichet ordered Maj. General Pornsak Nuannoo to step up Phuket’s checkpoints on December 1 to ensure that there are no illegal arrivals from Myanmar, following a direct order from Prime Minister Prayut Chan-o-cha to do the same.

Major General Pornsak last week told members of the Press that the Phuket Check Point has increased their efforts to watch out for illegal entries from Myanmar.

In addition to stricter border controls, the Phuket Provincial Employment Office have initiated their own crackdown on Myanmar employees in the island. These efforts include testing for COVID-19 as well as checking their papers that they have valid work permits.

“Officers from the Phuket Public Health Office must coordinate with other relevant officers to check workers in entertainment venues and other workplaces,” he added.

In Phang Nga, government officials are officially scaling up on their crackdowns to prevent illegal crossings and to identify people who had arrived from Myanmar but had bypassed border checkpoints.

In general, provinces that shared borders with Myanmar have employed stricter border controls after almost 50 new COVID-19 cases had sprung up involving illegal returnees from the border town of Tachilek.

The news of the cases had sparked a massive contact tracing effort, with up to 6,000 people contacted and tested for COVID-19 after possibly coming into contact with one or more of the Tachilek returnees.