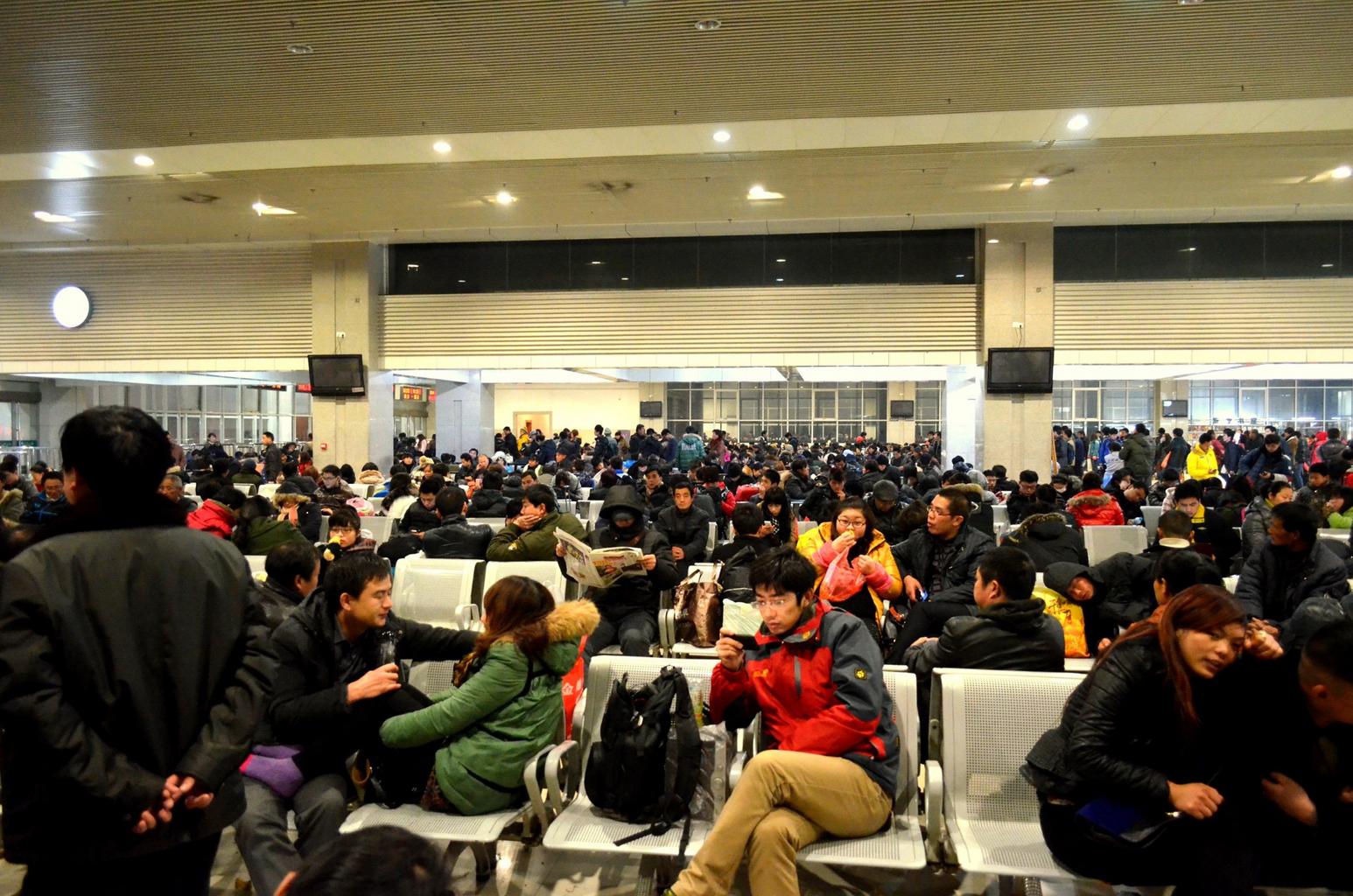 The deputy chief of Phuket Immigration are asking one-year extension applicants to delay filing their applications until at least September 15.

Foreigners who are working in Thailand have until September 26 to apply for visa extensions as dictated by the government’s visa amnesty approved last July.

This extension, however, has become more problematic than helpful for a specific group of foreigners who are seeking a one-year permit to stay on their visa due to employment reasons. That is because the income requirements under the one-year permit has remain unchanged, while their salaries have been reduced significantly because of the pandemic.

A number of foreigners are currently living in Phuket as part of their employment, and these people apply for a one-year extension on their work permits to continue working. However, the pandemic has closed down several businesses in the island, particularly those related to the tourism industry.

Those that continue to operate have resorted to cost-cutting measures, like reducing work hours for their employees.

As a result, several foreign workers in Phuket have seen their salaries cut, putting them in danger of not being approved for the one-year extension as this has a minimum income requirement.

Even those with multiple employers listed on their work permit are not able to meet the income requirement. This is because immigration officers will only look at the income from the “major employer” when deciding on applications.

However, Phuket Immigration Office Deputy Chief Lt Col Udom Thongchin said that immigration officers in Bangkok are currently discussing the impact of COVID-19 on workers’ salaries and working out a solution to the income requirement.

According to Lt. Col. Udom, immigration authorities could put out an announcement before September 15 addressing the problem. Thus, he advised foreign workers in Phuket seeking a one-year extension to delay their applications until September 15.

He explained, however, that his office has no choice on the matter, and that they have to follow the law whatever authorities in Bangkok decide on the matter.

Foreigners who are overstaying or had their visas expired while the international travel ban was imposed was given a final visa amnesty by the government until September 26.

This was to facilitate departure from the Kingdom, which was made difficult by the travel ban, or to allow foreigners more time to apply for a visa extension. By September 26, foreigners who wish to stay further in Thailand but were unable to secure documentary requirements will be fined and asked to leave.

The government had previously announced that they will be giving only a 30-day extension beyond September 30 on a “case to case” basis. Those applications whose reasons do not satisfy the government’s criteria will be disapproved, and applicants will have to leave by September 26.

International flights have started entering Thailand after restrictions were eased in July. Most of these were repatriation flights for Thais stranded abroad, or flights by stranded foreigners out of Thailand.

Chartered flights of foreign tourists are expected to resume when Phuket reopens for foreign tourism, as part of the Tourism and Sports Ministry’s “Safe and Sealed” plan. Although the government has not announced an official date for the reopening, Thai Airways has announced that it is resuming flights from five countries to Thailand by end of November.