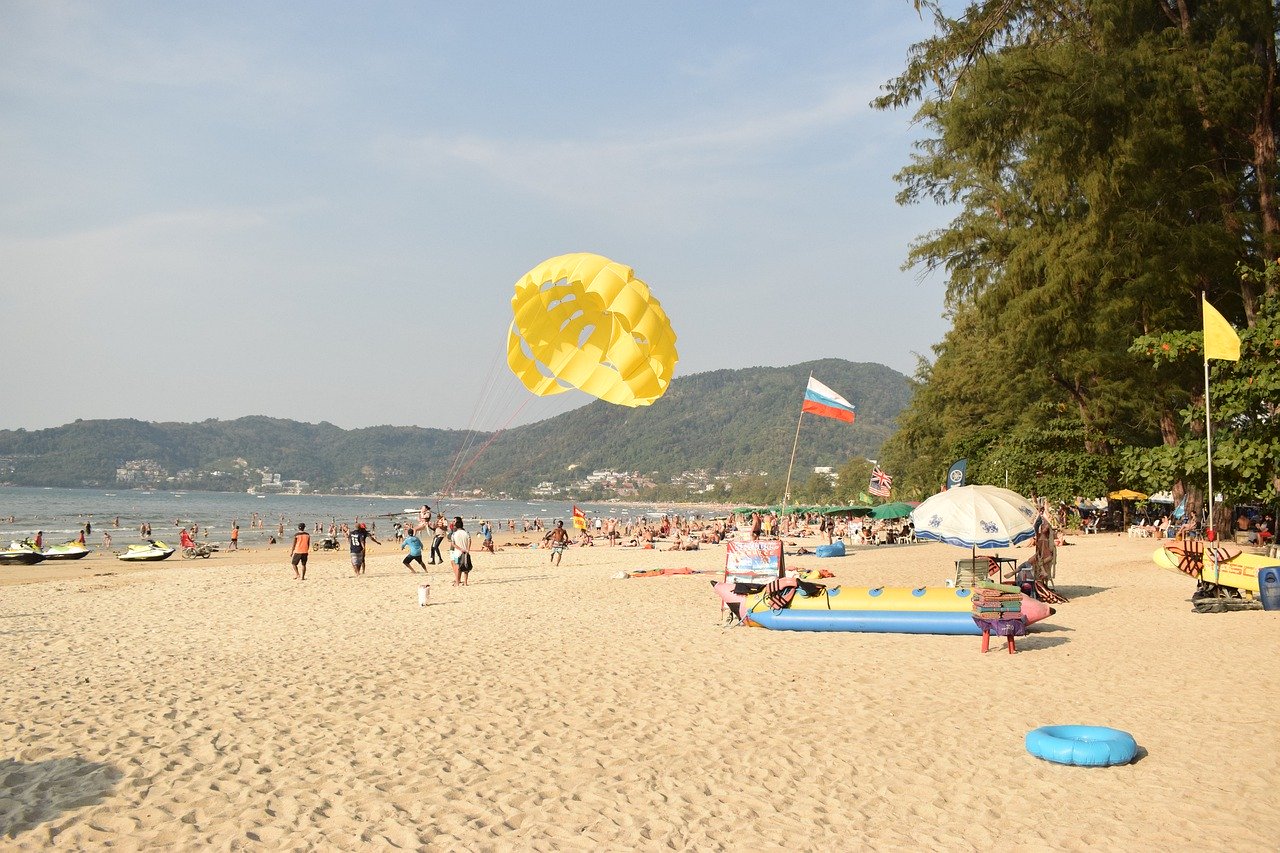 The Deputy Prime Minister said that the Phuket model has not yet been finalized, but it has not been cancelled.

Deputy Prime Minister Anutin Charnvirakul has clarified the status of the so-called Phuket Model following statements from both the Tourism Authority of Thailand Governor and the Tourism and Sports Minister over the weekend.

Speaking to an audience of Phuket businessmen and locals alike, both TAT Governor Yuthasak Supasorn and Minister Phiphat Ratchakitprakarn said that the October 1 opening date will most likely be pushed back because of concerns from the local populace.

Tourism officials were in the province of Phuket over the weekend to dialogue with businessmen and local residents on their thoughts about the future reopening of the island to foreign tourism.

It appeared that, while some parties strongly support the return of foreign tourism as long as there are stringent public safety and health measures in place, other parties are in opposition out of fears of a second wave of infections coming from foreign tourists.

The latter group is advocating a drive to boost domestic tourism to the island instead.

This has led to reports that the government had certainly and indefinitely postponed the “Phuket Model”, as the plan is officially called.

Deputy Prime Minister Anutin told members of the press on Tuesday, September 8, that there has been a miscommunication and that the government continues to advocate the reopening of Phuket to foreign tourism.

According to Mr. Anutin, the plan has already been approved by the Center for COVID-19 Situation Administration or CCSA. As of the moment, the plan is being reviewed by Prime Minister Prayut Chan-o-cha.

Deputy Prime Minister Anutin also said that the CCSA and tourism officials had traveled to Phuket over the weekend in order to further clarify points of the reopening with the locals. This has postponed the official announcement of the re-opening from last week, to a time in the future after the government has organized an official public hearing with residents of the province.

The Deputy Prime Minister did not yet mention a date for the official public hearing, instead stating that the Ministry of Interior will be organizing the said hearing.

Thus, Mr. Anutin said that it is not true that the government had indefinitely postponed or cancelled the “Phuket Model.” He instead pointed out that the plan is yet to be finalized by the government, pending official referendums with the Phuket populace.

Responding to expressed fears of a second wave of COVID-19 infections, Mr. Anutin assured the public of the Public Health Ministry’s preparedness to implement vital disease control measures once Phuket is reopened to foreign tourism.

However, the Deputy Prime Minister also acknowledged that the opening date of October 1 might not be feasible, but that the government will start the project “as soon as possible” after ironing out details with concerned parties.

The reopening of Phuket is part of the government’s “Safe and Sealed” plan to gradually reintroduce foreign tourism, starting with popular tourist destinations like Phuket and, eventually, Koh Samui and other similar islands.

The plan calls for a limited number of tourists to act as a “pilot test” of the project. They would be subject to 14-day quarantine, and aggressive swab testing before they will be allowed to explore Phuket and the surrounding areas.