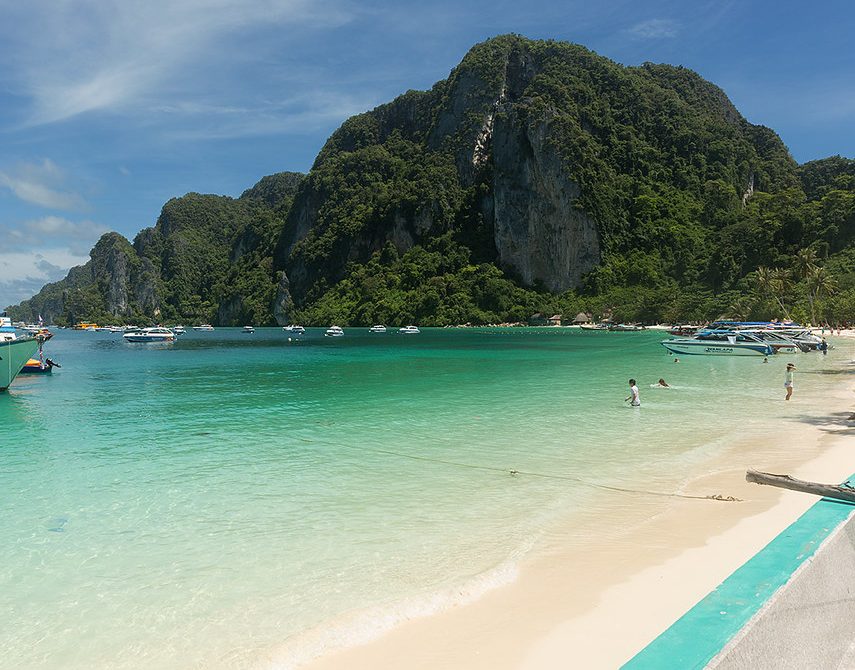 The proposal still requires the final approval of the CCSA, which is headed by the Prime Minister.
Photo By: Some Rights Reserved bychrisrogers1961

The island province of Phuket will be debuting the area quarantine and the easing of some restrictions in the quarantine requirement, with more reductions expected to come every couple of months.

This was confirmed by none other than Tourism and Sports Minister Phiphat Ratchakitprakarn in a press conference yesterday. The Minister was in Phuket to meet with tourism representatives together with Tourism Authority of Thailand Governor Yuthasak Supasorn and Phuket Governor Narong Woonciew.

However, the final decision and approval will come from the Center of COVID-19 Situation Administration, which is chaired by Prime Minister Prayut Chan-o-cha and is set to discuss the proposal next week.

Minister Phiphat said that he will confirm to the province of Phuket the beginning of area quarantine once he receives approval from the CCSA on March 19.

“If this plan is approved by the CCSA on Mar 19, I will inform Phuket people again,” he promised.

The area quarantine will have requirements similar to the 14-day quarantine currently observed for all foreign arrivals. Tourists will be subjected to swab tests upon arrival, and then enter into their quarantine period, which will last for at least 7 days to 10 days.

If they test negative for the first and second swab tests, tourists who can present proof of vaccination can end their quarantine early, after 7 days.

For tourists who are not vaccinated yet against the COVID-19, their quarantine period will be slightly longer at 10 days. Similarly, they are to take a second swab test near the end of quarantine, and will be released only if they return a negative test result.

In addition, Minister Phiphat said that he will also propose what he dubbed as the “Sandbox Model,” which the Tourism and Sports Ministry plans to implement in Phuket, Phang Nga and Krabi.

Describing the arrangement as similar to the travel bubbles that were widely discussed in the middle of 2020, Minister Phiphat said that the program might start with tourists from China in July.

The Tourism Minister said that vaccination is important in the implementation of the “Sandbox Model,” and revealed that he has spoken with the Ministry of Public Health for 3 million doses of COVID-19 vaccines for the three mentioned provinces.

He further added that they chose the three provinces are pilots for the Sandbox as they have contributed THB600 billion in total to the tourism industry before the pandemic.