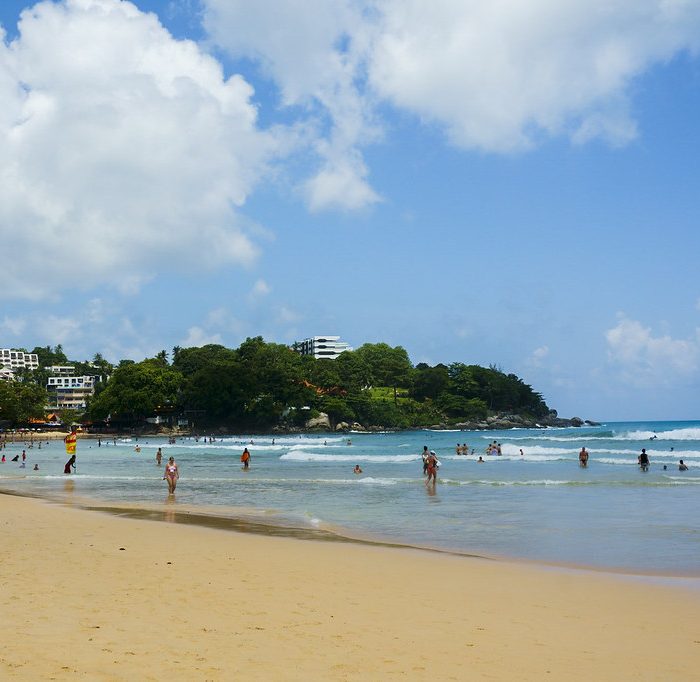 There is, however, no clear update yet from the government.
Photo By: Some Rights Reserved byAUTTOTTUA

The Kingdom of Thailand still has its sights set on reopening one of its biggest island attractions, Phuket, within this year. This is despite the continuing rise of cases connected to the third wave of infections in the Kingdom.

The Tourism and Sports Ministry has declared its commitment to making sure that the reopening of Phuket still pushes through as scheduled in July. There is, however, only a timespan of two months remaining before Phuket’s target of reaching herd immunity in June sets in.

With July just around the corner, tourist businesses and operators are now urging the government provide clarifications regarding regulations governing the reopening. These include availability of international flights, travel bubble agreements with other countries, entry rules and the progress of the ongoing vaccination campaign.

A number of tourism operators are of the impression that the Kingdom cannot achieve the target of herd immunity by June, even at least in Phuket, with the currently ongoing third wave. The spread of the virus to 70 provinces has drastically altered the timelines and the allocation of vaccines.

Phuket Tourist Association President Bhummikitti Ruktaengam said that their sector remains committed to the reopening, but they want the government to clarify other details as well as to provide much-needed updates.

“We still require endorsement from other related authorities such as the Public Health and Foreign Affairs ministries, particularly about whom Thailand has initiated travel agreements with,” Mr. Bhummikitti explained.
He said that they find it difficult to market to potential visitors if there are no updates, especially with regards to the mandatory quarantine in their home countries when they go home after holidays in the Kingdom.

Deevana Hotels and Resorts CEO Suksit Suvunditkul said that majority of the hotels in Phuket remain closed right now because of lack of confidence with the third wave. Hotel operators are also seeing no prospect of bookings until the end of this year for the same reason.

“A fruitful outcome is unlikely as there are too many uncertainties and tourism operators do not want to take a risk with an unpredictable situation,” he said.

He added that there is the possibility of a fourth wave if herd immunity is not achieved throughout Thailand.
The Tourism Authority of Thailand, headed by Governor Yuthasak Supasorn, assured the public that they are trying to finalize the standard operating procedures regarding the planned opening in July. Mr. Yuthasak said that these documents could be finalized and ready for approval by end of this month.

“We will submit a complete plan to the Centre for Economic Situation Administration to receive approval by the end of April, then start taking more concrete action,” he explained.

Mr. Yuthasak said that they are expecting at least 120,000 international tourist arrivals by the third quarter, when Phuket initiates the Sandbox scheme in July. This translates to potential revenues of THB11 billion, he added.

The TAT had previously downgraded its international arrival forecast to 3-4 million visitors only. Previously, the TAT had expected 6.5 million tourist arrivals this year due to the gradual reopening of Phuket and four other tourism-significant provinces.