Phuket Sandbox Is A Huge Success, Projected To Generating Billions Of Income. 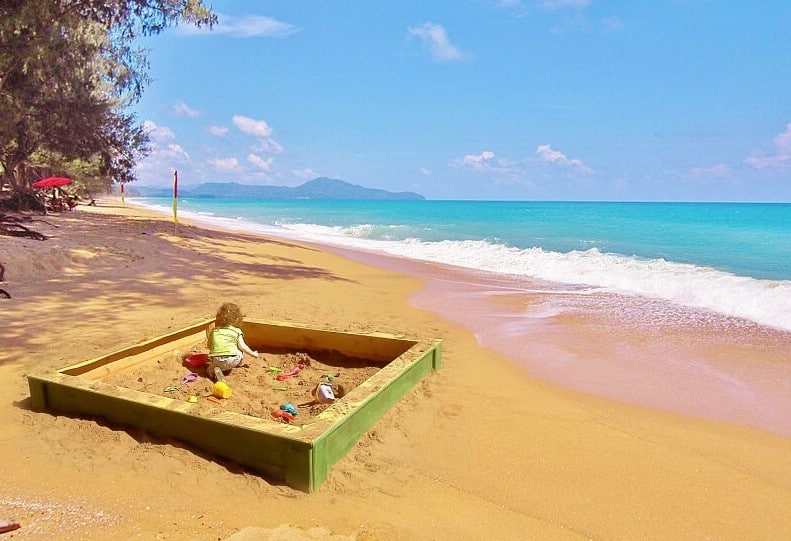 PM Secretary Thanakorn Wangbunkhongchana has blasted social media rumors that Phuket Sandbox is closed.  He claimed there was no reality to reports that the sandbox had been discontinued due to an increase in infections, describing them as “fake news” and laying the blame on those who made the claims. He appealed to the public to refrain from spreading this misinformation.

He mentioned that everything was going according to plan, that stringent precautions were all in place, that all infections are recorded and appropriately managed, including quarantine for anyone with close contact with infected individuals.

Within almost two weeks of the sandbox’s completion, 4,778 international visitors had already visited. Based on those 12 days, it would imply that slightly about 400 people entered Thailand each day for the sandbox program.

Extrapolated at the same pace, this would equate to about 36,600 visits by the end of September, ASEAN Now reports. Nonetheless, the spokesperson claimed that the Tourism Authority of Thailand target of 100,000 visitors spending 8.9B baht would be achieved.