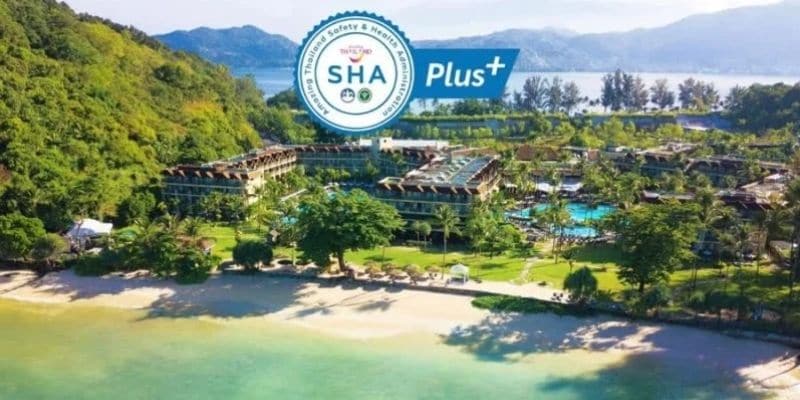 “62 percent of locals have received at least one dose.” The government confirmed that Phuket is prepared to proceed with Phuket Sandbox stated that the vaccination is progressing,

“Phuket is only a few steps away from inoculating 70% of its residents, a goal set for the island province’s safe reopening to foreign tourists,” according to a report issued by NNT (June 17)

“According to the Department of Disease Control, 339,773 locals, or nearly 62.05 percent of the locals got their first dose of COVID-19 vaccine, with 30.14 percent of the population or 165,031 people are fully vaccinated. Phuket must vaccinate an additional 218,277 people to reach the 70%.” according to the report.

According to the report, Phuket Vice Governor Pichet Panapong stated that the vaccine rollout covers Phuket locals, the unregistered population, and foreign employees.

“Accommodations and hotels with 70% inoculated employees are eligible to register for the  (SHA+) accreditation or Amazing Thailand Safety Health Administration Plus to welcome foreign guests starting July. There are 300 SHA+ hotels in Phuket province, which are prepared for the Phuket reopening,” the statement added.

Mr. Pichet assured the government that Phuket is well-equipped for the Sandbox campaign.  Accommodation and healthcare system with disease monitoring and laboratory testing capability are in place, according to the NNT report.