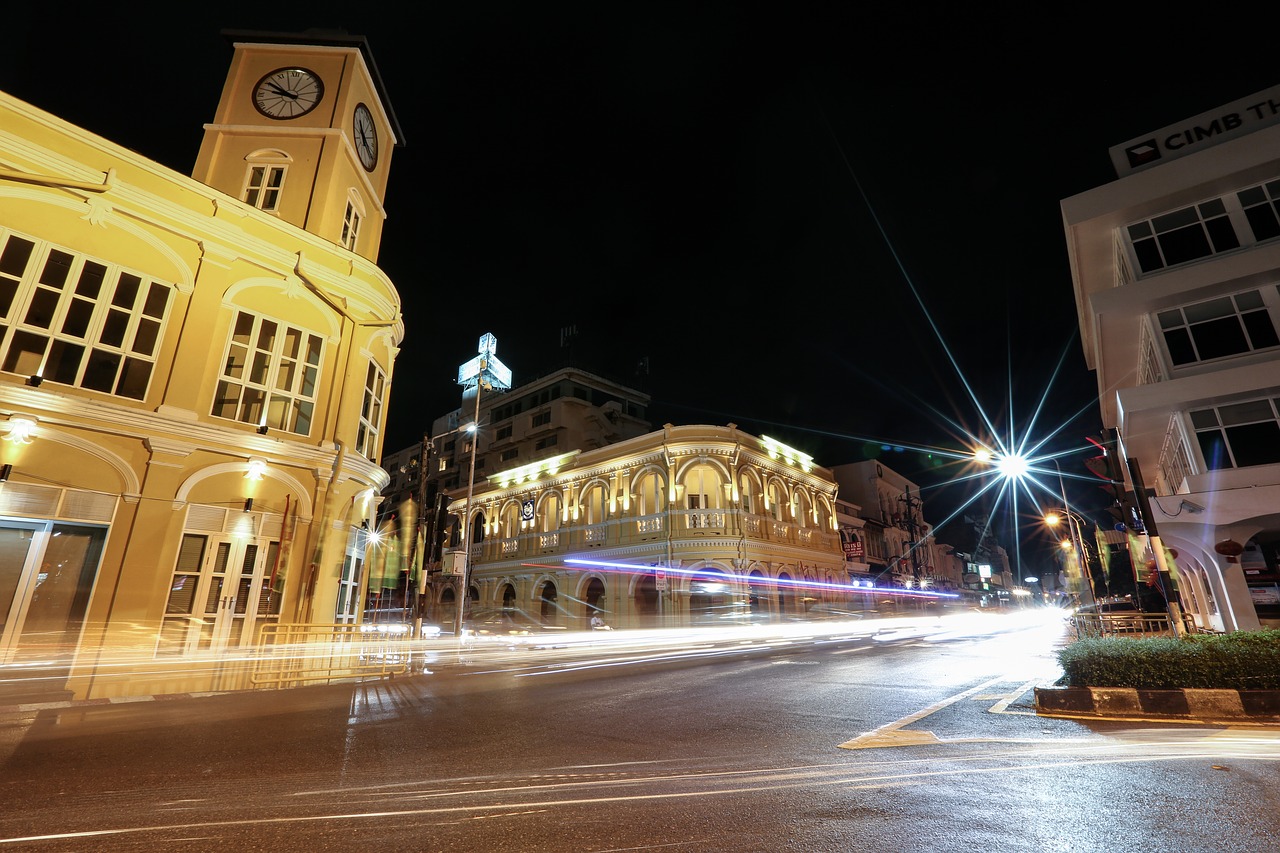 The proposal will be presented on Tuesday, November 2.

Phuket plans to ask the Cabinet during the mobile meeting set for today and tomorrow to turn the province into a special administrative area.

Phuket officials say that this will help the province achieve its projected economic growth that it was aiming for before the pandemic hit.

According to Mr. Thanusak Phuengdet, being given special administrative area status will boost its ability to achieve sustainable growth in the long term.

Mr. Thanusak, who serves as president of the Phuket Chamber of Commerce, said that they will be presenting both short-term and long-term plans for the revitalization of the economy, primarily the pandemic-hit tourism sector.

The Cabinet is expected to rule on the proposal by tomorrow, the second and last day of the mobile meeting.

The government announced on Friday that it will be holding a mobile meeting in Phuket in order to restore confidence in the island’s ability to receive foreign tourists again after several months of lockdown.

The meeting is also set to include Koh Samui as well.

According to government spokesperson Anucha Burapachaisri, Prime Minister Prayut Chan-o-cha and the members of his cabinet will visit Koh Samui first on Monday before proceeding to Phuket. The ministers will be taking a look at the screening procedures for inbound foreigners set in place by the Koh Samui government.

“Prime Minister Prayut and his team will inspect tourist screening procedures there such as the quarantine facilities and the surveillance camera system to monitor the movements of tourists,” Mr. Anucha said.

After spending a day in Koh Samui, the entire Cabinet will be traveling to Phuket to continue the cabinet meeting in the popular island province.

“On Tuesday the cabinet would meet in Phuket and discuss the development of provinces facing the Andaman Sea such as Krabi, Phangnga, Phuket, Ranong, Satun and Trang,” the spokesperson added.

Koh Samui had made it to the news lately when a 57-year-old French woman was tested positive for COVID-19, 5 days after being released from mandatory isolation in an alternative local state quarantine hotel in Samut Prakan near Bangkok.

The case is Thailand’s first instance of local transmission, as authorities claimed that the woman was infected when she used contaminated gym equipment in the ALSQ hotel near the end of her quarantine period.

She and her family had tested negative both at the start and at the end of their quarantine period. They flew to Koh Samui via Bangkok Airways on October 15.

Phuket was initially tapped to receive 120 tourists from Guangzhou, China on October 8. However, this group of tourists never arrived on the island. Some reports allege that the Phuket government requested a postponement in order to give way to domestic tourism for the Vegetarian Festival, while others say that there had actually been no applications for the Special Tourist Visa.

However, a group of 39 tourists from Shanghai, China arrived in Bangkok on October 20, bearing the Special Tourist Visa.

Tourism Authority of Thailand Governor Yuthasak Supasorn later said that all incoming tourists will be spending their quarantine in Bangkok, as the city is well-equipped to address possible cases.