Phuket to Waive Quarantine for Vaccinated Tourist in July 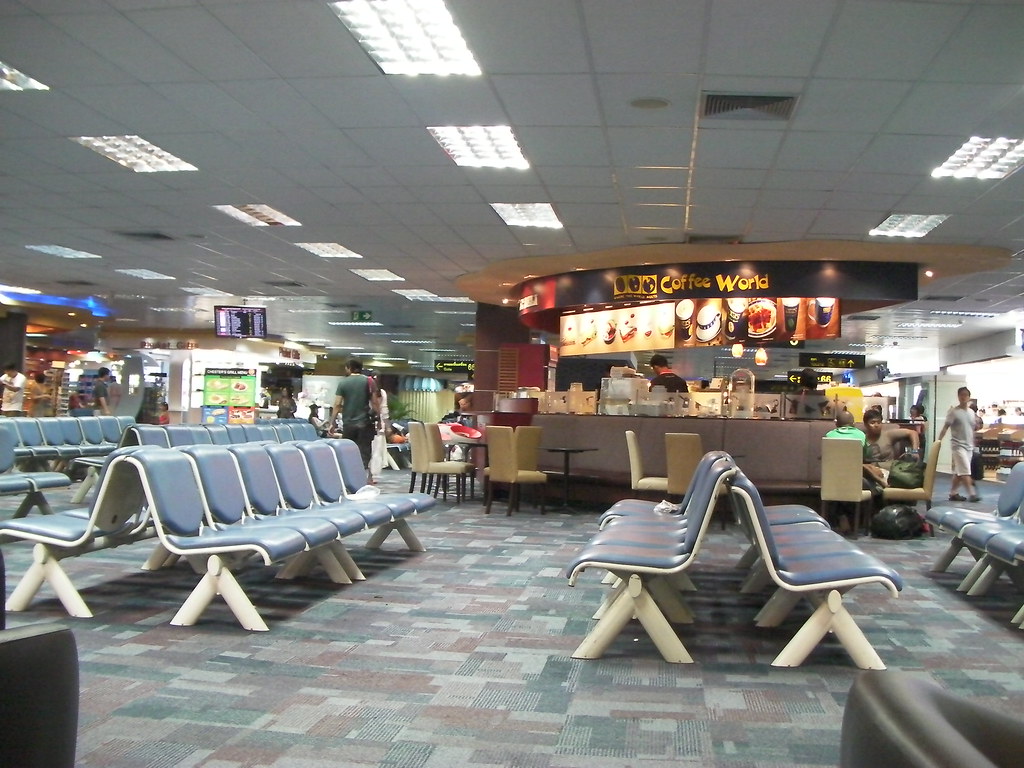 The Plan, however, requires approved from the CESA and needs a specific number of doses of the COVID-19 vaccine.
Photo By: Some Rights Reserved byvxr7

Tourists that have received their inoculations against COVID-19 can expect a quarantine-free vacation to Thailand’s island destination, Phuket, when they visit from July this year onwards.

According Deputy Prime Minister Supattanapong Punmeechaow, the Center for Economic Situation Administration or CESA will be convening today to decide on a reopening proposal submitted by members of the private sector in Phuket.

Minister Supattanapong said that the panel, which is headed by Prime Minister Prayut Chan-o-cha, could implement the same model submitted by Phuket’s businessmen as a template for reopening tourism-reliant provinces like Koh Samui, Koh Phan Gan and Koh Chang, among others.

The proposal had also received the approval of both businesses and communities in Phuket, which is one of Thailand’s premier tourist destinations. Unlike last year, these parties in Phuket are expressing confidence in Phuket’s ability to serve tourists safely amidst the pandemic.

In fact, the Minister said, it is through the cooperation of these parties that the reopening plan was formulated and approved before it was submitted to the Cabinet for consideration.

He agreed that the needed infrastructure, like air travel and accommodation, already in place for receiving “quality tourists.”

“They believe if the government supports the plan, the province should reopen before October,” the deputy prime minister said.

Mr. Supattanapong also said that Phuket has received recognition from international tourists as a top destination in Thailand. However, the second wave of the pandemic has significantly affected confidence in the local community and damaged the economy severely by slowing down tourism arrivals.

Tourism Authority of Thailand Governor Yuthasak Supasorn said, however, that the pace of reopening is actually dependent upon the allocation that Phuket receives in terms of vaccine doses from the national government.

For instance, the island has to first achieve herd immunity, which means that 70% of the island’s population has to be immunized against COVID-19 before the island reopens.

In light of that, the Sandbox Model also proposes how vaccination should be carried out and how much is needed in order to receive the projected reopening date.

The proposal said that the island needs to vaccinate 466,587 individuals in its jurisdiction. As each individual requires two doses each to benefit from the protection offered by vaccines, the sandbox needs a total of 933,174 doses to achieve herd immunity.

Furthermore, the doses must be administered to the target individuals by April 15 and May 15.

For foreign tourists to be able to waive the 14-day quarantine, the sandbox requires them to present documentation. This could either be a vaccine certificate, a vaccinate passport or the digital International Air Transport Association’s travel pass.

Upon arrival, they have to agree to a PCR test and install the ThailandPlus mobile tracing app.

Mr. Supasorn said that the Sandbox Model is expected to receive positive feedback from the community due to its emphasis on health safety measures.

Phuket’s new public health czar, Kusak Kukiatkul, said that Phuket will be able to continue its immunization program with an additional 100,000 doses to be delivered on Monday.