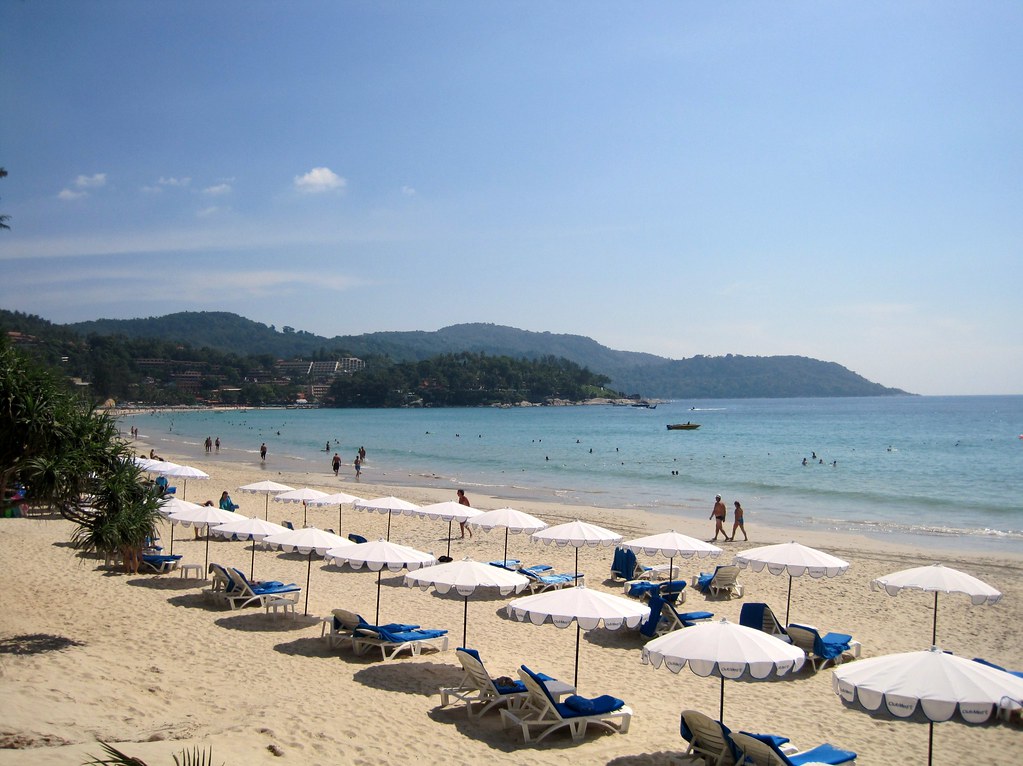 To proceed, the TAT said there must be agreement from the general community for the reopening.
Photo By: Some Rights Reserved bycriticalmas101

As the first phase of vaccinations rolls out in Phuket and other tourism-significant provinces, a group of tourism operators in the highly popular island destination has come up with a reopening plan that aims to spur on the province’s economic recovery beginning October 1st.

The plan, called “Phuket First October,” calls for the island to achieve 70% herd immunity in order to open at the targeted date. To achieve this, authorities must work on achieving that percentage of inoculations starting June when larger supplies of the AstraZeneca vaccine are made available to the Kingdom.

June is when the second phase of the government’s immunization program kicks off, and is also the date at which Siam Bioscience is projected to take on the production of the AstraZeneca vaccine as stipulated in their transfer of technology agreement.

Siam Bioscience will be producing 61 million doses of the vaccine until year’s end, while the government has expressed interest to acquire 35 million more doses to vaccinate more segments of the population.

While he expressed support for the private businesses’ goal of reopening by October 1st or earlier, Tourism Authority of Thailand Governor Yuthasak Supasorn said that there must a mutual understanding between the community and the tourism businesses that are pushing for welcoming international tourism back after almost a year of inactivity.

According to Mr. Yuthasak, his agency, together with the Tourism and Sports Ministry, will pay a visit to the province in order to assess the progress of the “Phuket First October” plan.

“If we want to establish Phuket as a sandbox, we have to hear from the local community clearly before proceeding. This means whether they agree with the plan, or to what extent they can accept relaxation on entry,” said Mr Yuthasak.

He also called for a clear status from the supply side of the business chain. He said this is necessary as there are signs indicating that the demand for tourism is currently growing within the international community.

Mr. Yuthasak said that it is possible to fast forward the plan if the majority of the people in Phuket, including the tourism operators, have a consensus in the current reopening plan.

The government had previously attempted to use what is now called as the “Phuket Model” in an attempt to restart foreign tourism in 2020. However, the community had opposed the plan out of fear that infections might spread.

This is because the earlier Phuket Model had proposed to allow international tourists to travel freely in designed areas in the province.

According to Mr. Kongsak, they are planning to reopen Phuket in phases. The first phase, which begins in April, begins with the implementation of the area quarantine that has been approved by the Public Health Ministry.

Under area quarantine, tourists only have to spend three days in room isolation. After that, they are free to roam around the quarantine hotel’s areas until their quarantine is over.

The second phase will kick off after a 70% vaccination rate is achieved, and will feature shorter quarantine for non-vaccinated tourists, and no quarantine requirement for tourists with vaccination proof.