Police to File Charges Against 9000 People For Subsidy Fraud 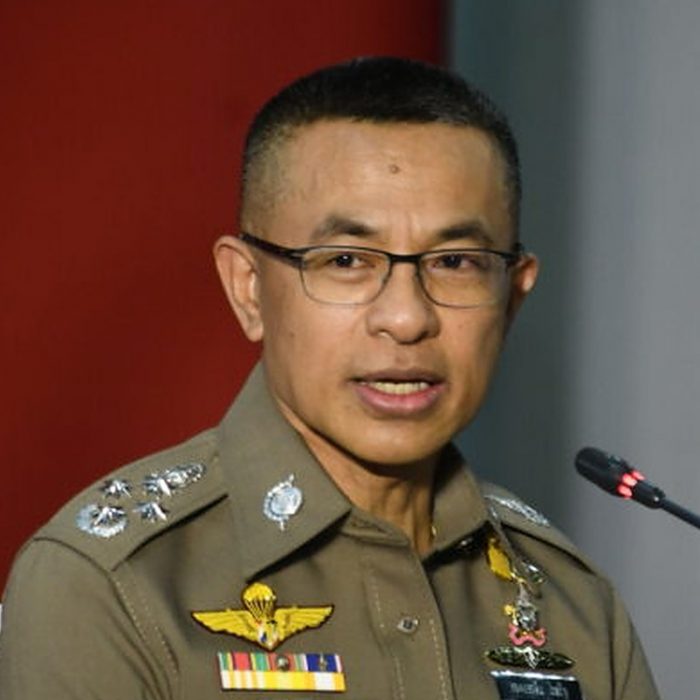 The fraud amounted to millions of losses to the government in the We Travel Together stimulus package.

The police is set to file charges against 9,000 people who have allegedly attempted to defraud the government through the “We Travel Together” domestic tourism stimulus package. These number include hoteliers and shop owners.

Police General Suwat Jangyodsuk, Royal Thai Police Office Commissioner, revealed on Wednesday that they have initiated efforts to arrest businessmen and their cohorts that have allegedly engaged in fraud and abuse of the government’s We Travel Together scheme.

The government had previously revealed that it had uncovered evidence of fraud involving hotels and shop owners that have been registered in the stimulus package. The fraud involved faking reservations in hotels and restaurants in order to receive the subsidies from the government.

Gen. Suwat said that they had begun their campaign by raiding two hotels and a number of shops in the Chaiyaphum and Phuket provinces.

The police commissioner said that they had gone after 41 people in Chaiyaphum, but 5 were able to evade arrest. Only 36 were arrested and are now detained in the provincial police headquarters.

In Phuket, the police arrested 14 people for falsifying shopping receipts, fake check-ins to receive the subsidies, unusually high room rates and overly high spending by one person in shops.

The raid was carried out by the Crime Suppression Division of the police, whose deputy commander Police Colonel Anek Taosupap revealed the Natchaya Resort in Chaiyaphum as the target of the raid. The scam involved the hotelier that owned the establishment himself, 22 shop owners, 14 beneficiary account owners, and three bank account owners that served as recipients of the embezzled funds.

One person was also responsible for recording the room reservations.

According to Col. Anek, the network extended beyond Chaiyaphum. The other perpetrators were also located in the provinces of Loei, Nakhon Ratchasima, Khon Kaen, Phetchabun and Si Sa Ket.

Col. Anek said that the hotel accounted for 9,263 check-ins since the stimulus package was launched in July. A total of 92,028 room nights were reserved. However, the Natchaya Resort’s hotel only had 10 rooms.

The police colonel said that the scam had embezzled subsidies for up to 1,000-3,000 room reservations per day that were totally non-existent.

In addition to the fake room reservations, claims for subsidies for spending in local shops were also made by accounts linked to the Natchaya Resort hotel reservations.

He said that the total losses for the government from the conspiracy are about THB14 million from the fake reservations and THB87 million for subsidies from co-opted shops. Col. Anek said that the ring had co-opted people into providing their contact information by paying them THB400-THB1000 each.

In Phuket, the CSD deputy commander added, the target of the raid was the Thara Pathong Beach Resort & Spa Hotel. They were able to arrest the three hotel owners, two local shop entrepreneurs, five beneficiary account owners, and four people in charge of recording room reservations.

Col. Anek estimated the size of the scam ring in Phuket to be 800.