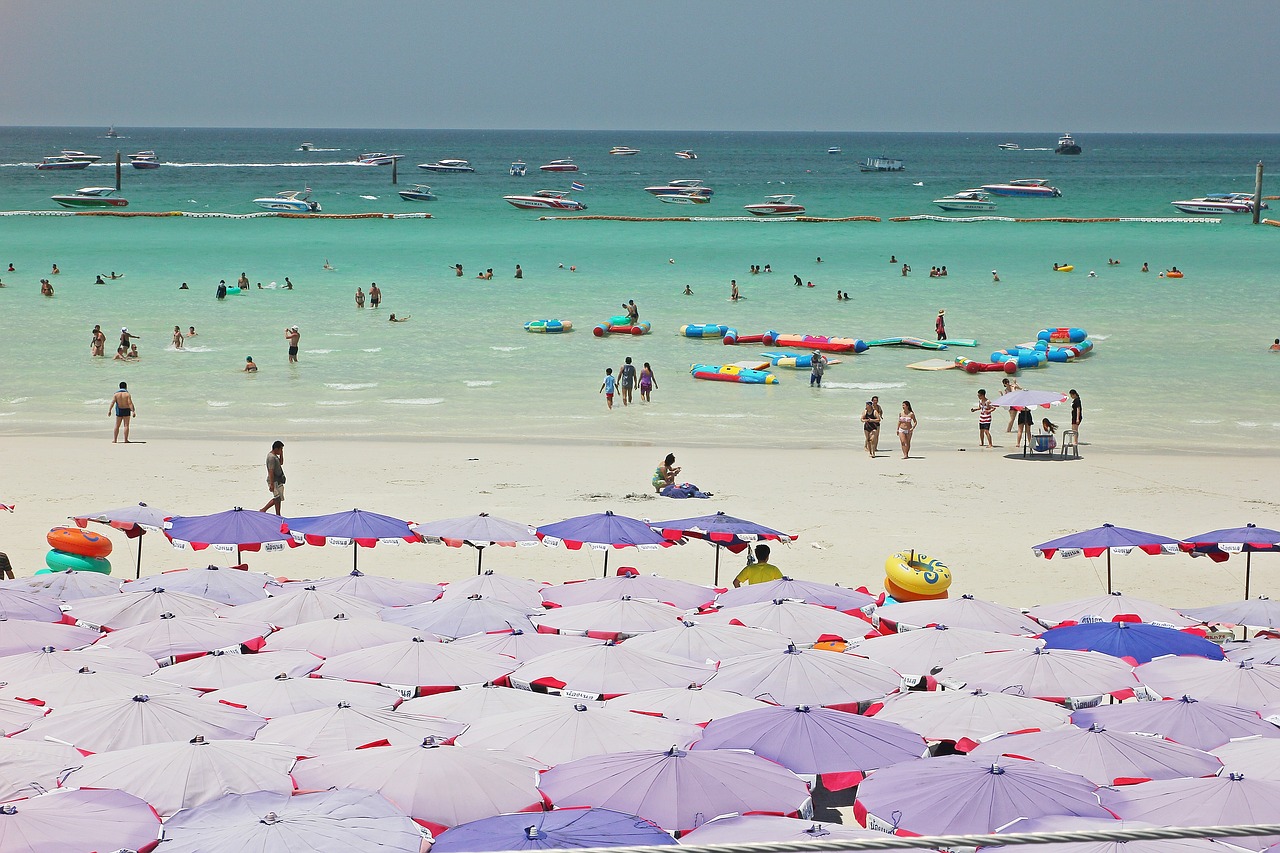 54% of the respondents said that they prefer to be at home and not travel on any of the long weekends this month.

The last two months of the year are traditionally the high season for both domestic and foreign tourism in Thailand. This year, however, most Thais are likely to just stay at home for the long weekends instead of taking advantage of domestic tourism stimulus campaign by the government.

According to the Bangkok University, a recent poll found that 54% of their respondents would prefer not to travel even if there’s a slate of long weekends in December.

The poll had asked 1,137 respondents a series of questions, one of which is whether they would take the opportunity to travel and have their expenses subsidized by the government under the “Rao Pai Teiw Gun” or “We Travel Together” stimulus package.

The poll found that 54% would decline the opportunity. 20% of these people said that their jobs require them to work during the long weekends, while 11.7% said that they don’t have the financial capacity to travel even if they want to. 8.8% said health problems prevent them from making a trip during one the long weekends.

The poll also asked three questions about the government’s stimulus package. One of these questions is whether they are aware of the “We Travel Together” package.

An even larger group (18.5%) said that they did not register because they are not familiar with the app that is being used.

Last but not the least, they were asked if they find the government’s stimulus package effective or ineffective at stimulating tourism.

55.2% said that the campaigns are working and have spurred more domestic travel. 44.8%, on the other hand, believe that the stimulus package is not having that big of an impact on tourism, particularly among domestic travelers.

The poll then asked respondents where they would like to travel if given the chance. 25% picked Chiang Mai for their future destination, with Chiang Rai and Nan provinces following at 9% and 6.6%, respectively.

Some respondents also picked Phetchabun, which got 6.4% of the votes, as well as Loei, with 5.1%.