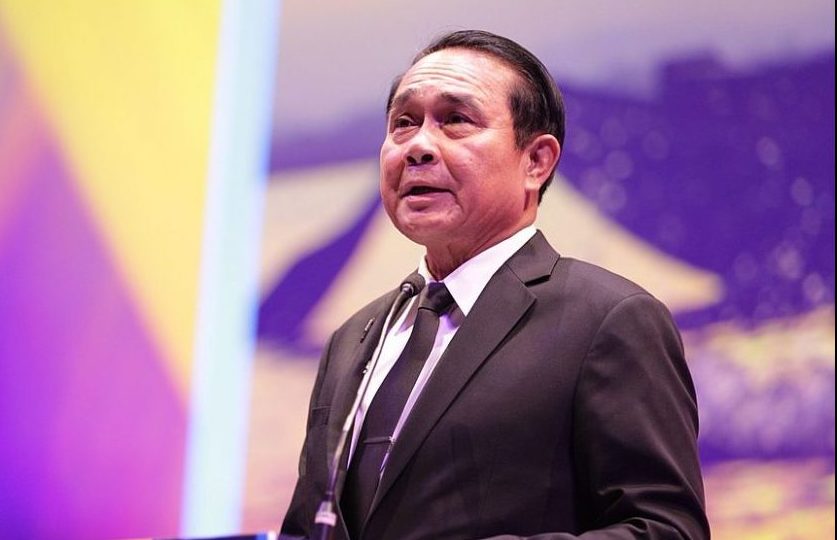 More details are rolling out regarding the much-anticipated “Phuket Model”, or the pilot program that will reopen Phuket to foreign tourism in the near future.

Reports are emerging that a newly incorporated entity, Thailand Longstay Company, is already vetting out 200 tourists as the first group to visit Phuket after nearly 5 months of lockdown due to the COVID-19 pandemic.

Earlier reports revealed that the company from now on will be responsible for coordinating long stay holidays in Thailand as part of the country’s pivot towards reopening the country for foreign tourism with an eye for the new normal.

According to Tourism and Sports Minister Phiphat Ratchakitprakarn, these tourists will be coming from New Zealand and Australia, two nations that are on top of the list alongside Thailand in terms of recoveries from COVID-19.

Authorities had previously stated that the Phuket Model, if successful, can be extended to other provinces. Minister Phiphat even recently suggested that Koh Samui as well as Krabi Province’s Phi Phi Islands be reopened together with Phuket.

In line with this, Prime Minister Prayut Chan-o-cha has called on all the regions in Thailand to select a province that can become a pilot for their own versions of the Phuket Model in the future.

Foreign tourism is a major contributor to Thailand’s economy. When the pandemic compelled the government to declare a royal decree and impose a ban on international flights in and out of Thailand, a huge number of hospitality businesses lost their source of income.

Clamor for reopening the country to foreign tourism grew steadily and, by July, members of the private sector were already warning the government that loss of revenues will cause a number of businesses in the industry to close shop and lay off “tens of thousands” of local Thai employees.

When negotiations for a travel bubble agreement with several countries folded after a new wave of outbreaks in China, Japan and South Korea, the private sector pushed for the “Safe and Sealed” plan, on which the current Phuket Model is based.

The plan is not without opposition. Top doctors in the country are warning of an impending second wave of infection if the government haphazardly pushes through with its plan for reopening the country to foreign tourism.

They are asking the government to postpone this plan for at least six to eighteen months.

However, Prime Minister Prayut said during the mobile Cabinet meeting in Rayong Province last week that it is “essential” for businesses to recover that they have to reinstate foreign tourism as soon as possible within this year.

Domestic tourism is currently being boosted as well, but the “We Travel Together” stimulus package only managed to garner 500,000 reservations out of a target of 5 million. Experts attribute this low turnout to people’s diminished spending power due to the pandemic.

The Tourism Authority of Thailand has extended the perks to corporations, which they can use as rewards programs for their employees or business partners.