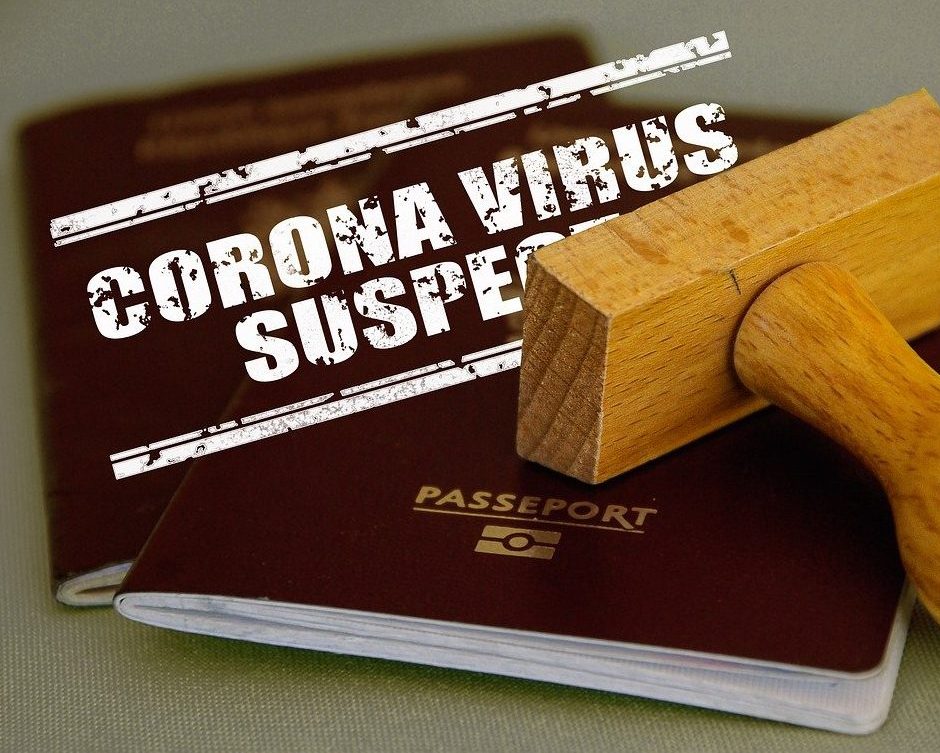 Three travel apps by three international organizations are currently in the testing phase.

Organizations in the private sector are pushing on the acceptance of so-called “COVID passports” in a bid to bring back international travel and resume foreign tourism in various countries currently on lockdown due to the pandemic.

One of these groups is the International Air Transport Association, it is currently working with mobile app developers in order to create a program that can function as a digital air travel pass.

One of its functions is provide a means for travelers to present a COVID-free status when going through immigration, including electronic documents like proof of inoculation, and negative test results. The app will also present a link to the holder’s passport as proof of identity, probably through a custom QR code.

The app will be made available first to iOS devices in the first quarter of next year, following a test run with IAG SA, which owns British Airways. The app is estimated to be available to Android devices by April.

More important, however, is the development of ways that can globally govern rapid testing and vaccination. Air France-KLM’s Pieter Elbers told Bloomberg TV on Tuesday that these two health advances are a “step forward” and will “definitely help restore confidence in travel.”

For now, it appears that COVID-19 vaccination will become one of the clear requirements for air travel in the future. Qantas Airways Ltd. announced that they will be requiring this from passengers once vaccines become available.

The airline’s CEO Alan Joyce said in an Australian TV interview that his company has discussed this with representatives from other airlines, and they’re going on board with the idea.

“It’s going to be a common theme across the board,” Joyce said.

One antibody vaccine from Regeneron has already received emergency use approval from the US Food and Drug Administration, while messenger RNA vaccines from Pfizer and Moderna are awaiting a decision from the same government body.

According to the IATA, the app, which has been dubbed as “The Travel Pass,” will be made available for free for governments and tourists. IATA’s chief of security products Alan Murray Hayden said that the app will use block-chain technology to verify individual passengers’ data.

Murray Hayden said that IATA is currently in negotiations with one government regarding the use of the software.

The World Economic Forum, together with the non-profit organization Commons Project Foundation, has also come up with a similar app called “CommonPass,” while the travel security company International SOS also has its own called the AOKpass.

Common Pass has seen beta testing involving passengers flying United Airlines flights between London and New York, while AOKpass has been tested in flights between Abu Dhabi and Pakistan.

International SOS founder Arnaud Vaissie said that there is considerable demand for these technology solutions in the travel industry, with lots of fear in the flying public about traveling in the midst of the pandemic.

“This is what we are trying to mitigate,” he said in an interview.

This sentiment is echoed by IATA’s Murray Hayden, who said that the IATA aims to find ways to get people flying again after months of lockdown due to the pandemic.