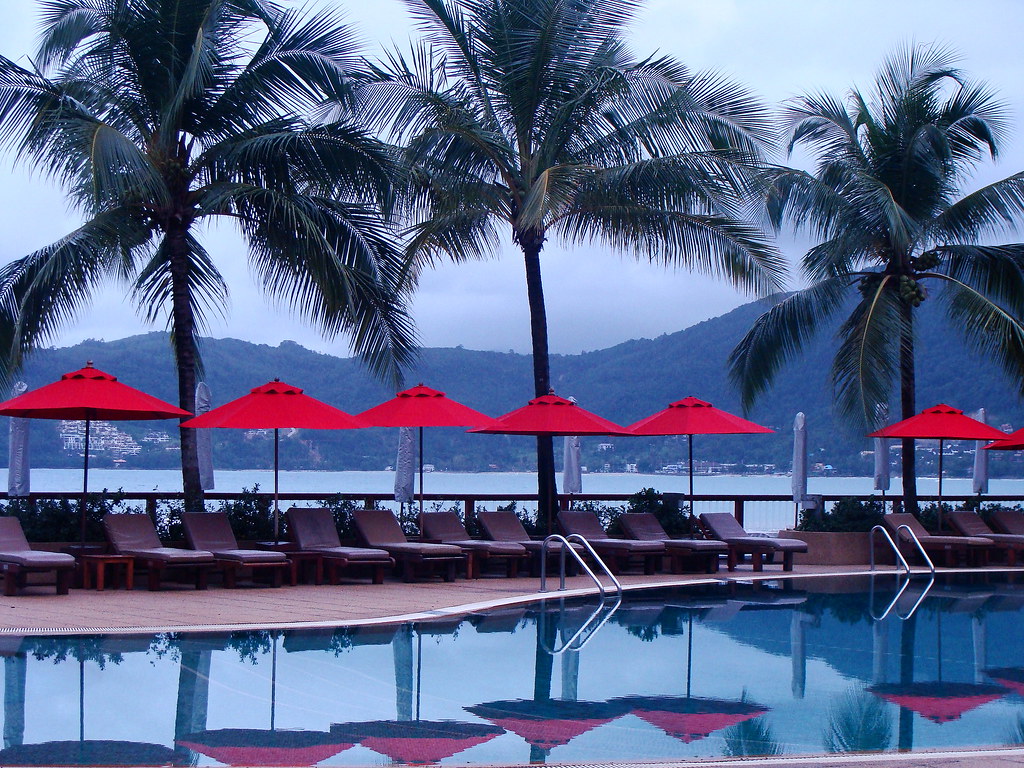 Tourists in Phuket are allowed to roam around their hotel grounds while the government says it is on track to receive a vaccine from China’s Sinovac.
Photo By: Some Rights Reserved bySyazamst

People’s visions of quarantine mean being confined to inside their hotel rooms until their 14 days of mandatory isolation is over. However, in Phuket, guests have the advantage of being able to roam around the hotel grounds instead of being cooped up in their rooms for nearly two weeks.

This is confirmed by Dr. Thanit Sermkaew, who heads the provincial public health office in the province of Phuket. However, they are still not allowed to leave the premises of the hotel. If caught, they will be subjected to harsh penalties and fines.

Governor Narong Woonciew had issued an order over the weekend that mandated 14 days quarantine for people who arrive in Phuket beyond January 9. Quarantine is to be undergone at any of the Alternative State Quarantine hotels approved by the government, or any other appropriate venue accredited by the government as well.

However, tourists who have undergone 14 days quarantine in Bangkok are exempted from the order, as they have already carried out their mandatory quarantine in the capital.

Thailand is currently trying to get a grip on a second wave or outbreak of the COVID-19. As part of its efforts to combat the deadly virus, the government has entered into deals with several pharmaceutical companies in order to acquire millions of doses of the much-needed vaccines.

One of the companies that the government has signed deals with is AstraZeneca, which is allowing the government to transfer technology developed by the company in order for Thailand, through the Siam Bioscience group, to manufacture or develop its own vaccines for local and regional distribution.

The government has ordered 60 million doses of the vaccine, which will be available only by the second quarter of this year.

On the other hand, Prime Minister Prayut Chan-o-cha also announced last week that the government has ordered 2 million doses of the Sinovac vaccine from China. The first doses will be arriving by end of February, with the rest of the order being fulfilled by March and April.

Sinovac is currently under fire after a trial in Brazil reportedly showed only 50.4% efficacy. However, the government said that it is still on track to receive and inoculate the population with the much-needed vaccine despite this news.

According to the Director General of the Medical Science Department of the Ministry of Public Health, Supakit Sirilak, the data from the Brazilian tests have “no impact” on the government’s plans regarding the vaccine.

“We are asking for information directly from Sinovac, so we are waiting for their response to get all the facts,” he added.

The Food and Drug Administration in the Kingdom assured the public that it is continually assessing the vaccines with pending applications to ensure their quality, safety and efficacy at combating the COVID-19.

FDA Deputy Secretary Surachoke Tangwiwat said that any company that seeks approval from the FDA from provide documentation and data that address the three concerns mentioned above.

For now, the Thai FDA is assessing applications from both Sinovac and AstraZeneca for their vaccines.